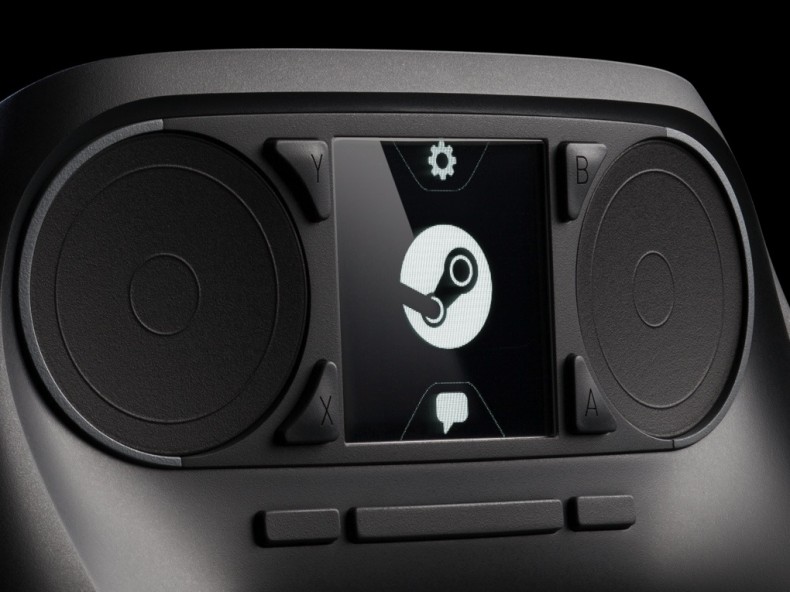 After much talk over the past year about the SteamOS, (Steam’s Linux based operating system meant to expand functionality to the Steam client) and Valve’s Steam Machines, (first and third party PC rigs made to house the operating system) CES 2014 has begun and with it comes a torrent of information. Gabe Newell took the stage yesterday, and confirmed 14 third party partners to Valve’s ambitious project with Alienware sitting pretty at the top of the list.

Though Valve isn’t talking specs on the Alienware box just yet they have a gallery of different Steam Machines ranging from the $500 CyberPowerPC, and the iBuyPower’s versions priced competitively with the console market all the way to a potentially $6000 customizable Falcon Northwest Tiki. Everyone has their own idea about what a Steam Machine is, and they’ve covered all the bases from powerhouses like the Digital Storm Bolt II version sporting an SSD AND a 1TB HDD, plus 16 GB RAM at $2600, to more affordable, more modest models like the Gigabyte Brix Pro’s. These are all the current 3rd party Steam Machine designs, satisfying every niche. Indeed some boxes will even come with Windows instead of the SteamOS. This is because the Steam Machine is (as it has been said) a normal gaming PC that one could build at home. The things that make this initiative unique are simply the case designs, and of course the Steam controller which can work on any current gaming rig as is. In addition, the SteamOS will be available for anyone to install on their PC at no cost. That said, the Steam Machine initiative with their brilliant marketing, and the Valve name on it may do wonders for the already blooming PC market.

Staff Writer Andrew is a former professional performer, failed linguist, college dropout, and veteran of the US military. He lives with his beautiful wife, and their dog, Guinness, in an apartment by the sea. Andrew's favorites include RPGs, The Legend of Zelda games, and criticizing Nintendo's marketing and business practices. He also enjoys fighting for truth, justice, and the American way in his spare time.
You might also like
AlienwareSteamValve

Alienware Looks to Combat the PS4 and Xbox One