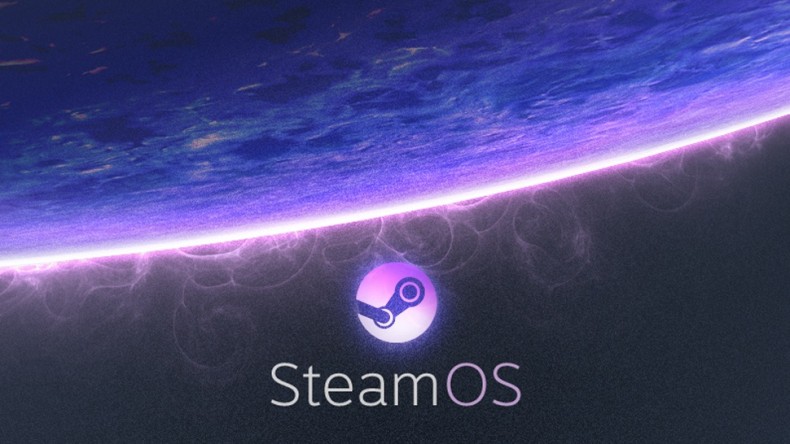 Valve has no plans to make any games exclusive to its new SteamOS, ensuring that as many current and future Steam users can access any game available on Steam.

In an interview with IGN, Greg Comer of Valve plainly stated that â€œyou wonâ€™t see an exclusive killer app for SteamOS from us. Weâ€™re not going to be doing that kind of thing.â€

Valveâ€™s approach reveals a very pro-consumer philosophy regarding their new platform, which is making itself an option and not a requirement. 3rd parties will adhere to the same rule in regards to Steam releases, allowing games to get into as many hands as possible through whatever means the player finds most convenient. This mindset runs to Valveâ€™s controller, which innovates in many ways, but hasnâ€™t been designed to replace traditional control interfaces.

Contributor Geron's been into games for as long as he can remember. From fighting Octoroks to studying graphic and game design at GMU, the guy's been around the block when it comes to interactive entertainment. When he's away from a console, he's working on his next piece of art. Fun Fact: his first published artwork was in issue #144 of Nintendo Power Magazine, when he was only 10.
You might also like
ExclusiveGabe NewellHalf-Life