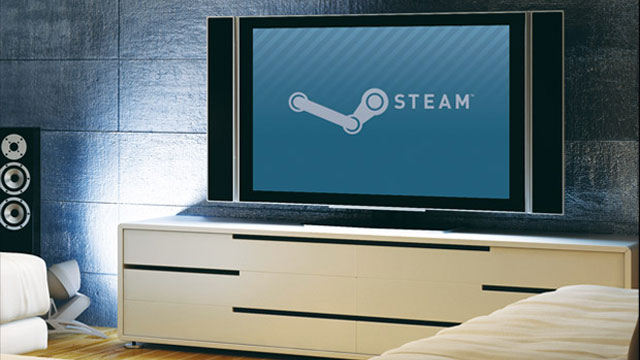 The second of three announcements from Valve has been revealed today; it’s the reveal of Steam Machines. What are Steam Machines? Well, Steam Machines are Valve’s answer to giving the player the option as to how they want to play their games. No word yet on how many Steam Machines or what exactly they are, but Valve says they’re “working with multiple partners to bring a variety of Steam gaming machines to market during 2014,” and not to mention all of these gaming machines will be running SteamOS, of course.

Valve is asking for beta testers for their Steam Machines. Only 300 “high-performance prototypes…optimized for gaming” are being made for Steam users, free of charge, for beta testing purposes. Want to get in on the festivities? All you have to do is complete the Eligibility Quest on Steam. You can find out more on how to complete this quest by checking out the steps here. The quest ends on October 25 so complete it by then if you want to be part of the lucky few to become a beta tester.

A small Q&A section is also available at the link above if you have any extra questions or concerns regarding Steam Machines.

Former Editor-in-Chief Angie has a passion for gaming. She has never been able to put the controller down since first picking up an SNES controller at the age of 3. She loves researching anything gaming related and talking games amongst her friends.
You might also like
SteamOSValve

SteamOS Will Integrate Your Music Soon