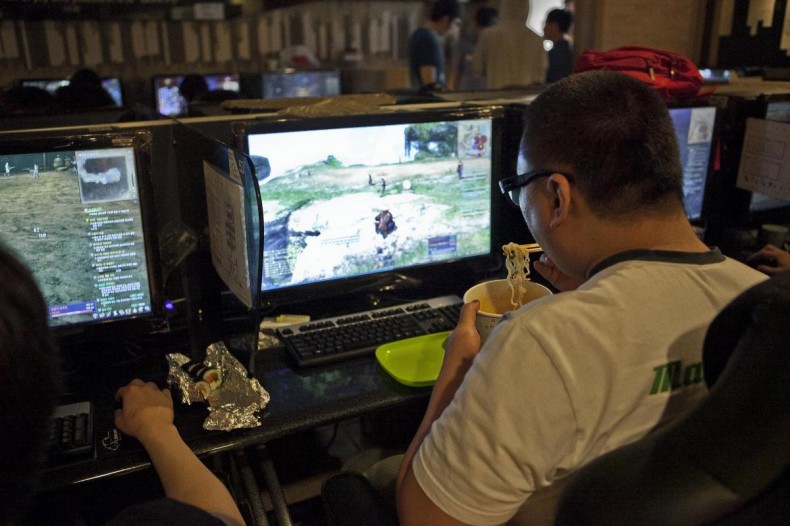 *Please take note that the man in the image above is not the suspect.

It is not often that video games become a severely unhealthy habit, but in this case it has been taken to the extreme. A South Korean dad, by the surname Chung, was allegedly unemployed when he spent days on end gaming at a local Internet CafÃ©. He only returned home every three days to feed his son. After his child starved to death, the man was captured on camera whilst trying to take the corpse in a suitcase and hide it in his garden. The dad himself ended up reporting the boy to be missing, but according to police, he has been charged with the boy’s death.

After 22-year-old Chung had returned home to find his son dead, he reportedly left the corpse alone in his apartment for a month before deciding to hide it. The building’s surveillance cameras then caught him apparently trying to hide the corpse in the back garden, inside a suitcase. Although the man himself reported the boy to be missing, he was arrested on suspicion of his son’s murder, as mentioned by The Times.

Here is the footage from the surveillance camera showing the man on his way to hide his son’s corpse.

Senior Staff Writer Rudolf is a Journalism graduate who has an obsession with video game collectorâ€™s editions, which is matched only by his objective of moving to Canada and firmly establishing himself as a games journalist. His taste for adventure can only be satisfied by action-adventure games, sizzling steaks and dreams of gliding through the air on a snowboard.
You might also like
Video Games