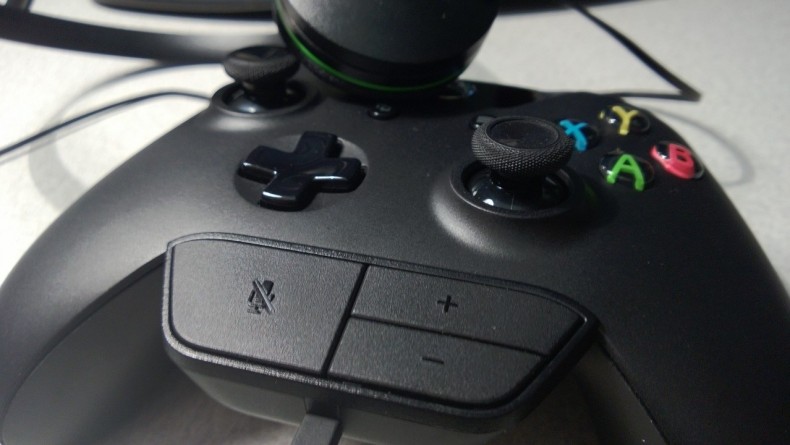 So here’s an odd twist of events. The Xbox One can’t play voice messages sent from the Xbox 360. Messages between our Founder/Editor-In-Chief, Karam, and our Senior Staff Writer, Buddy, resulted in the following message: Just to be clear, Buddy tried to send a voice message from his Xbox 360 to Karam on his Xbox One. However, Karam couldn’t hear the voice message in question for unknown reasons. Perhaps the Xbox One’s voice messaging system uses an entirely different setup or possibly file type? It’s currently unknown but, for whatever reason, the messages can’t be heard. We aren’t sure if the issue is still prevalent if the tables are turned – sending a voice message from Xbox One to Xbox 360 can’t be heard. Maybe we can run a test and update the article as the results appear.