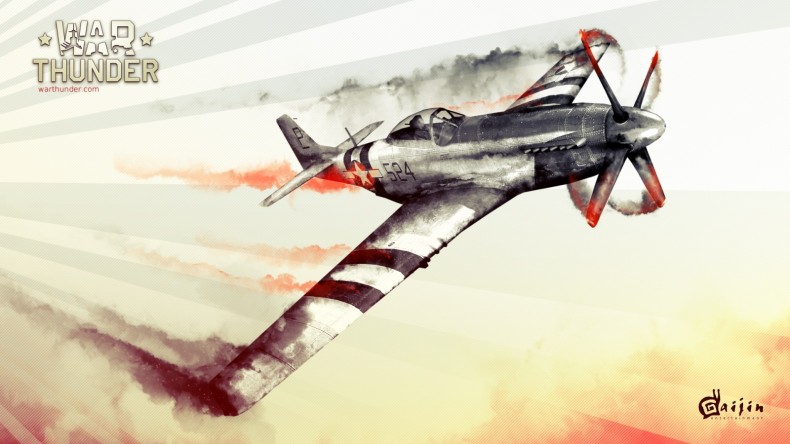 War Thunder, the main competitor to Wargaming.net’s World of Warplanes, has received a large update for its first time this year. Included in the 4.2 GB updateÂ (version 1.39) are the following list of things:

Check out the video below for the full list of newly released planes!

It should be mentioned again that newer players need not worry about taking an eternity to unlock jet fighters or having to purchase a premium account through the game’s premium in-game currency, Golden Eagles, to get there, as the amount of Research Points for high ranking aircraft have been significantly reduced.

Senior Staff Writer Rudolf is a Journalism graduate who has an obsession with video game collectorâ€™s editions, which is matched only by his objective of moving to Canada and firmly establishing himself as a games journalist. His taste for adventure can only be satisfied by action-adventure games, sizzling steaks and dreams of gliding through the air on a snowboard.
You might also like
Update