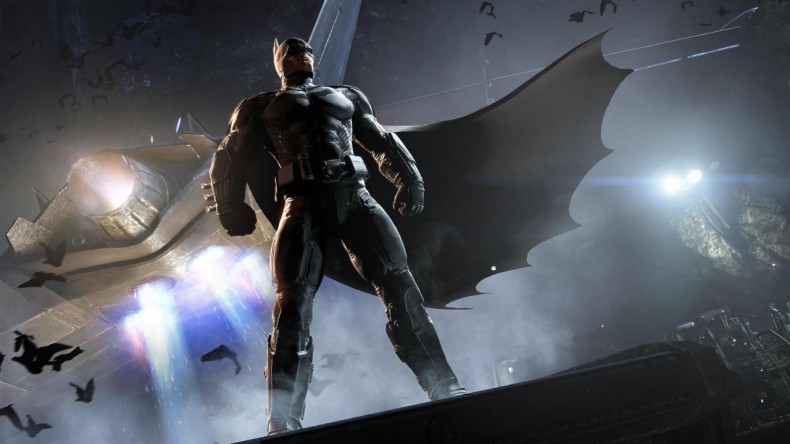 Batman: Arkham Origins released last year for a multitude of consoles with the addition of a Season Pass for future downloadable content. Set to deliver a brand new story campaign and more than a few challenge maps, Warner Brothers Interactive stated earlier today that the Story DLC will not be making its way to Nintendo’s latest console.

It’s not all bad news however, as Nintendo of America has submitted various customer support emails to those unlucky enough to be affected, offering to refund the full price ($19.99) of a Batman: Arkham Origins Season Pass.

Former PR Director James was introduced to the world in a city known for its ultra-violence and â€œOzzy Osbourne accentsâ€. Rather than facing the perils of the outside world, James quickly took to Video Games and Alcohol (not necessarily in that order). Nowadays you can find him at the Staffordshire University Studentâ€™s Union Bar, drinking whiskey and muttering about how he studies Computer Science.
You might also like
batman arkham originsNintendoseason pass