Watch Dogs Is The Most Pre-Ordered Game In The US 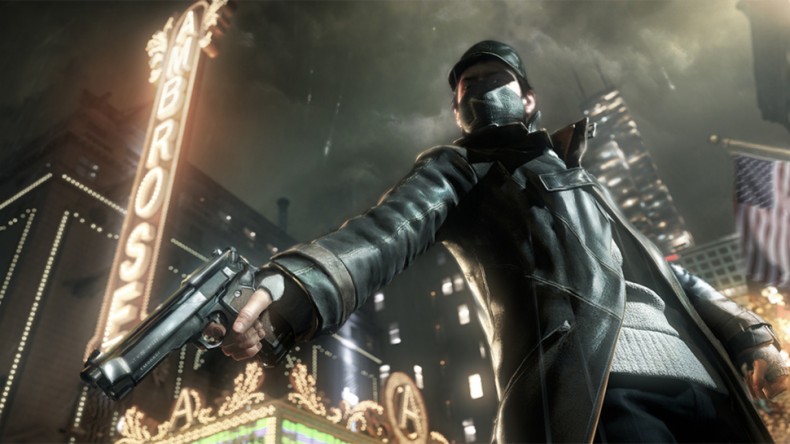 It seems as though the delay didn’t hinder gamers interest inÂ Watch Dogs by too much – it’s the most pre-ordered game in the country right now. The PS4 version of the game stands at number one 2 weeks ago (December 15-December 21), which is the most recent statistics on the site. The game at the time stood at 213,747 pre-orders, might be slightly more or less at the time of this writing.

The game was postponed so that Ubisoft wouldn’t release a half finished game. It’s good to see that the game still has such a big following considering there is no official release date for the game yet (aside from the rumored ones, of course). It is refreshing to see that, despite the disappointment that brewed from the delay, people are still supporting it.

Former Editor-in-Chief Angie has a passion for gaming. She has never been able to put the controller down since first picking up an SNES controller at the age of 3. She loves researching anything gaming related and talking games amongst her friends.
You might also like
pre-orderrankWatch Dogs