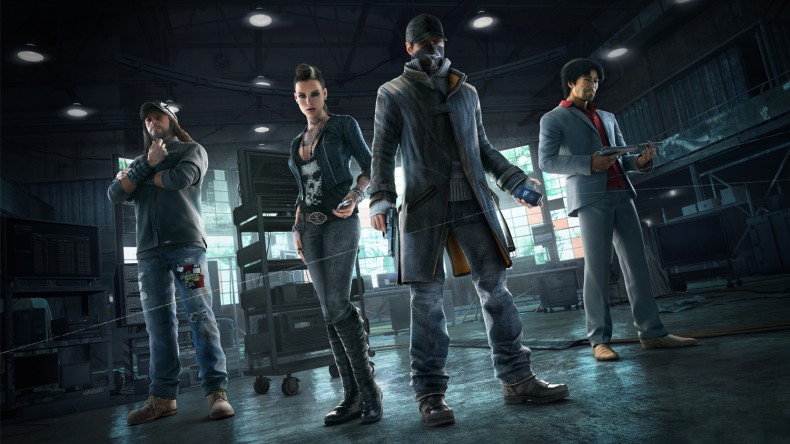 Watch Dogs  certainly performed well in sales, but it has left achievement and trophy hunters in a fit of rage. One of the trophies you have to unlock is called ‘Social Lubricant’ it’s a bronze trophy (15 gamerscore on Xbox One and 360) that requires you to complete 30 levels of increasing difficult challenges. It’s a lot of hassle for such a minute reward.

As you can see in the video above, it’s much easier said than done. Gamers are rallying for Ubisoft to issue a patch that will decrease the difficulty of the drinking games. This trophy is causing many gamers to give up the chase for the coveted platinum trophy. One person has even started a petition on change.org to have it patched and it has quite a significant amount of supporters already.

Have you tried to earn this trophy/achievement yourself? Let us know how you got on with it in the comments below.

Senior Staff Writer Karl has been an avid gamer since the days of the original PlayStation, it's a passion that took ahold of him at a young age and one that never let go. When he isn't playing games he's usually writing about them, or listening to The Killers. Metal Gear Solid is quite possibly his favourite gaming series of all time, having only initially purchased a PlayStation 3 to be able to experience Metal Gear Solid 4.
You might also like
UbisoftWatch Dogs