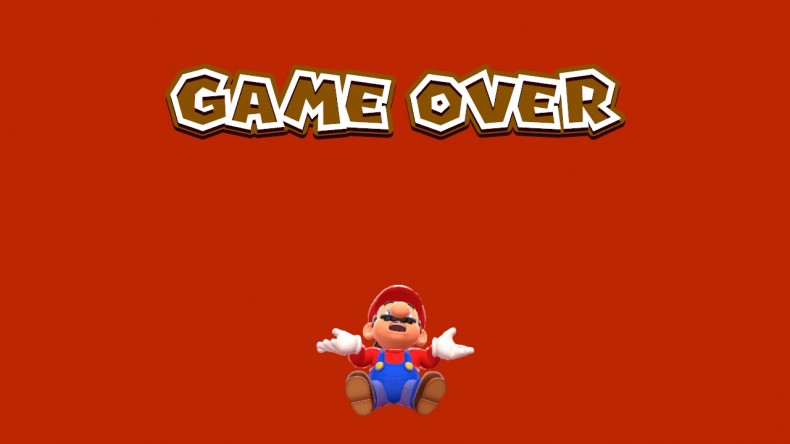 After some destructive results in the marketplace, Nintendo announced today that profit estimates have come way down from where they were at the beginning of the fiscal year.

Original projections had the house of Mario looking at a profit of 55 billion yen($527m), with hopes that the holidays and top shelf games like Super Mario 3D WorldÂ and The Legend Of Zelda: the Wind Waker HDÂ would push the Wii U into a better position. Total sales for the year were aiming for 920 billion yen($8.8 billion), an optimistic view despite slow movement of Wii U hardware and software. 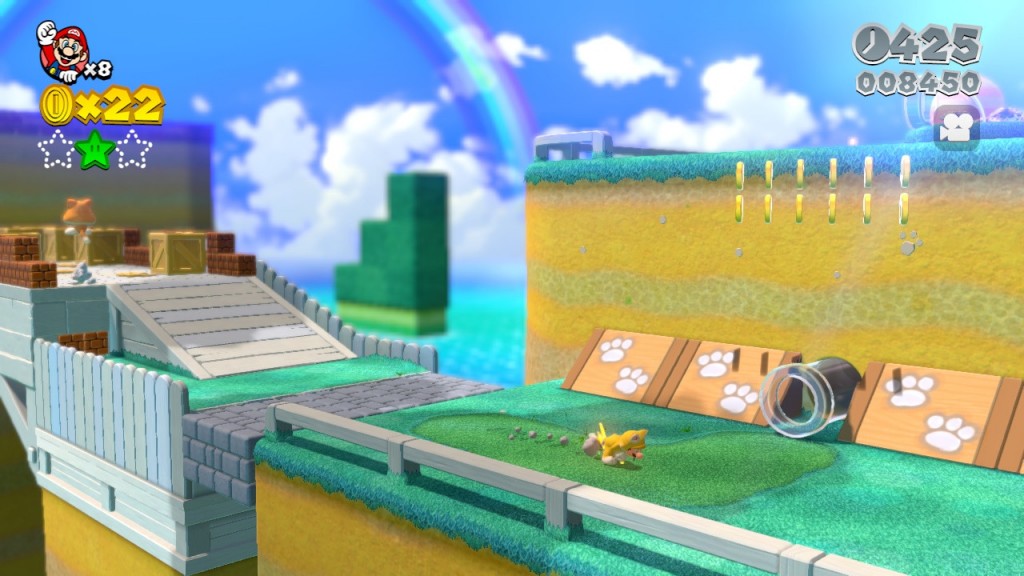 Despite critical acclaim, Mario couldn’t quite pull the Coins.

The lack of significant sales improvement has new estimates coming down to a 25 billion yen($240m) net loss, a far cry from positive gains. Full year sales have been cut sharply, down to 590 billion yen ($5.6 billion).

The negative cuts are hitting every category, as Wii U hardware predictions get sliced down to 2.8 million, from an original projection of 9 million units. 3DS has gone from 18 million to 13.5 million, though the system continues to be a strong product for the company.

Satoru Iwata, President of Nintendo, reports that â€œWii U sales showed some progress in the year-end sales season,â€ while citing that the systemâ€™s sudden price drop was a factor in the loss of profits. The company â€œdid not assume [they] would perform a markdown for the Wii U hardware in the US and European markets,â€ which hurt projections as they merely made less off of each unit sold instead of significantly increasing the number sold.

DS and Wii sales remain on a steady decline, with expectations of 1.2 million Wiiâ€™s sold and 10 million DS titles sold.

Iwata has made it clear that changes are being made at Nintendo, and that he has no plans to resign from his position. Mobile platforms are being considered for the future.

With the rise of mobile games and two new consoles from competitors, Nintendo is in a position where theyâ€™ll have to make some sweeping changes to regain the adoration of the industry. The company makes great products, but mismanagement can undermine the perception of them, causing a rift between critical and consumer reception and profitability.

Contributor Geron's been into games for as long as he can remember. From fighting Octoroks to studying graphic and game design at GMU, the guy's been around the block when it comes to interactive entertainment. When he's away from a console, he's working on his next piece of art. Fun Fact: his first published artwork was in issue #144 of Nintendo Power Magazine, when he was only 10.
You might also like
ConsoleeShopIwata