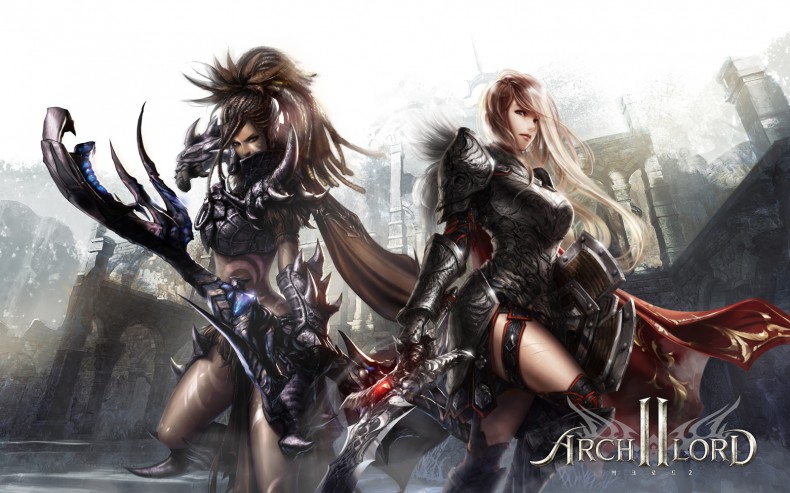 Fans of the original Archlord  won’t have to wait much longer to get their fix of PvP MMO action. Developer Webzen have announced today that the closed beta for Archlord II  will begin at some point this month. Dedicated players of the first Archlord  will be guaranteed access to the closed beta of Archlord II.

Some new information has also been unveiled regarding the two playable races that will be featured in Archlord II  at launch. Players will have the option of controlling either a ‘Human’ character or an ‘Orc’ character. More details of each race are below. Webzen revealed other races will be introduced at a later stage.

“Humans are pioneers with an inquisitive and dexterous nature that serves them well in the rough wilderness of Chantra. While they are physically weaker than the Orcs, their agility and their keen minds than make up for it. Cunning and resourceful, the Humans of Chantra are survival specialists. They often fight with Two-handed Swords, One-handed Swords and Shields and use Crossbows and Wands in ranged combat.”

“Mutilated and distorted by the power of Chaos, the Orcs embody the brutal and savage side of Chantra. They have retained the ways of their ancestors, honouring tradition and physical prowess above everything else. They possess physical strength that should never be underestimated and they attack their enemies with a wild fury. Their weapons of choice are great Axs, Lances and Shields, Bows and Wands.”

Webzen also revealed more information behind the lore of Archlord 2. The game will take place in an alternate universe after the fall of the first Archlord  and will chronicle the never ending war that tears apart the world of Chantra.