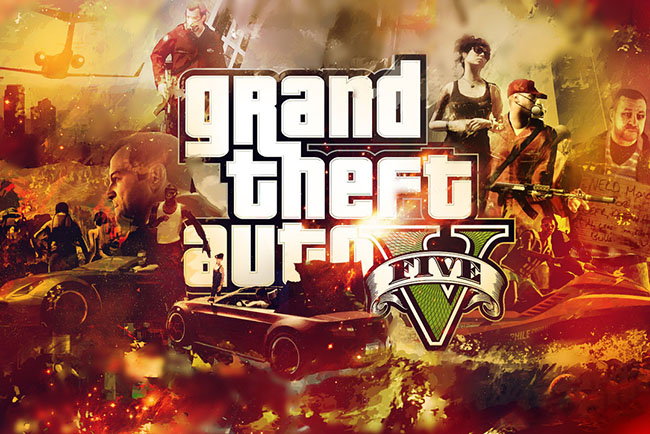 Over the weekend Nintendo were busy with the Wii U. The latest update for the Wii U decreased load times anywhere from 40% to 45%. Exceedingly long load times are now based on the size of the game rather than the Wii Uâ€™s â€˜firmwareâ€™. Along with this update the the Wii U implemented the â€˜Virtual Consoleâ€™, similar to the virtual console on the original Wii. Seven games were introduced for the Wii Uâ€™s virtual console in the UK, while in the U.S. eight games were released. The games include; Super Mario World, Excitebike, Punch-Out and other classics. For those of you who bought these titles on the Wii, donâ€™t fret. The games can be transferred over to the Wii U and played within Wii Mode at no extra charge. Though, to upgrade these titles to use the Wii Uâ€™s exclusive features, a small price has to be paid. 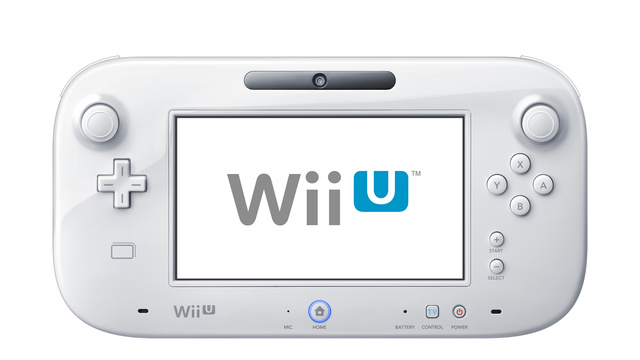 For all you Grand Theft Auto: V fanatics; good news. Next week more information is to be released alongside 3 individual trailers. These trailers will follow each of the 3 protagonists that will be playable within GTA:V. With E3 closing in, Rockstar are yet to confirm whether they will attend the convention or not. With GTA:V near release some will expect some sort of show from Rockstar Games. Alongside this, it is confirmed that 2K wonâ€™t be having a booth in E3. With The Bureau: XCOM Declassified announcement and the usual presence of 2K, this was a surprise to many.

In other gaming news, Activision makes millions. Who knew? According to Reuters, CEO of Activision Robert Kotick made around $64.9 million in 2012, demolishing his previous respectable $8.1 salary in 2011. This news comes days after The Daily Mail revealed that a â€œPR Executiveâ€ and a â€œPR Consultantâ€ stole around $36,600. Â In other words, Activision is rolling in money. 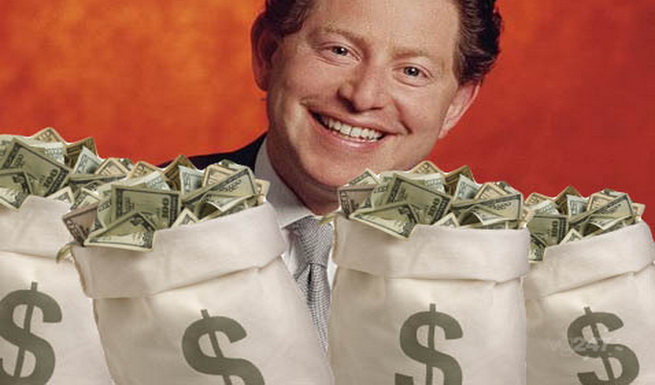 For FIFA fans there is good and bad news. The good news is the Turkish Super Lig will return with teams such as Galatasaray and Fenerbahce. Itâ€™s unsure if all teams from the league will feature in FIFA 14 as not all did in FIFA 13, but there will be some kind of involvement in the game from the Turkish Super Lig for certain. A â€˜Global Scouting Networkâ€™ will also be implemented to career mode, although not much is known about it. The bad news is that Womenâ€™s soccerÂ wonâ€™t be included. There was speculation that women’sÂ soccer would be added to FIFA 14,Â but it has been confirmed, it wonâ€™t be happening. 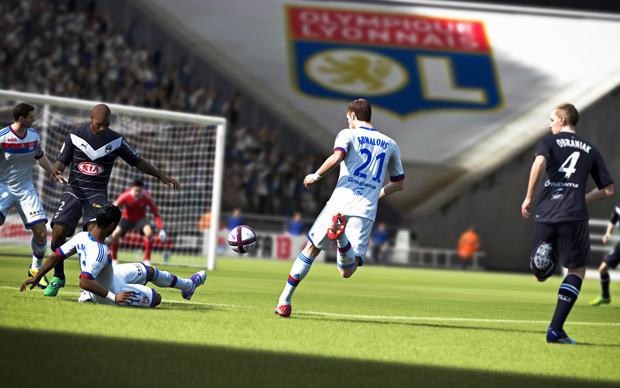 Former Staff Writer Mark is an Irish student passionate about games. He enjoys playing sports such as soccer and rugby, but loves playing video games at any time possible. Mark plays mostly on the Xbox 360, but also plays on the PC from time to time. He is a multiplayer manic and also loves to delve into deep storylines within RPGs.
You might also like
ActivisionFIFA 2014GTA 5