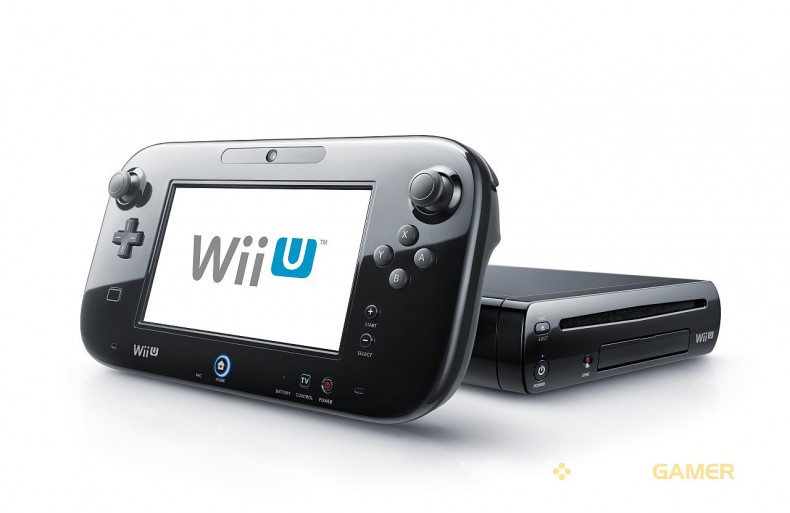 Unfortunately it seems like the major game industries, such as Sony and Microsoft aren’t doing too well either, and they’ve just recently launched their new consoles. What do you think? Do you think Nintendo will recover from their losses?

News, Wii U
NintendoWii U

Contributor Jennifer is a 22 year old whose love of games tends to keep her inside instead of outside in the Californian sun. Sheâ€™s pursuing a Bachelorâ€™s in English and loves games that tell a compelling story. With a brother that introduced her to games at a young age, and a fiance whoâ€™s majoring in video game design, Jennifer is surrounded by all things gaming. She also enjoys sushi, good thoughts, pizza, gardening, and Pathfinder.
You might also like
NintendoWii U