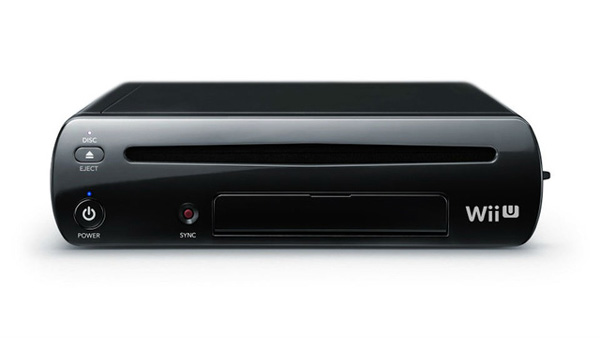 So, uh, Nintendo didnâ€™t bother to say anything about the major Wii U update that came out today in their Nintendo Direct. So Iâ€™ll do it for you.

Wii U firmware 4.0.0 updates a lot of little things, has a few surprises, and makes the console more stable all around.

The ability to play all original Wii software on the Wii U Gamepad. Unfortunately, it canâ€™t be used as the controller, so a Wii Remote is still required to use Wii games. Games played in Wii mode now display at their proper aspect ratio, so Virtual Console games played in that mode are no longer stretched.

Automatic software downloads. The system can check the servers at user defined intervals to auto-download demos and recommended applications.

USB keyboards can be used on the system.

Nintendo Network accounts can now be disabled on non-Nintendo hardware. What this means is unclear at the moment, as accounts are still tied to the Wii U as of now.

The Wii U menu has the friends list right on the front of it now, eschewing the necessity to hit the HOME button to view it.

The system can now be set to split video and audio between HDMI and other cables.

Wii U Chat now allows users to look at a friendâ€™s Miiverse profile before receiving or sending a call. Headsets are also enabled for the application.

The Wii Uâ€™s Internet browser has seen massive stability and functionality improvements. It can now save log in data for any website, as well as display PDF files. If the browser is accessed during gameplay, full resolution screenshots from the suspended Wii U software can be uploaded to any image sharing service, like Facebook or Imgur. Video now plays more smoothly, and is far more reliable than it used to be. New developer tools have been added.

Stability has increased, and various menu items load and animate faster. For example, flipping through pages on the Wii U menu is a touch quicker.

Some of the more â€œfunâ€ changes include a new loading screen for Miiverse that shows international time zones. The eShop has seen an over haul, with more convenient menus, faster load times, and some nice new music. It also has a tiny slot machine minigame, playable while it initially loads. A few nice little touches that Nintendo themselves don’t mention on their website.

Nintendo’s official patch notes can be checked out here.

The update, when everything is added together, is pretty nice. Being able to play Wii games without the TV opens up the amount of software we can play off-TV, and the various other fixes come together toÂ make the system more user friendly. The update takes about 30 minutes to download, and 10 to install, but itâ€™s definitely worth the time for the positive changes.

Contributor Geron's been into games for as long as he can remember. From fighting Octoroks to studying graphic and game design at GMU, the guy's been around the block when it comes to interactive entertainment. When he's away from a console, he's working on his next piece of art. Fun Fact: his first published artwork was in issue #144 of Nintendo Power Magazine, when he was only 10.
You might also like
FirmwareMarionintendo direct