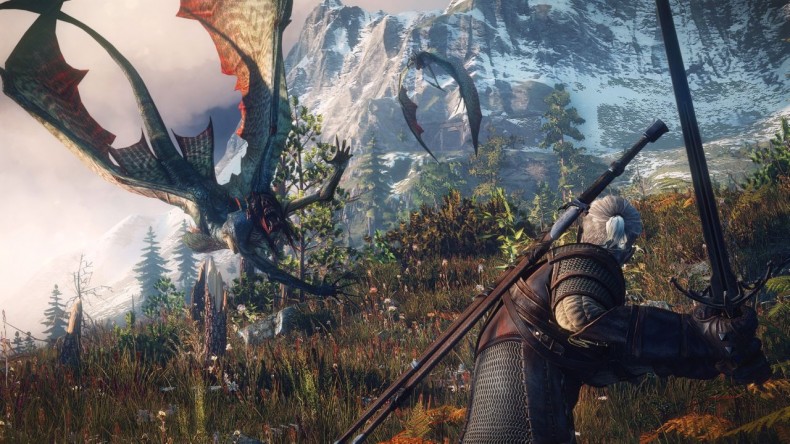 During VGX this past weekend, we saw a reveal of some in-game footage forÂ The Witcher 3: Wild Hunt. The game is headed to PS4, Xbox One, and PC. For any and all pre-order information, head here. Unfortunately, no release window was revealed, but you can view the in-game footage below.

(and for our Chinese fans, a Youku version below:)

The musical score for the game wants to convey the emotions of battle – the “brutality and violence of the world.” The music for the game is being performed using traditional and historic Slavic instruments with bands like “Percival”, who are highly experienced in conveying this raw emotion so players can have a full fledged experience through the music. So alongside the pure interactive experience, players will also have the immersion of an audible experience as well.

Former Editor-in-Chief Angie has a passion for gaming. She has never been able to put the controller down since first picking up an SNES controller at the age of 3. She loves researching anything gaming related and talking games amongst her friends.
You might also like
The Witcher 3: Wild Hunt

GOG Offering Up To 20% Off Witcher 3 Pre-Orders