The Wolf Among Us: Episode 4 Arrives Next Week 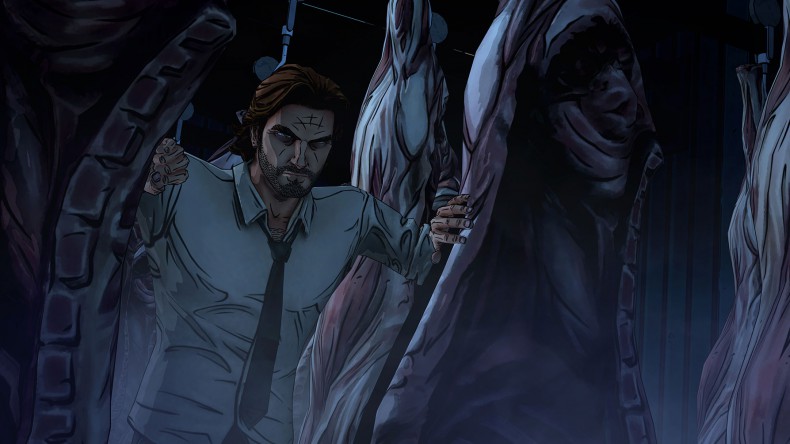 Today, TellTale Games announced when we would be able to get our hands on the next episode in their popular series The Wolf Among Us. The fourth episode entitled In Sheep’s Clothing will be available for PC, Mac and PlayStation 3 starting May 27. The episode will then arrive a day later on May 28 on Xbox 360 and on May 29 for iOS devices.

This will be the second-to-last episode in the tale of Bigby Wolf. WIth episode three leaving the story on arguably the biggest cliffhanger so far, it will be interesting to see what happens next. Be sure to look out for our review of In Sheep’s Clothing within the upcoming week.

Logan is currently a Communications/Journalism at IUPUI in Indianapolis. He is an avid fan of Batman and loves nothing more than sitting down to play a good RPG. He is also a firm believer that every situation in life should somehow involve pizza. One day he hopes to witness the Chicago Cubs win the World Series.
You might also like
PCps3TellTale Games