Wolfenstein: The New Order Release Date and Access to Doom Beta with Pre-Order 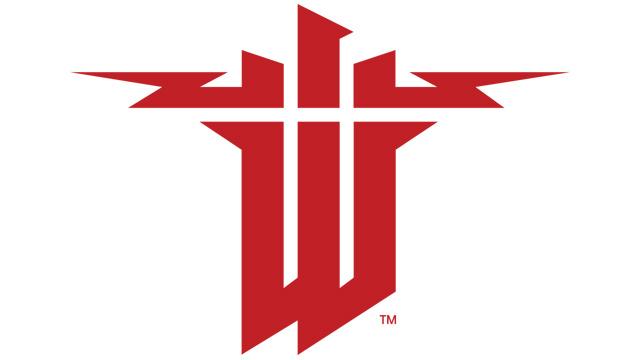 Wolfenstein: The New Order has finally been given a release date. The highly anticipated game made by BethesdaÂ will become available on May 20th in North America, May 22nd in Australia, while Europe will receive it a day later onÂ May 23rd.

All of these details were given in the new trailer entitled “BOOM BOOM”, which you can view below. According to the trailer, the game will be available to purchase on PlayStation 4, Xbox One, PlayStation 3, Xbox 360 and the PC on the previously mentioned dates.

However, although this news aloneÂ will be music to many fans’ ears, the news gets juicier. By pre-ordering Wolfenstein: The New Order, you will be given access to the beta for “Doom 4”, which is supposedly being renamedÂ to just “Doom”.

Former Staff Writer Mark is an Irish student passionate about games. He enjoys playing sports such as soccer and rugby, but loves playing video games at any time possible. Mark plays mostly on the Xbox 360, but also plays on the PC from time to time. He is a multiplayer manic and also loves to delve into deep storylines within RPGs.
You might also like
BetaDoomRelease Date