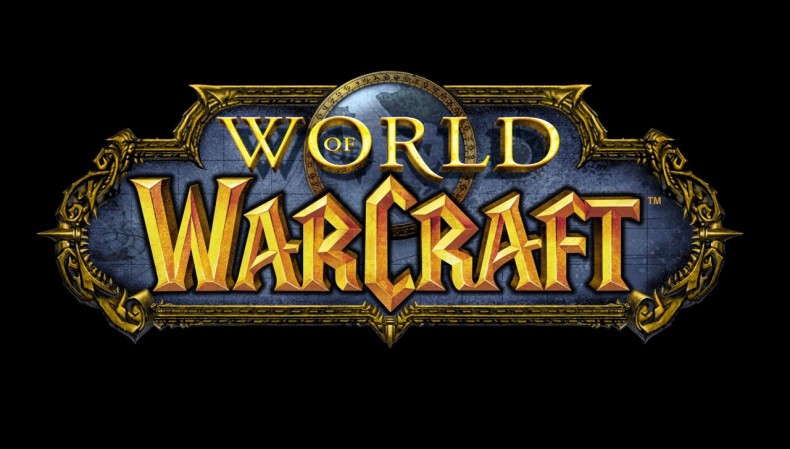 It appears that Blizzard’s flagship series World of Warcraft is getting less and less popular by the day.

World of Warcraft used to be an immensely popular game, single-handedly controlling the MMORPG market and collecting millions upon millions of monthly subscriptions globally. Of course you don’t need me to tell you how big of an impact WoW had on popular culture and the face of video games.

Could this be the beginning end of World as Warcraft as we know it? With Blizcon right around the corner, many are expecting a brand new expansion to come out and revive the game’s slowly decreasing subscription base, but will this be enough to save the MMO from extinction? Even if it isn’t, it’ll take a long, long time before Blizzard’s subscription meter reaches 0.

Former PR Director James was introduced to the world in a city known for its ultra-violence and â€œOzzy Osbourne accentsâ€. Rather than facing the perils of the outside world, James quickly took to Video Games and Alcohol (not necessarily in that order). Nowadays you can find him at the Staffordshire University Studentâ€™s Union Bar, drinking whiskey and muttering about how he studies Computer Science.
You might also like
ActivisionBlizzardmmorpg