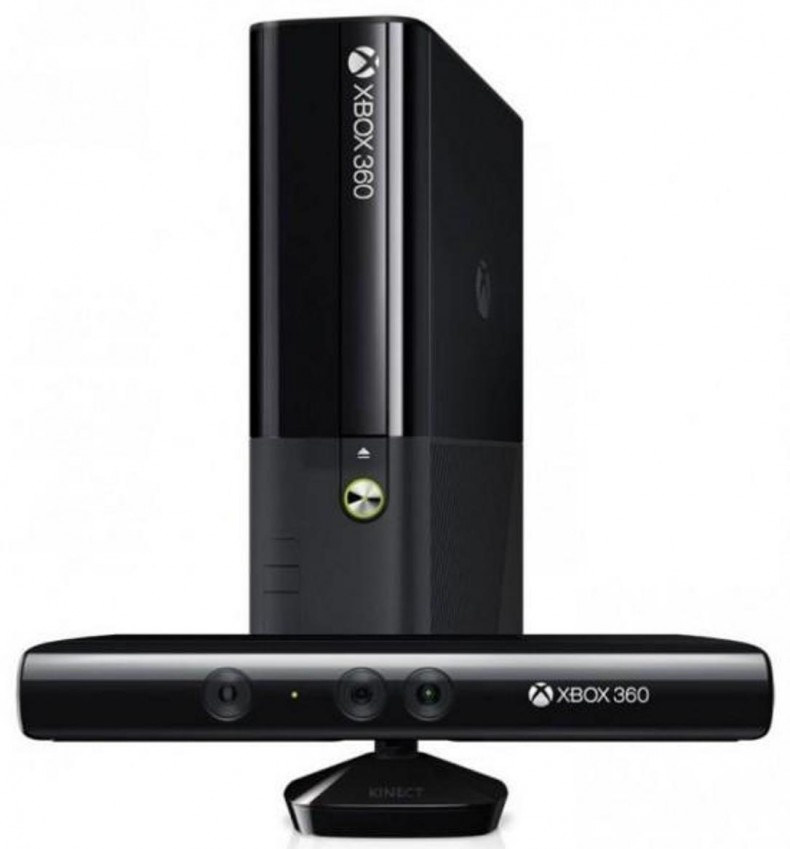 The Xbox 360 revivalÂ has begun,Â months before the Xbox One releases. During their E3 press conference Microsoft has announced that a new model of the Xbox 360 will be launching. The new Xbox 360 is smaller, sleeker and quieter than the â€œslimâ€ model, and is available to purchase as of today. 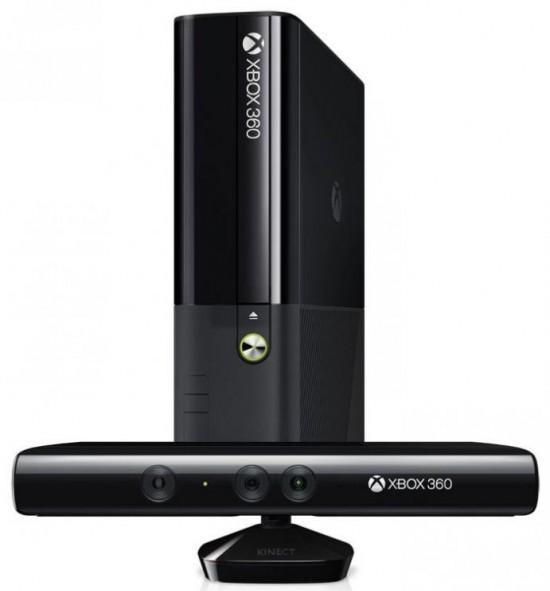 Microsoft also reiterated what they had previously said before, that the Xbox 360 is going nowhere. The launch of the slightly updated Xbox 360 certainly suggests this, but along with this, Microsoft will also be giving Xbox Live Gold members two games per month, completely free of charge. The company also stated that many more games will be releasing on the Xbox 360 and that it wonâ€™t be forgotten with the release of the Xbox One.

Former Staff Writer Mark is an Irish student passionate about games. He enjoys playing sports such as soccer and rugby, but loves playing video games at any time possible. Mark plays mostly on the Xbox 360, but also plays on the PC from time to time. He is a multiplayer manic and also loves to delve into deep storylines within RPGs.
You might also like
E3revivalUpdate