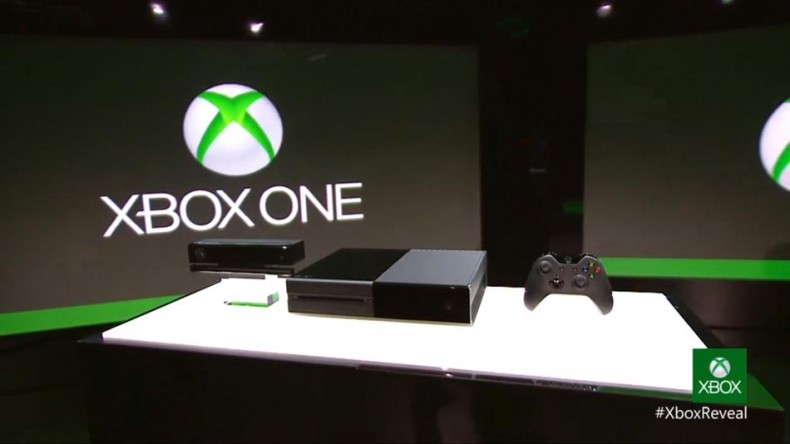 Xbox team member Larry Hryb, known as Major Nelson, revealed in his most recent podcast at PAX â€˜13 that the Xbox One will not support external hard drives at launch.

While the console features a decent 500 GB inside, the immediate inability to expand that memory comes as a surprise with the systemâ€™s emphasis on digital downloads and installations. Whether this will become an issue or not in the future will come out at launch, when games can be purchased and installed to the new console.

The Wii U and PS4 both support external drives out of the box.

This is another in a list of delayed features for the system, where voice commands and general launch are delayed worldwide. Microsoftâ€™s confidence in cloud computing and storage will hopefully carry the system until all of its features are unlocked, though we hope that the wait isnâ€™t too long after â€œDay One.â€

â€œMajor Nelsonâ€ reveals many other details about the Xbox One, from SmartGlass functionality to new Kinect functionality enhancing experiences beyond the visuals. Follow the link to listen in:

Contributor Geron's been into games for as long as he can remember. From fighting Octoroks to studying graphic and game design at GMU, the guy's been around the block when it comes to interactive entertainment. When he's away from a console, he's working on his next piece of art. Fun Fact: his first published artwork was in issue #144 of Nintendo Power Magazine, when he was only 10.
You might also like
Larry HrybMajor NelsonPodcast