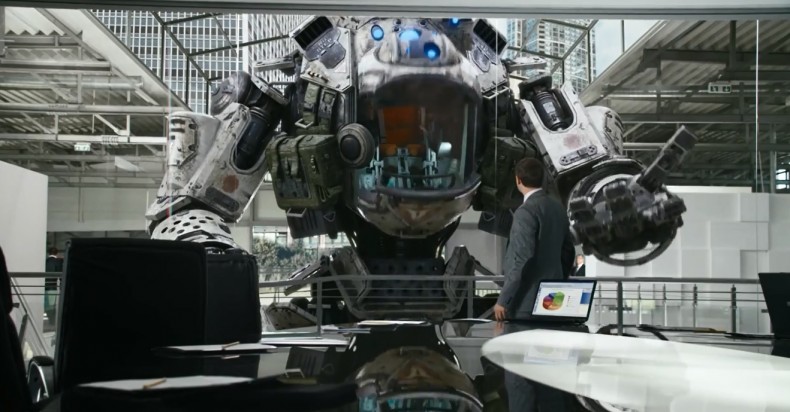 Weâ€™ve all been talking about the â€˜console warsâ€™ for some time now.Â  Since June, there has been a lot of criticism over the next gen consoles and where they stand in comparison.Â  However, we havenâ€™t seen many ads other than the ones presented that E3 giving a general overview of the consolesâ€™ features.Â  Today, Microsoft released their first major ad for the Xbox One.Â  That is, itâ€™s the first major ad that focuses on the console as for gaming along with general entertainment, not just NFL.Â  The ad is call, â€œXbox One: Invitation.â€

The ad shows a couple of gamers at work, at a soccer (football) game, and studying in a library.Â  They are then greeted by a character from a future-release title, inviting him/her to join them.Â  Microsoft is trying to show that itâ€™s not just a gadget for your TV but is also a gaming console.Â  They did put in their obligatory â€œSkype call while watching TVâ€ moment, though.Â  The focus of the commercial is on Ryse: Son of Rome, Titanfall, Forza Motorsport 5, and Dead Rising 3 though.

This new commercial is reportedly going to be the kick off to a $100 million ad campaign, which is rumored to start during this weekendâ€™s Sunday Night Football.Â  The general manager of consumer marketing, Robert Matthews, released this statement with the new ad campaign,

â€œTo celebrate the launch of Xbox One we have designed one of our most integrated and comprehensive global campaigns ever. Â The campaign is a celebration of our fans â€“ an invitation to a new generation of games and entertainment.Â  And it showcases experiences that only Xbox One can deliverâ€

This is alongside Xbox Oneâ€™s 75 major U.S City Tour where the console will be showcased for a hands-on experience before the release.Â  Microsoft tripped out of the gate during E3 and has a ways to go before it catches up to Sonyâ€™s PS4 in terms of sales and gamer respect.Â  Letâ€™s hope this campaign does the trick.

News, Xbox One
TV adxbox one

Versus Mode Co-Host/Creative Co-Director Chris is ridiculous. True story: instead of paying rent one month he bought a Nintendo 3DS. Being a fan of all gaming platforms is tough on his wallet, but he's a gamer on a budget. He plays his PS Vita or 3DS while on the train to/from work and his Xbox 360 or Wii U when at home. He won his university's Video Game Olympics competition back in April of 2012 and mentions it whenever he can in conversation. His other interests include comedy, surviving Chicago, and hangin' out with his pup, Theta.
You might also like
xbox one