Xbox One OS And Live Functions Allegedly Plagued With Issues 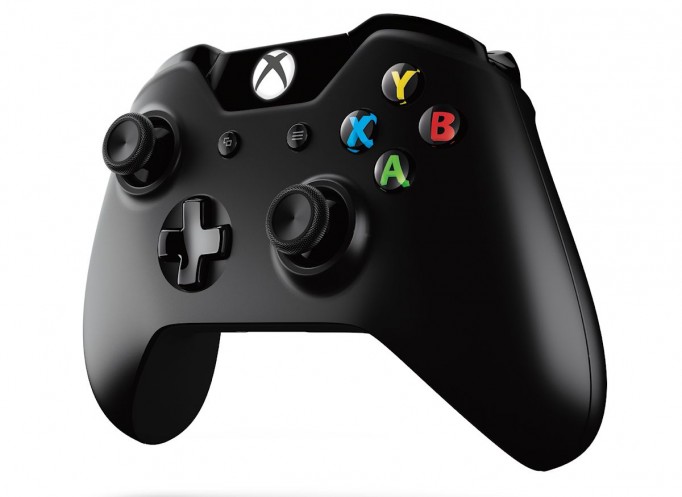 Make of this what you will, but this is just a rumor for now. There have been no confirmations of this but it’s a huge deal if this turns out to be true. Apparently, the OS for Xbox One and Xbox Live aren’t performing so well. It’s an issue that can take “months” to be rectified. The issues include parties dropping members when trying to switch tasks, missed invites, friend requests not working and other things. It currently works best if the user is only running one app at a time.

If all you are doing is running a game and thatâ€™s the only app things are fine. 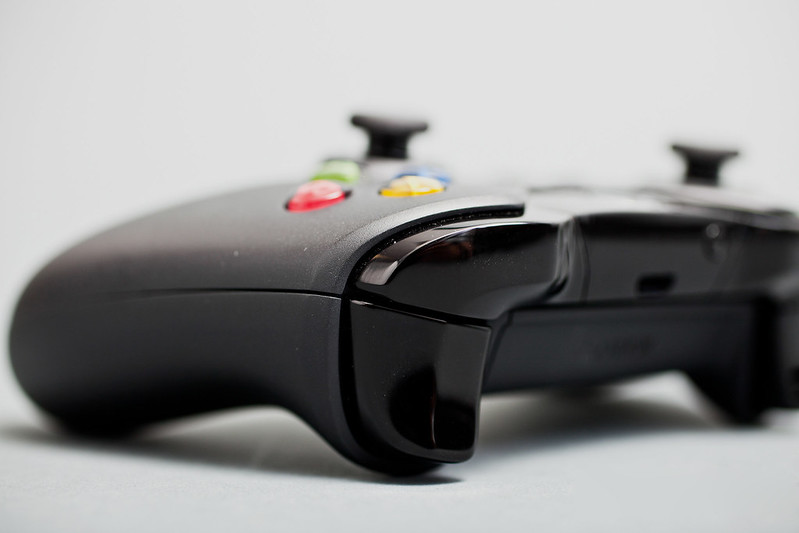 The cause of these issues is supposedly due to the system OS and network integration being written by people who don’t understand how it’s supposed to work to play games online and locally; there isn’t a complete understanding of why things were set up the way they were in the past that made everything run so smoothly.

The system OS and network integration was written by a group of people who do not play games. They donâ€™t understand why things were set up in the ways they were designed by J Allard back in â€™05.

The differences between the Xbox 360 and the Xbox One operating systems are what’s making the party system have issues.

…on 360, the OS handles all of the party and chat functionality. All you do is hook up the XBL VOiP OS API into your game, and it does most of the work for you. (What) it results in is a shared experience across multiple entertainment. …Â However, this system is entirely different on Xbox One. 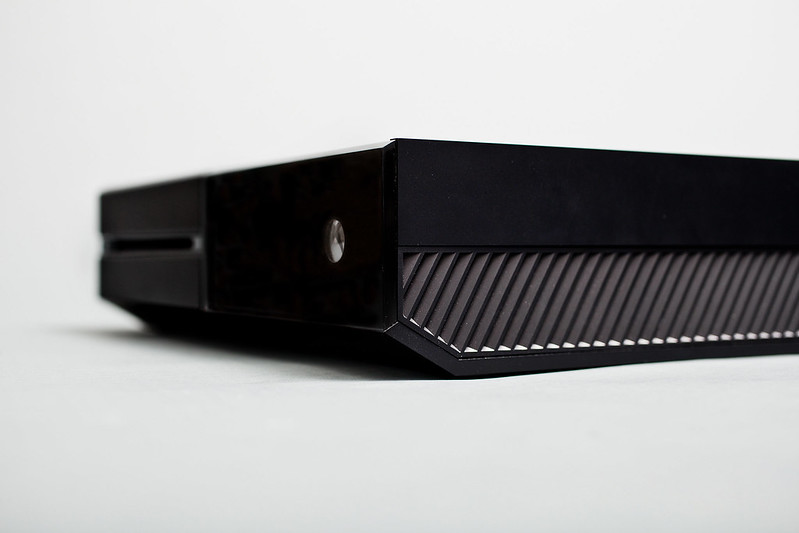 This issue is affecting more than just the online experience, however. Games being released post-launch that are supposed to have online integration are allegedly being pushed back due to the issues pertaining to Xbox Live. A developer stated the following regarding his experience with the issues:

Yeah, getting anything online to work was a pain for months, barely worked at the very end of last month. Adding friends, sending game invites or even achievementsâ€™ toasts could be a nightmare. I donâ€™t know that much outside of â€œmyâ€ project, but from what I saw in others, online was always a problem. No idea if this will still be an issue at launch though, I think it would be too much, but it looks like it wonâ€™t be flawless at all.

Again, let’s all keep in mind that this is all a rumor. However, despite the validity of said rumor, the fact that the OS and Live are allegedly having such issues is a very important factor considering this is over $500 of people’s hard earned money on the line for a service that should be, at the very least, functional at launch. We’ll definitely be keeping an eye on this rumor but for now, this all should be taken with a grain of salt. (Sources: NeoGAF, Dodd Scientifics)

Former Editor-in-Chief Angie has a passion for gaming. She has never been able to put the controller down since first picking up an SNES controller at the age of 3. She loves researching anything gaming related and talking games amongst her friends.
You might also like
issuesXbox Live

Xbox One Replacement Console Support Forums are a Nightmare: Many Issues