Xbox One to be Released in Japan September 4 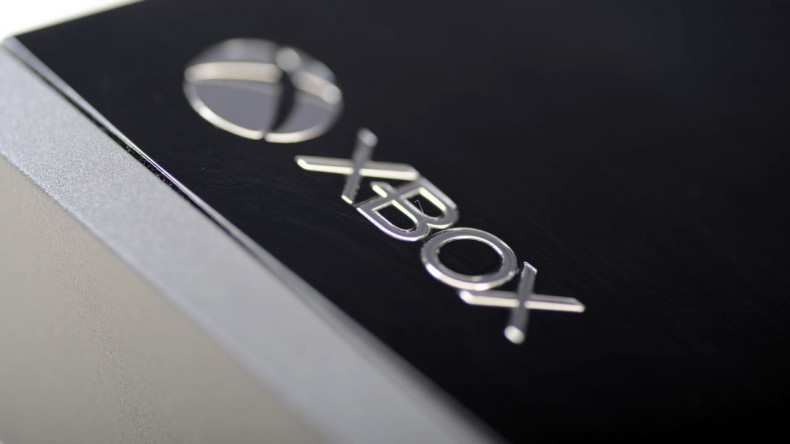 It seems the Xbox One will not be gracing the islands of Japan until September 4, 2014. That’s a 7 month delay after the release of the PS4. This makes us question whether or not the Xbox One will even make a dent against the sales of the PS4, which has sold 7 million systems world wide, while the Xbox has only sold 5 million.

We also wonder why Japan had almost a year long delay for the release of the Xbox One. It could possibly be due to the popularity of Microsoft’s games. Sony games (and not to mention Nintendo games) seem to be more popular, especially the Final Fantasy series and the Dragon Quest series, in Japan. Microsoft seems to cater to the needs of Americans, with the Call of Duty series being among the most popular franchise in America.

Now, though, it looks like Microsoft is about to make waves in Japan. It’s been reported that the Xbox One already has 48 Japanese companies signed on to create some games, below is a list of all 48 companies. Most notable are Ubisoft, Konami, Square Enix, Sega, Bethesda, and Namco.

Even more exciting, a Famistu interview with Phil Spencer of Microsoft Studios stated that Microsoft has a special announcement alongside the launch of the Xbox One in Japan. It’s hinted that a well-known Japanese developer is going to create an Xbox One exclusive game. Spencer also noted more announcements and exciting news to follow at the 2014 Tokyo Game Show, which will be from September 18th through the 21st.

With Microsoft cutting a deal with a secretive, but apparently well-known, developer, sales in Japan might just be the boost Microsoft needs to surpass Sony. Only time will tell.

News, PS4, Xbox One
JapanMicrosoftPS4 vs. Xbox Onexbox one

ContributorLaura is a History student at Central Michigan University. When sheâ€™s not dishing out delicious cafeteria food to hordes of obnoxious freshmen or baking up cookies for drunk partygoers, sheâ€™s at home relaxing with either her computer, Xbox 360, or 3DS. For as long as she can remember sheâ€™s been holding a controller. From NES to Xbox 360, she canâ€™t remember a time before she loved video games. She can invest hours upon hours in RPGs (her favored genre), especially those brought to you by BioWare. Her only long-term goal is to become Commander Shepard and explore the final frontier.
You might also like
JapanMicrosoftPS4 vs. Xbox One