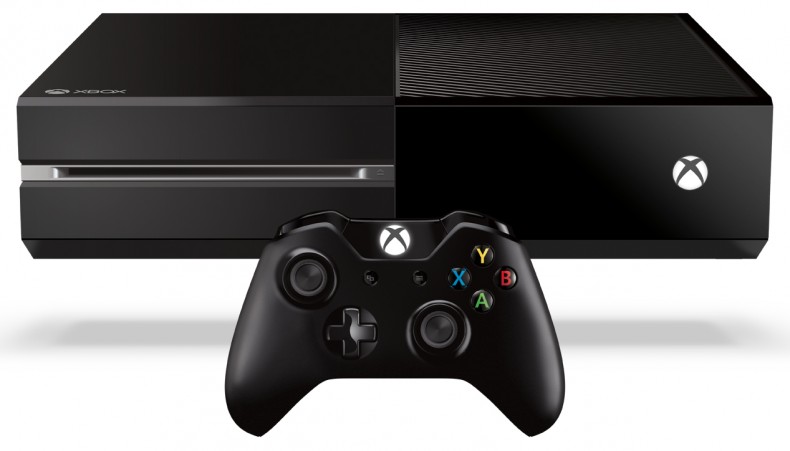 For a while, many experts and the general public knew that the Xbox One’s Operating System and Windows 8 share some similarities. A new analysis has been completed and it’s been revealed that Xbox One is actually running a carbon copy of Windows 8. Yes, the console runs three operating systems, but it includes Windows 8, a stripped down Windows 8, and a Host OS (RTOS). Windows 8 takes care of the games and apps, while the Host OS takes care of the resources. It means that the Xbox One can essentially run Windows 8, so what runs on the Xbox One can be run on your PC, i.e. Xbox One games and apps.

This analysis was revealed by WCCFTech, who say that the Xbox One OS and Windows 8 are ‘virtually indistinguishable.’ There may come a point when Xbox One users open up their consoles’ OS, and find out for themselves if Xbox One games are fully playable on the PC. This explains why Microsoft has been quiet towards details regarding the Xbox One and its hardware.

You can read the detailed analysis through this link. How do you feel about this relevation? Angry? Bothered? Indifferent? Let us know in the comments below.

News, Xbox One
MicrosoftWindows 8xbox one

Contributor Jennifer is a 22 year old whose love of games tends to keep her inside instead of outside in the Californian sun. Sheâ€™s pursuing a Bachelorâ€™s in English and loves games that tell a compelling story. With a brother that introduced her to games at a young age, and a fiance whoâ€™s majoring in video game design, Jennifer is surrounded by all things gaming. She also enjoys sushi, good thoughts, pizza, gardening, and Pathfinder.
You might also like
MicrosoftWindows 8xbox one