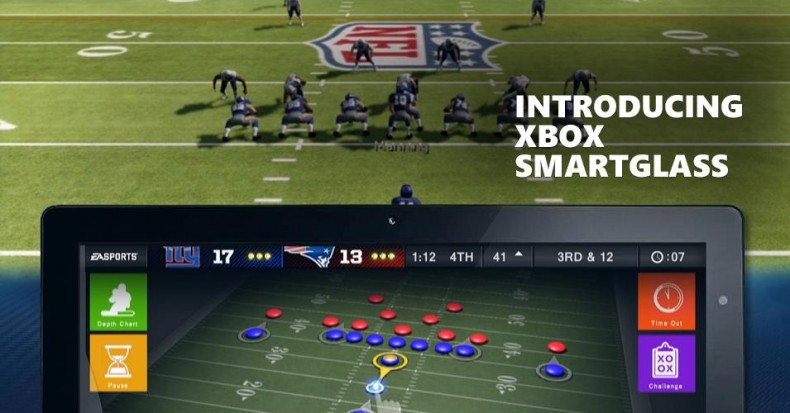 Today, Microsoft released the Xbox One SmartGlass companion app in the Windows Phone 8 store.Â  A few days ahead of release of the Xbox One console, the app will enable a connection between mobile devices and your console.Â  So far the app has only been released on Windows Phones, but itâ€™s likely weâ€™ll see iPhone and Android apps surface soon.

Like the Xbox 360 SmartGlass app, this enables you to control your Xbox One using your phone (a companion app for Windows 8 computers has yet to be seen).Â  The app shows your pins, recent activity and featured items all on your phone, which can then be selected and played on the Xbox One.Â  It will be an extension of your home screen as you can change what is and is not pinned to your home menu. Â You can then select pinned items and choose to open them on your Xbox One or as a companion.

Opening the SmartGlass menu youâ€™ll find your gamer tag along with a home menu, friends, achievements, pins, messages, and settings.Â  Your settings are limited to just whether you want the app to keep your device from locking.Â  Under settings, the version number is 2.0.1311.14001; either the 360 companion app was upgraded or there were a lot of changes in production.

Accessing your profile in the app pulls up your Gamerscore along with your overall reputation.Â  Reports have been surfacing that Microsoft aims to create a better online experience by rewarding players with a good reputation and punishing with a bad one.Â  Another nice feature is that your game clips can be accessed via the companion app.Â  Under the My Game Clips section you can access DVR material and stream it to your phone.Â  Whether you can edit it and upload it from your mobile device has yet to be seen.

With the Xbox One set to launch is just a mere few days, I canâ€™t wait to explore all the abilities the new Xbox One SmartGlass app has to offer. Â As a treat to all our fellow gamers, dive into some screen shots below! Â (You are all so lucky I am one of the few people with a Windows Phone) 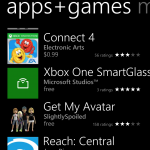 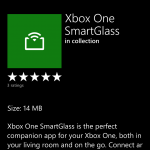 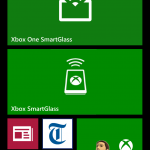 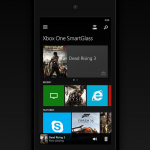 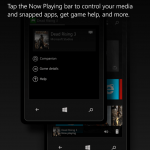 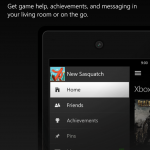 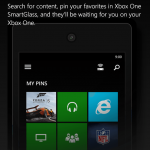 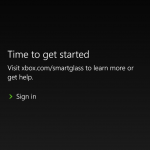 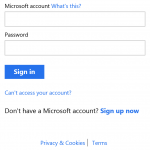 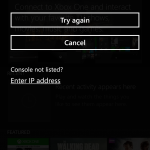 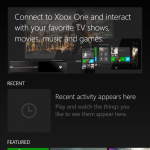 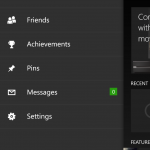 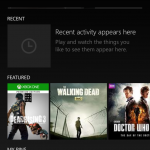 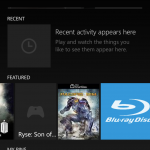 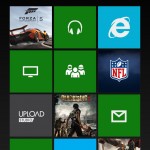 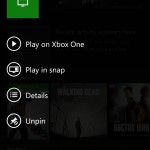 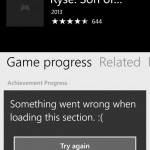 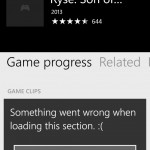 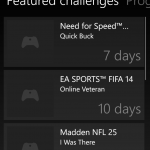 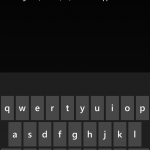 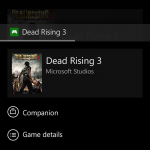 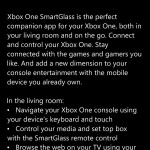 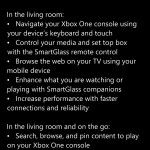 News, Xbox One
MicrosoftSmartGlassWindowsWindows Phonexboxxbox one

Versus Mode Co-Host/Creative Co-Director Chris is ridiculous. True story: instead of paying rent one month he bought a Nintendo 3DS. Being a fan of all gaming platforms is tough on his wallet, but he's a gamer on a budget. He plays his PS Vita or 3DS while on the train to/from work and his Xbox 360 or Wii U when at home. He won his university's Video Game Olympics competition back in April of 2012 and mentions it whenever he can in conversation. His other interests include comedy, surviving Chicago, and hangin' out with his pup, Theta.
You might also like
MicrosoftWindowsxbox