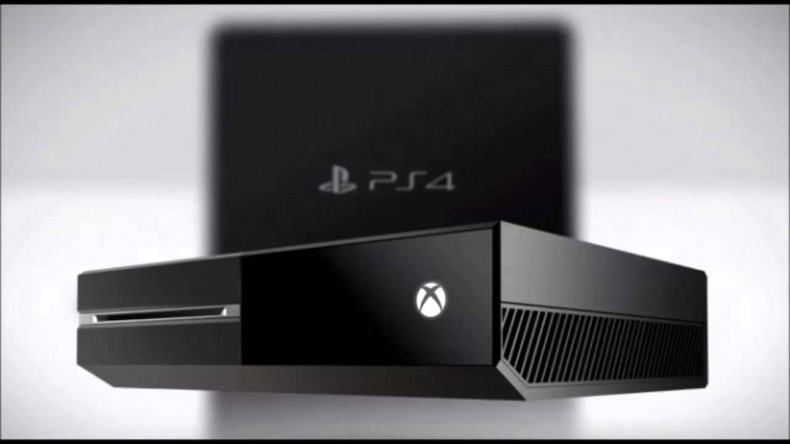 The Xbox One was the top-selling U.S. console for December according to Microsoft and NPD U.S. sales data released today. The PlayStation 4 is the best selling console during the two-month launch window. The PS4 is also leading worldwide sales with 4.2 million units sold.

Even Nintendo had some good news to share. More Wii Us were sold in December than in any other month of 2013. Perhaps the biggest and most surprising news is that the 3DS was the top-selling console for December and the entirety of 2013, though its affordable price tag probably had something to do with that.

Features Editor Buddy was a journalism major at the University of Alabama. He now spends his days writing novels that will probably never get published and wishing he were an extra in an Anthony Hopkins film. He's been gaming since he can remember and has owned every console from the NES to the TurboGrafx-16 to, yes, even the Phillips CD-i. He loves all games, but his favorite genres are shooters and RPGs. His favorite game is The Legend of Zelda: Ocarina of Time.
You might also like
3DSMicrosoftNintendo