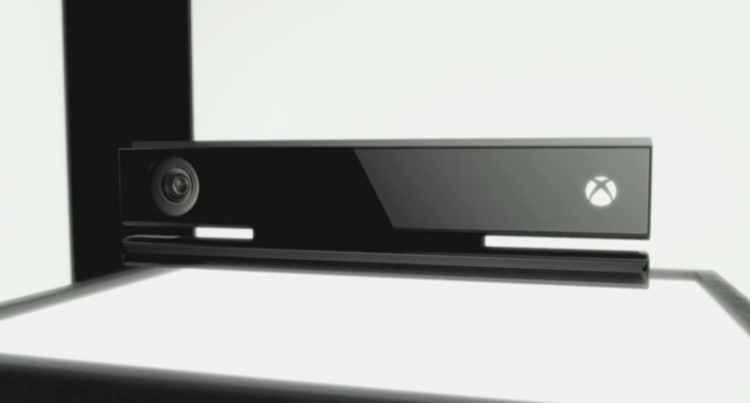 The Xbox One is releasing on November 22 for 13 regions and many other markets in 2014. If voice commands aren’t that important to players in the other regions of the world not getting the console this Friday and don’t want to wait, then importing a console might be for you. For those who want to tinker about with the voice commands might want to think twice about it.

Former Editor-in-Chief Angie has a passion for gaming. She has never been able to put the controller down since first picking up an SNES controller at the age of 3. She loves researching anything gaming related and talking games amongst her friends.
You might also like
region lockedvoice commands