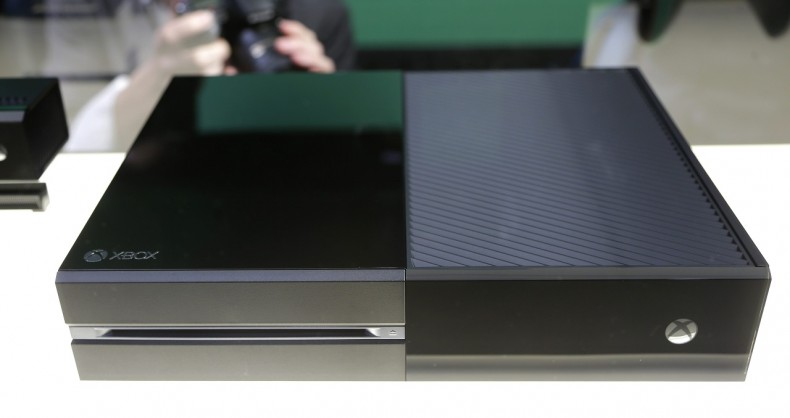 In a conversation on Twitter, Phil Spencer has confirmed that the Xbox One will not be the last Xbox home console. That means a few years down the line, we can expect to relive the recently passed console launch hype. I think we can all agree that the wait for a new console is like a burrito filled with anxiety, excitement, and a small zest of obsession. He also states, albeit subtly, that the next console won’t be completely cloud-based either. He states that local compute will be around for quite some time. This can only mean that a cloud only console is probably out of the question.

@BuldozerX I don’t. I think local compute will be important for a long time.

Keep in mind, however, that this next console is probably many years off – I mean, weÂ did just get the Xbox One a mere month and a half ago. It’s jumping the gun somewhat to start imagining what the next console will be like. Let’s all just pump the brakes and enjoy our consoles while we have them and make our investments worth it.

Former Editor-in-Chief Angie has a passion for gaming. She has never been able to put the controller down since first picking up an SNES controller at the age of 3. She loves researching anything gaming related and talking games amongst her friends.
You might also like
CloudPhil SpencerTwitter