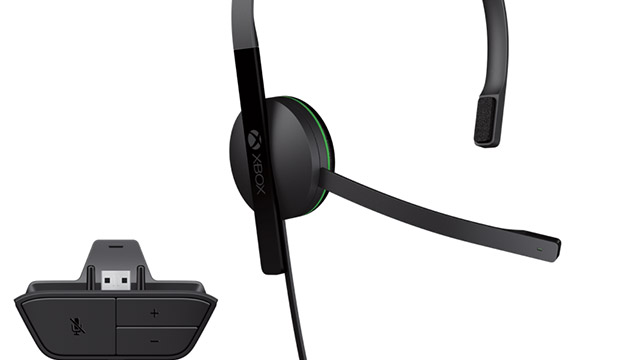 The Xbox One’sÂ headset has been revealed. As many expected, the headset resembles theÂ standard headset that came with the Xbox 360. The headset will have one speaker and a controller input along with the obvious microphone.

On the controller input there is volume control to lower and raise the volume but there will also be mute button as well. This is similar to the headset for the Xbox 360, so Xbox users won’t have any problems in the switchover. The new headset will use a wideband voice codec, which willÂ give a sharper voice chat compared to the previousÂ standard Xbox headset.

News, Other News, Xbox One
MicrosoftXbox One Headset

Former Staff Writer Mark is an Irish student passionate about games. He enjoys playing sports such as soccer and rugby, but loves playing video games at any time possible. Mark plays mostly on the Xbox 360, but also plays on the PC from time to time. He is a multiplayer manic and also loves to delve into deep storylines within RPGs.
You might also like
Microsoft