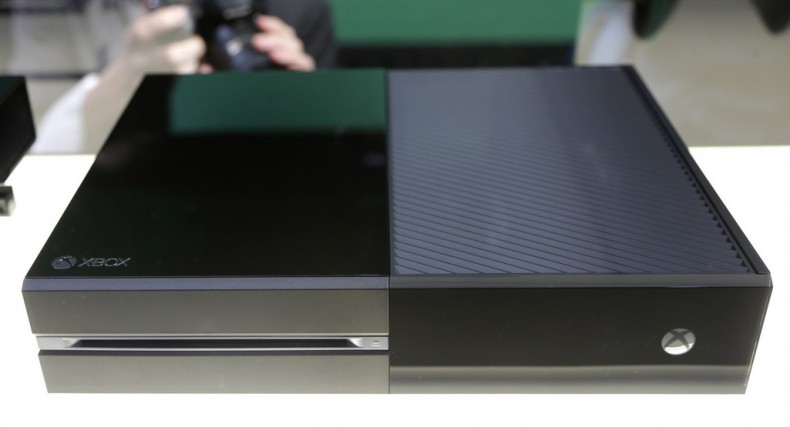 Xbox One’s reputation system will be undergoing a few changes very soon according to the Xbox Wire.

The Xbox One’s reputation system takes feedback from other players and gives users rankings based on the interactions they experienced while playing with them online. Whether you were a “Good Player,” a player who “Needs Work,” or one that was branded with “Avoid Me” was determined by how other players ranked you or reported you as an abusive player.

Beginning this month players who are relegated to a “Needs Work” ranking will receive warnings after being reported in order to encourage more positive interactions.

Players who are taken to the lowest ranking will not only experience reduced matchmaking pairings, but will also have certain privileges revoked, such as Twitch broadcasting.

The Xbox Wire was quick to remind users that this won’t penalize players for bad reports over a few weeks time, and would also adjust for false reports from players that intentionally give misleading reports for players who may have just beaten them in an online match or for “other griefing purposes.”

News, Xbox One
reputationTwitchxbox one

Senior Staff Writer Kenneth Shepard is a freelance video game journalist, the first human Spectre and an avid Coca-Cola enthusiast. When he's not sharing his opinion on the internet or saving the galaxy from certain death he enjoys sobbing hysterically over the lives of fictional characters . A student at the University of North Georgia, Kenneth currently writes about games for the University's newspaper.
You might also like
Twitchxbox one