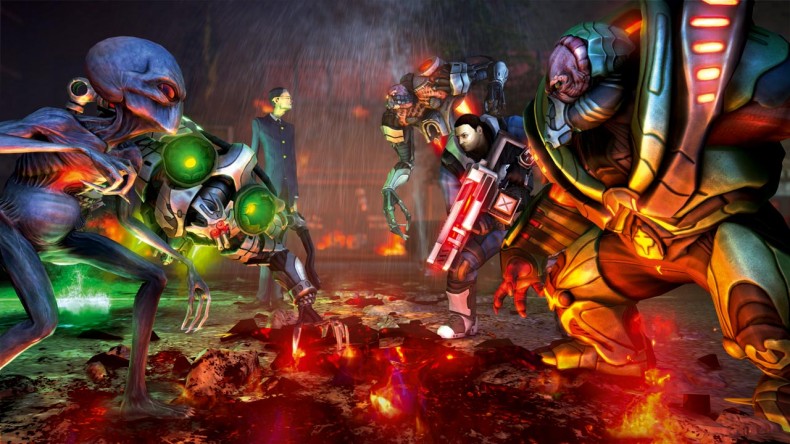 The popular and brilliant alien eradication turn-based tactical RPG that racked in as many alien bodies for experimentation as it did positive opinions from players, is coming to the android. And since the game is a robots versus aliens scenario, it’s easy to guess which side the Android will be on.

The announcement comes directly from the game’s official Twitter feed, and while it’s not exactly clear when ‘soon’ is, it’s expected to release within the next few weeks or months.

The Award Winning XCOM: Enemy Unknown is coming to soon to Google Play and the Amazon Appstore! pic.twitter.com/5gFpPvPeCx

For those unfamiliar with XCOM: Enemy Unknown,Â players are put in charge of a secret military project with the aim of removing the extraterrestrial threat from Earth, whilst covering up any hint of their presence from the public eye. You know governments. During the turn based battles, players not only engage the space invaders in firefights, but they’ll have to take cover, build their own base, recruit soldiers and launch satellites for support abilities. Once a member on the team is killed, though, he’s gone for good. 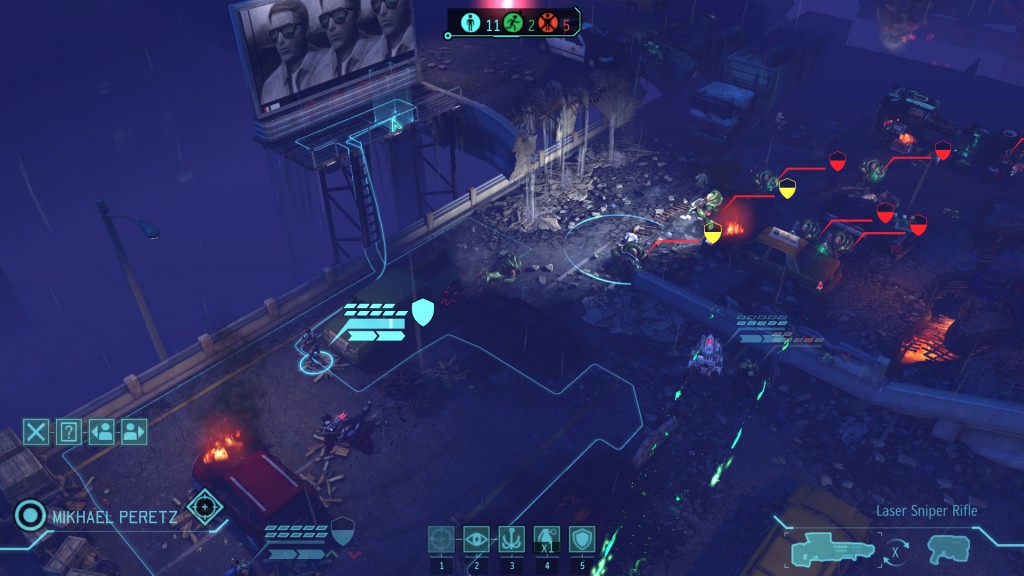 Senior Staff Writer Rudolf is a Journalism graduate who has an obsession with video game collectorâ€™s editions, which is matched only by his objective of moving to Canada and firmly establishing himself as a games journalist. His taste for adventure can only be satisfied by action-adventure games, sizzling steaks and dreams of gliding through the air on a snowboard.
You might also like
AndroidXCOM Enemy Unknown