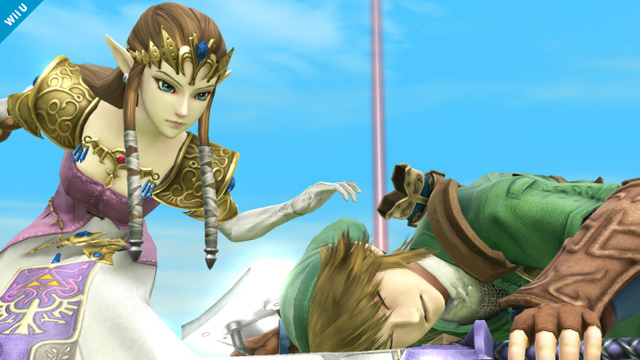 New images of Hyrule’s Princess were posted to the official Smash Bros website today, confirming her presence in both the Wii U and 3DS versions of Nintendo’s upcoming brawler. She’s back with her familiar Twilight Princess design, but perhaps some new moves. One of the new screenshots depicts her commanding a Darknut from Spirit Tracks, indicating more modern Zelda games will influence her moveset. I’m hoping to see a little Skyward Sword in her, since I really liked her more casual design there. 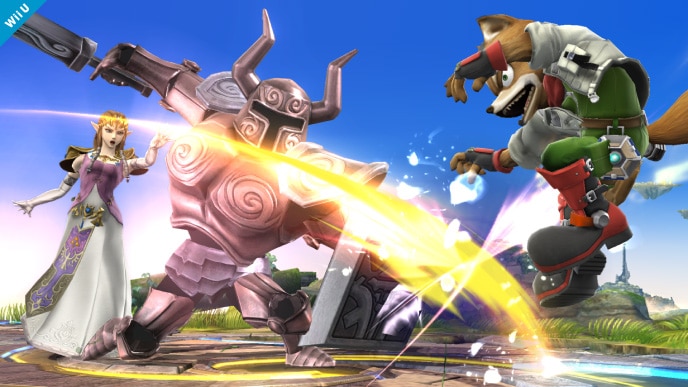 So, what do you guys think? Happy to see Zelda? What do you want from a new moveset?

Senior Staff Writer Colton Steury is a musician, writer, and fervent gamer who enjoys most any games, but is especially fond of RPGs, platformers, third-person shooters, and indie games. When he's not writing articles, composing songs, or gaming, you could probably find him eating potato chips and petting a cat. Generally, he is willing to accept potato chips/cats as currency.
You might also like
Smash Bros.Wii UZelda

Palutena on the Way to Smash Bros. Wii U and 3DS