In an interview with Mashable, Eiji Aonuma stated that he will speak more on the next installment inÂ The Legend of Zelda series at E3 2014. During the interview, he discussed that they want the game to be an open world type of game much likeÂ The Legend of Zelda: The Wind Waker, which was the first truly open world game in the series. It allowed for players to sail the world and go to any island they wished. 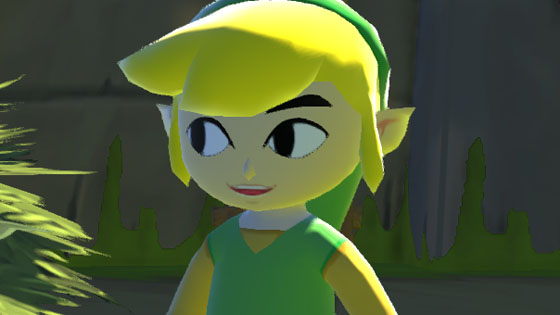 They have paid attention to fan outcry and the desire to have another entry in the series that utilizes the open world mechanic after Skyward Sword. This is at the top of their list of ideas for the next Zelda game. However, that doesn’t mean that the next game will absolutely be an open-world adventure; it’s just a major possibility. The ability to travel the land anywhere and at any time is extremely appealing. Is it enough to get you anxious for E3 2014 to come quicker?

Former Editor-in-Chief Angie has a passion for gaming. She has never been able to put the controller down since first picking up an SNES controller at the age of 3. She loves researching anything gaming related and talking games amongst her friends.
You might also like
E3 2014The Legend of Zelda