5 Reasons to Fall in Love with the Titanfall Beta 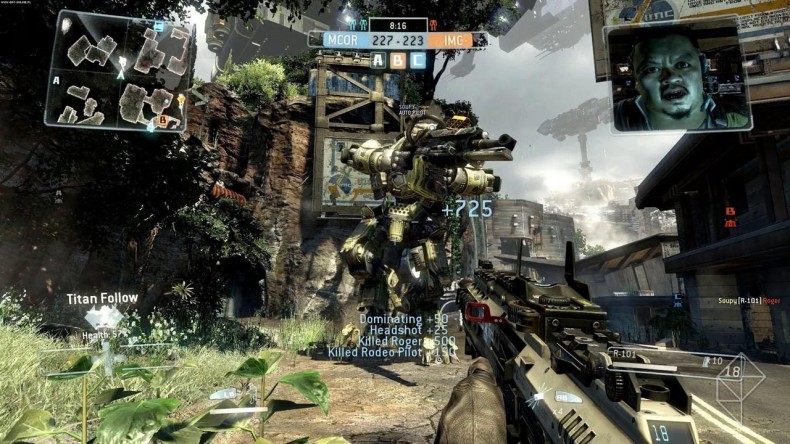 After playing the beta last night, SlasherJPC gives us his 5 reasons why you will fall in love with the Titanfall beta. Check them out below and let us know if you agree with him!

Video Content Director You've just stumbled upon a huge Next Gen Gamer. Anything having to do with the latest games on all systems - Justin loves to play and talk about. From the big guns to the smaller indie titles, he loves'em all. Watch, comment, subscribe, but most of all, enjoy!
You might also like
EARespawn EntertainmentSlasherJPC