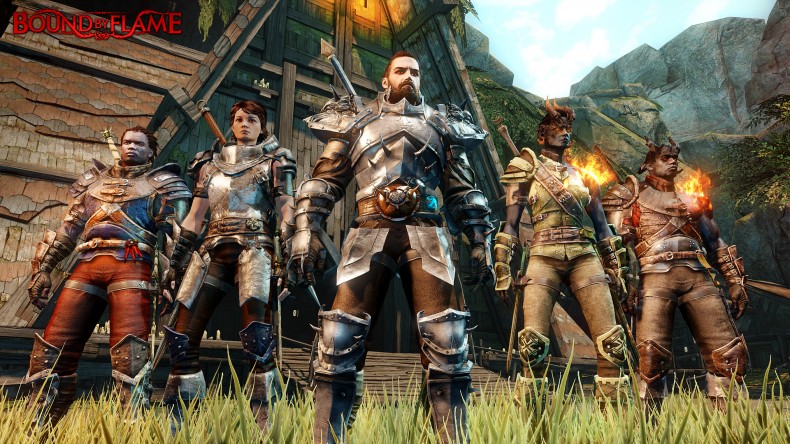 Bound by FlameÂ is brought to us by Spiders Studios and they bring us straight in the action by letting you determine your own destiny by the choices you have made, as well as your appearance. (EX: Fable would allow you to be good or evil which made your character look completely different.)

Like in most RPG style games you start of with character customization by starting off with gender (which will affect some of the dialog, mostly in potential romances), facial features, ethnicity, and hairstyles. It doesnâ€™t stop there, as you will continually be creating new items of armor by adding various extras like shoulder pads, knee pads, and other protective features during your adventure in the crafting system presented inside the game. This adds an extreme level of uniqueness leaving no two characters alike. 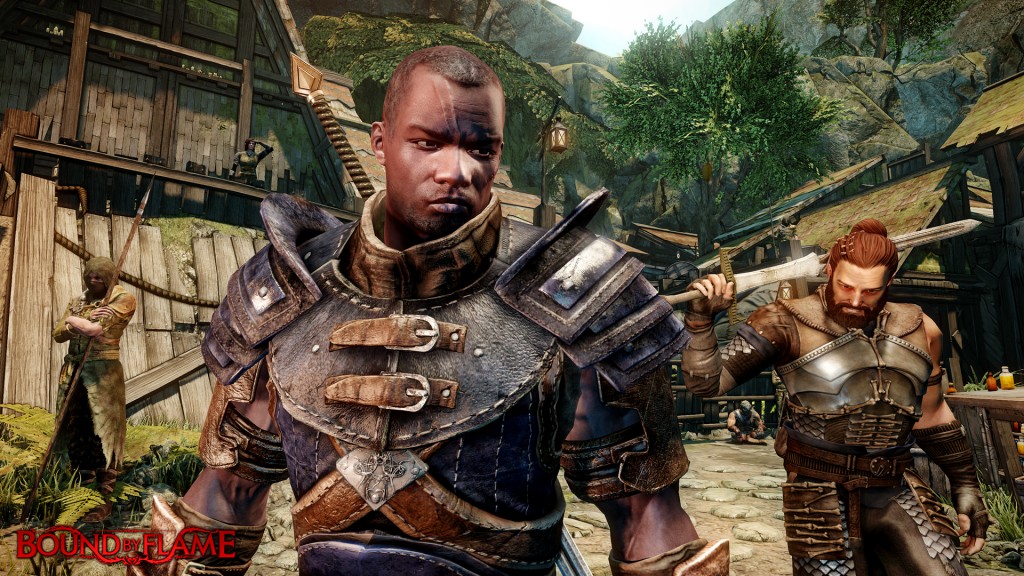 Through many quests and adventures you play as a mercenary of the Freedom Blades, who is possessed by flame demon at the start of your adventure. You embark on an epic quest in search of the Ice Lords in a dark fantasy universe.

What is an RPG without facing tough decisions? Bound by FlameÂ doesnâ€™t skip a beat on that important factor, as you will be facing many choices and dilemmas during your journey. Depending on your choices you will be performing heroic actions to reject the flame demons influence or you will be consumed by its power allowing the demon to control you and be at its will. This demonic influence will be shown in different stages of your character model transformations, and you will slowly become less human and more demonic as you progress. 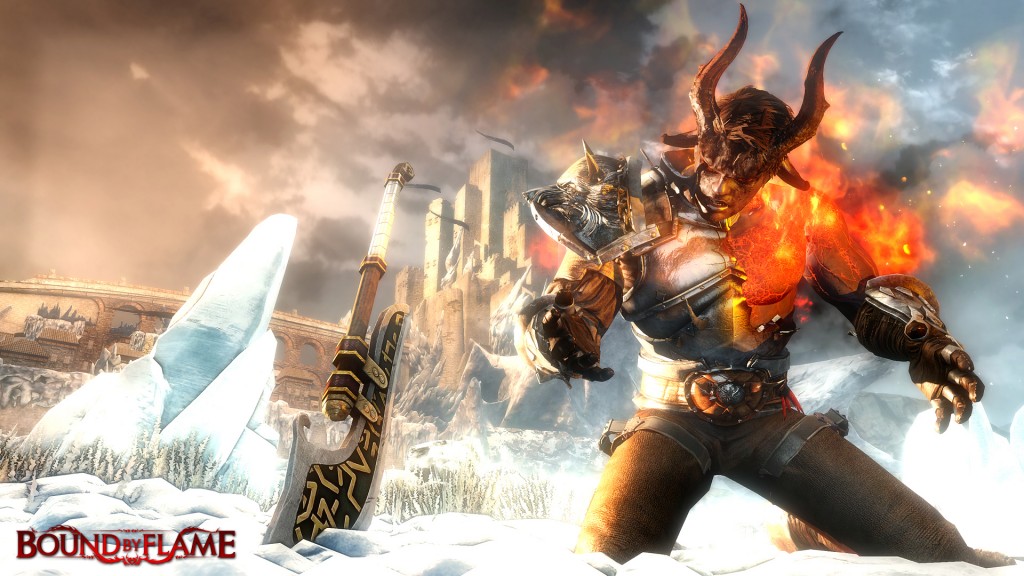 The new RPG being developed by Spiders Studios is set for release on PS4, PS3, Xbox 360, and PC coming out on May 9th with no Xbox One version in sight yet.

Avid hockey fan & lover of the Chicago Blackhawks. Most of my time, when I am not trying to figure out who Tyler Perry is, I am gaming, working, learning, watching hockey, or spending the day with loved ones. I believe in greatness from small beginnings. PSN: http://psnprofiles.com/darlingharbour
You might also like
Bound By FlameRPG