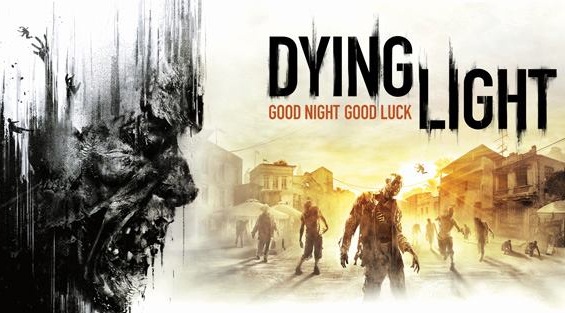 Youku video for our Chinese fans:

Strategy and kinetics are the stars of the show, with myriad tactics and moves on call to help players out run the hordes before the sun hits the horizon. Melee attacks, like a powerful drop kick, as well as slides and tight-rope walks across thin beams round out an arsenal of character moves thatâ€™s bolstered with weapons and traps.

Once evening approaches, though, the slow moving, careless zombies hunger for flesh, and suddenly become faster than their food.

Sunlight is super important in the game, and the title’s day-night cycle adds tension to an already stressful situation. As night falls, the zombified masses become far more powerful, being able to match the playerâ€™s movement capabilities. Being seen at night is highly disadvantageous, encouraging players to sneak by and avoid confrontationsâ€¦while also staying wary of what lies in the shadows. The ability to adapt to the time of day is vital to surviving in Dying Light.

Contributor Geron's been into games for as long as he can remember. From fighting Octoroks to studying graphic and game design at GMU, the guy's been around the block when it comes to interactive entertainment. When he's away from a console, he's working on his next piece of art. Fun Fact: his first published artwork was in issue #144 of Nintendo Power Magazine, when he was only 10.
You might also like
Dead IslandDying Lightgameplay