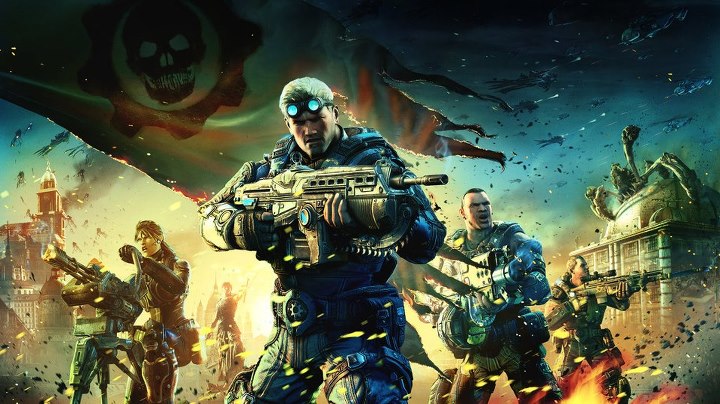 Concept
C+
Fun
A-
Potential
B+
Vision
C+
Total Score
B
Please note that all impressions are based on a select portion of a game that has not been fully released yet. Much is still subject to change, and this does not necessarily denote the quality of the finished project. As always, opinions in the article are subjective to the writer.

We are not going to discuss too much of the story until the final product is released and the review is written for Judgment, but weâ€˜ll talk about the multiplayer mode, Overrun. Overrun is a new gametype introduced in Judgment. Itâ€™s class-based with engineers, healers, etc. (somewhat like Team Fortress from Valve). The graphics are very similar to Gears of War 3, if not identical. The included single map, Skyline, runs very smooth and looks beautiful. Gears of War Judgment changes up the gameplay a little bit by making your characterâ€™s movements and controls tighter and, needless to say, not as loose as Gears 3. I think it is the most structured, solid, and non-advantageous (for multiplayer griefing) version-build of Gears of War yet. It seems like People Can Fly and Epic addressed all the grievances and suggestions from Gears 3 for a better playing multiplayer mode, and the result is Gears of War Judgment. 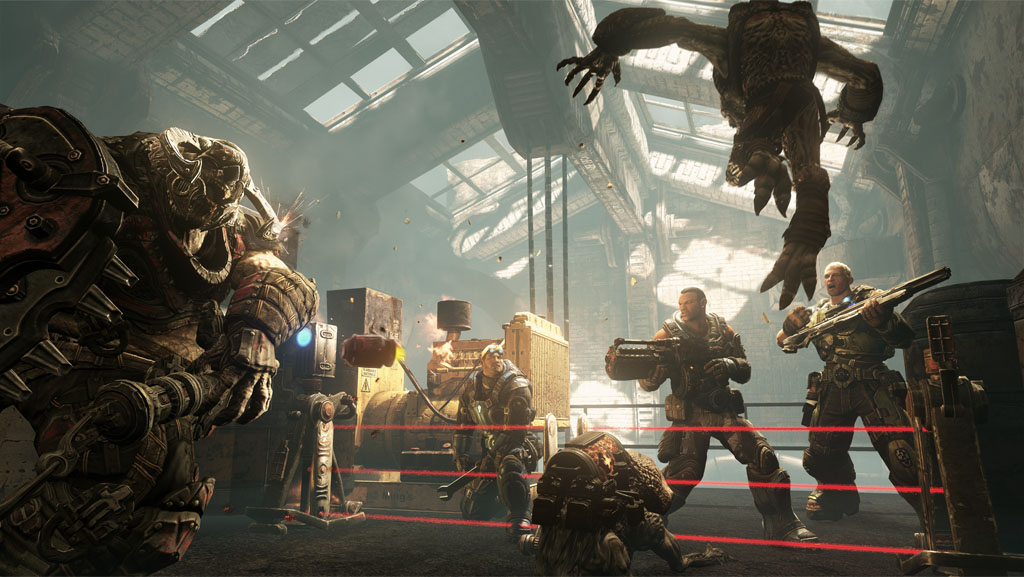 Overrun mode is the only game mode on the multiplayer demo and is quite balanced between both the COGs and the Locust. Basically, Overrun mode is where, as the COGs, you are defending a generator that is installed near an emergence holes (and as expected, the emergence holes open up if you fail to defend them) and your team is trying to prevent the Locusts from destroying the generator. There are new weapons for the classes for both COG and Locust teams. The gameplay is fast-paced, tonsâ€™oâ€™fun, and the new weapons are awesome (Booshka, anyone?). New features like a grenade that allows you to heal a teammate that is DBNO (down but not out), and personally for me: the â€œspotterâ€ grenade which helps you track your enemies, are all a welcome addition to the multiplayer in Judgment. The characters you choose on the Locust side are very similar to those from Beast Mode in Gears of War 3. There are not too many issues with this demo overall, and everything seems to run smoothly, but then again, it is only a demo. 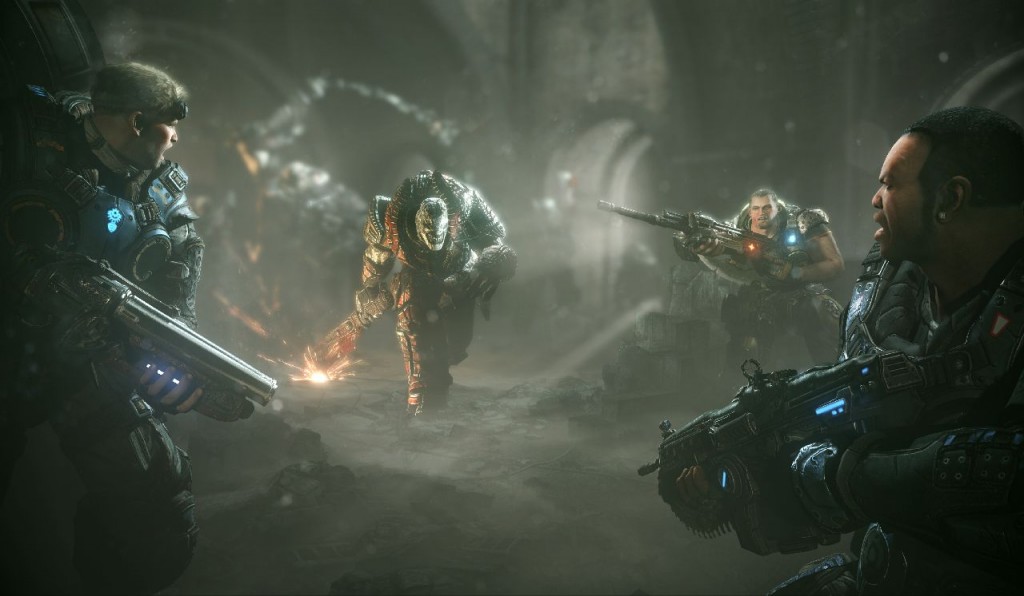 Personally, being a very huge Gears of War fan, Iâ€™ll rate the demo a 9.5 out of 10. I think People Can Fly and Epic are staying true to the series, but they also added and changed enough features to where it feels like we are experiencing Gears 1 all over again. I know there’s nothing like the first time, but I highly recommend the demo (and hopefully the full game) to everybody who owns an Xbox 360. I am highly inclined to purchase this game. It is without a doubt, the best multiplayer 1st or 3rd person shooter action game on the market and probably will be the best until the next Gears of War is released on the next generation Xbox console.

Founder/Consultant Growing up in different countries, Karam has a unique global perspective about gaming. He brings with him that set of eyes and ears that can look at the state of gaming from afar. His gaming loves cover just about every genre, and he is a constant presence on Xbox Live and PSN. Karam is a Systems Administrator by day and lives in Georgia with his wife and three children. By night he transforms into Aye Karamba (Live) or Aaqiloon (PSN), and his virtual aliases live online.
You might also like
DemoGears of WarJudgment