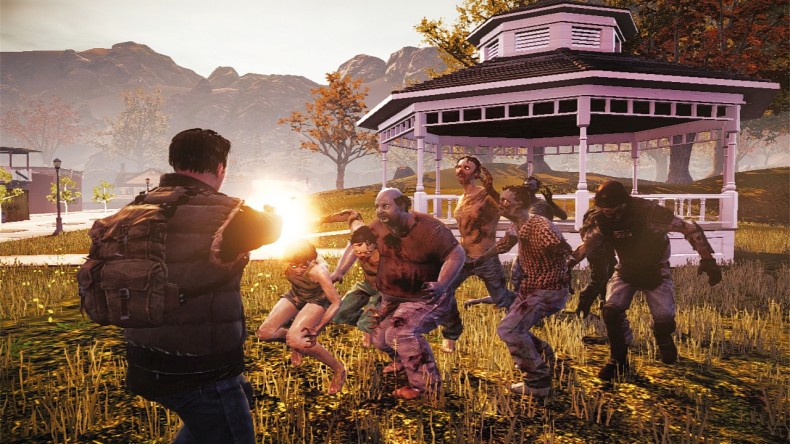 Check out over 14 minutes of zombie-killin’, open-world-survivin’ goodness below.

Video Content Director You've just stumbled upon a huge Next Gen Gamer. Anything having to do with the latest games on all systems - Justin loves to play and talk about. From the big guns to the smaller indie titles, he loves'em all. Watch, comment, subscribe, but most of all, enjoy!
You might also like
BreakdownDLCMicrosoft Studios