Next Generation Gaming: Max: Curse of the Brotherhood Walkthrough – Part 1 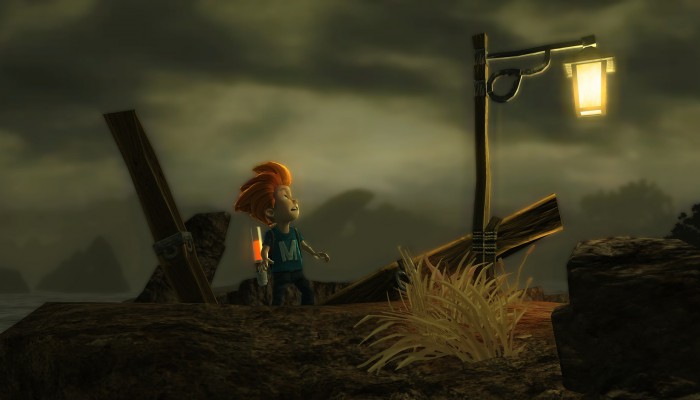 Max: The Curse of the Brotherhood, developed by Press Play, is one of the Xbox One’s most recent arcade titles. With a Metacritic rating of 71% (as of December 26th, 2013), it’s one of those games that you either love or hate. Although the visuals are spectacularly gorgeous, most reviewers are taking up issues with the controls.

Our very own Video Content Director, SlasherJPC (and the ever-lovin’ host of Next Generation Gaming), takes a stab at playing Max: Curse of the Brotherhood, and gives you his thoughts on this great looking Xbox One Indie title.

Video Content Director You've just stumbled upon a huge Next Gen Gamer. Anything having to do with the latest games on all systems - Justin loves to play and talk about. From the big guns to the smaller indie titles, he loves'em all. Watch, comment, subscribe, but most of all, enjoy!
You might also like
Gameplay VideoNext Generation GamingSlasherJPC