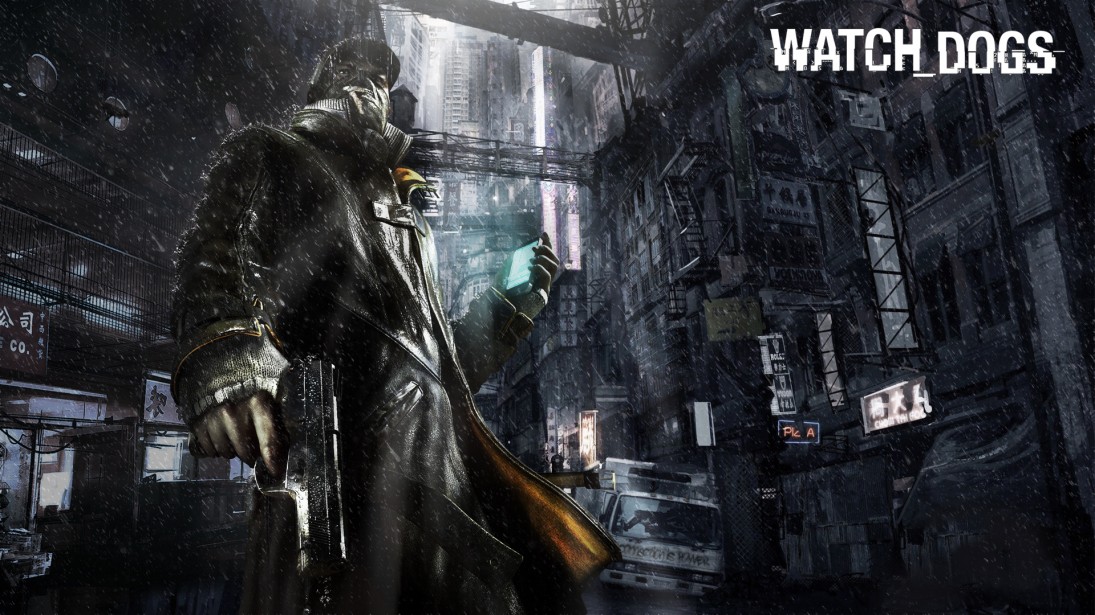 Watch Dogs has had one of the most memorable development cycles in recent memory. Originally slated to be a launch title on both the PlayStation 4 and Xbox One, the game was delayed almost a month before release. Developer Ubisoft Montreal claimed that the game just was not ready and they needed more time to make sure they could make the best game possible.

First, let us takeÂ a look back. The game’s announcement in a trailer at E3 back in 2012 blew everyone who saw itÂ away. It was the world’s first glimpse into the next-generation. The game itself was shown off before the PS4 or Xbox One were even announced. The possibilities seemed endless and Watch Dogs represented not only a new IP for Ubisoft, but became the flagship game for the next generation of consoles.

As time went on, Watch Dogs fell silent. We all knew that it was still coming with the new consoles, but the game itself had not been seen or heard of in months. Industry insiders were not able to get hands on time with the game. For being the one

game that everyone wanted to see on next-gen systems, Ubisoft sure had it under lock and key. Then, the delay hit. Everything seemed to make sense. Was Watch Dogs in trouble? Was the once heralded game having problems internally? Ubisoft’s share prices took a dive and panic ensued.

Fast forward to today. We are once again within about a month of Watch Dogs finally releasing. While there still seems to be a vast amount of emptiness in terms of gameplay footage, and Ubisoft still will not comment on things like what resolution the game runs at, it looks like the extra development time proved to be beneficial. Today, Ubisoft revealed an 8 minute gameplay trailer showing off Watch Dogs’ multiplayer.

The trailer shows off three different types of multiplayer modes that Watch Dogs offers. All three modes offer a different objective and seem to be ripe with their own originality. Another aspect of the multiplayer is that it integrates seamlessly into the single player mode. This allows the player the go back and forth between multiplayer missions and the single player story without having to find a server with others to play with.

The three modes that were shown were Online Hacking Contracts, ctOS Companion App, and Competitive Decryption Combat. The Online Hacking Contracts seemed to be a video game version of hide-and-go-seek. One player tracks down another and hacks them for information. The player being hacked then has to discover who is hacking them, which proves to be difficult because the player that is hacking looks like any other NPC. This mode seems like it could be the most interesting of the ones shown off =because it seems to get pretty hectic once the players notice one another.

The ctOS Companion App mode is probably the most unique of the group. While one player is actually playing Watch Dogs, the other is on their smart phone or tablet using an app. The player using the app is then in command everything in the city and is trying to eliminate the game character by using anything from the cops to exploding steam pipes. Basically, the entire city is at the control of the player using the app. This mode provides an intriguing opportunity because both players do not even have to own a copy of Watch Dogs to play, you just need the game and the free downloadable app.

The final mode shown off, Competitive Decryption Combat, seemed to be nothing more than a glorified capture the flag match. One group of player fights against another to take control of a held item. One team wins once they have fully hacked the item. While it’s a game mode many are familiar with, Watch Dogs seems to throw a unique spin on it with the access to an open world that is hackable at a moments notice.Â

It’s nice to finally be able to see what Watch Dogs has to offer. As we near the release date of May 27, hopefully Ubisoft continues to put out videos like the one today. There is plenty to be excited about going forward and hopefully Watch Dogs can turn out to be as successful in this generation of games as Ubisoft’s Assassins Creed series was last-gen.

Logan is currently a Communications/Journalism at IUPUI in Indianapolis. He is an avid fan of Batman and loves nothing more than sitting down to play a good RPG. He is also a firm believer that every situation in life should somehow involve pizza. One day he hopes to witness the Chicago Cubs win the World Series.
You might also like
gameplaymultiplayerWatch Dogs