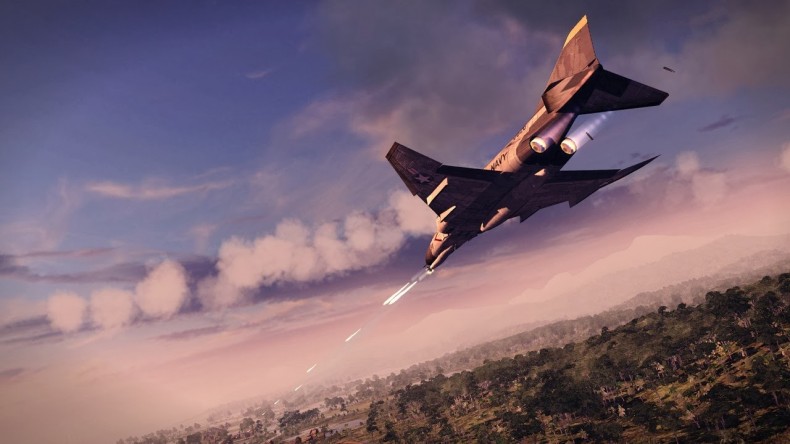 Adds to a genre that is severely lacking in the console market place.

If you're a fan of vertigo, fast crashes, annoyingly-sensitive camera angles, poor graphics and piggy-bank production values, then Air Conflicts: Vietnam is for you. For the rest of the world, avoid this game at all costs.

Join SlasherJPC as he plays through Air Conflicts: Vietnam on the Xbox 360. This aerial-based game comes out of nowhere and piques the interest of our resident Next Generation Gamer. And so, Justin tries his luck and takes to the air with some hilarious results. Check out the N.G.G. Review Play below: Video Content Director You've just stumbled upon a huge Next Gen Gamer. Anything having to do with the latest games on all systems - Justin loves to play and talk about. From the big guns to the smaller indie titles, he loves'em all. Watch, comment, subscribe, but most of all, enjoy!
You might also like
Gameplay VideoSlasherJPC