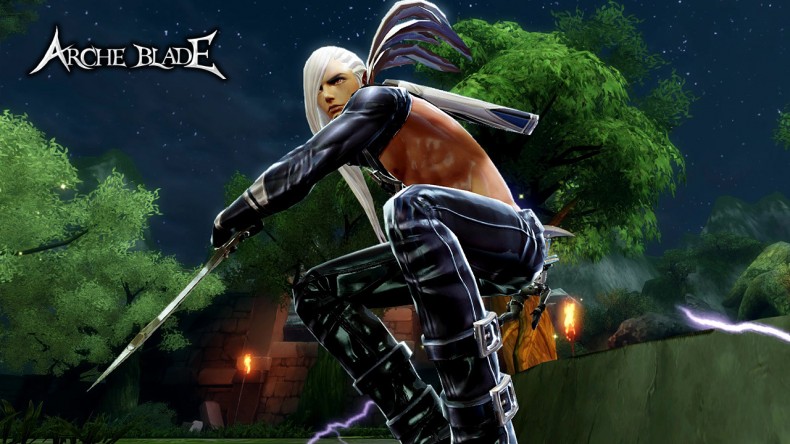 Latency is an issue across the board, Graphics generally appear choppy.

This game has a lot of potential, but I'm reserving full judgement until the full release.

An Early Look At A Game Without A Genre

ArcheBlade is an interesting mix of MOBA and fighter, and essentially creates its own genre. While the idea sounds great, is this early release ready for prime time?

Generally, the strategy is the same as an arena, but the simplicity of the game’s controls can actually make the game more difficult to learn. Almost everything is tied to the two mouse buttons with only hot keys for jumping and reloading (if you are using one of the select few ranged characters). This makes for a lot of mouse-mashing, which can feel awkward until you really get the hang of the controls. 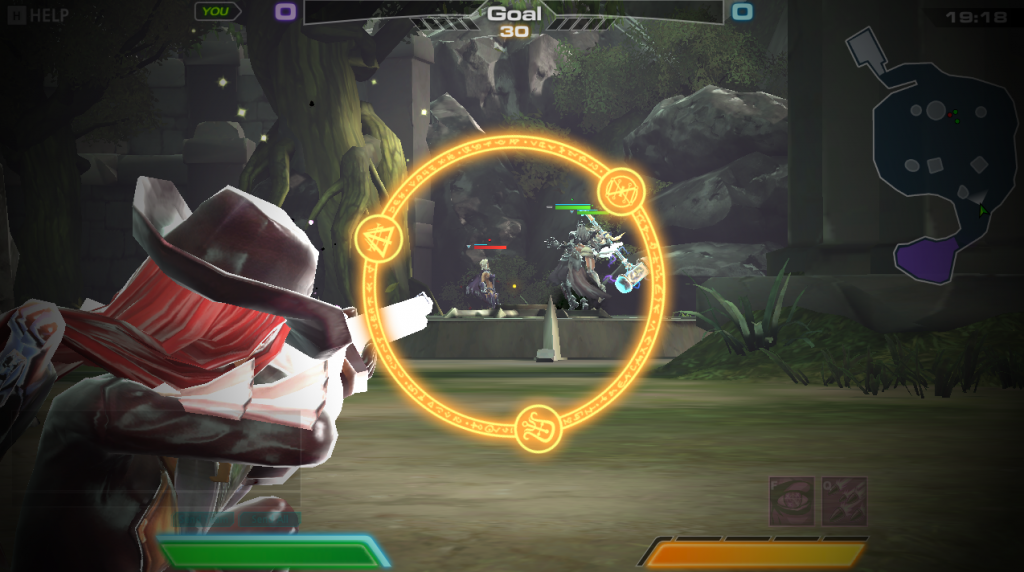 Like many free-to-play games out there, and very similar toÂ League of Legends, you can only use a few fighters at the beginning, but those that purchase the premium pack (or are given it for review, in my case) have many more options. Since the pack can be purchased after you play the game, I recommend waiting to see if you like it before springing the $50 for all of the fighters (which is a good deal if you compare individual prices). If you do like ArcheBlade, though, the premium pack is a no-brainer. Not only does it give you access to all of the best fighters, but it also gives you some pretty cool skins to show off as you beat down your enemies.

Unfortunately, I experienced very high latency in the game, seeing pings of over 80 to every single server. I tried to stay as close to home as possible while still finding a populated server, which ended up being Dallas most of the time. My ping averaged at 86 to these servers, which is much higher than the pings I get inÂ Counter-Strike: Global Offensive to the same location. I usually see pings closer to 65 in that game. Unfortunately higher ping means a higher chance of something happening on my screen that isn’t the same as what is happening on the server, resulting in missed hits and people seemingly hitting me from 10 feet away. It becomes hard to play a fighting game with that kind of ping.

Thankfully, this is not the finished product. Being in Early Access, the developers still have time to work on improving the netcode in order to ensure a much more seamless experience for players before the official release. 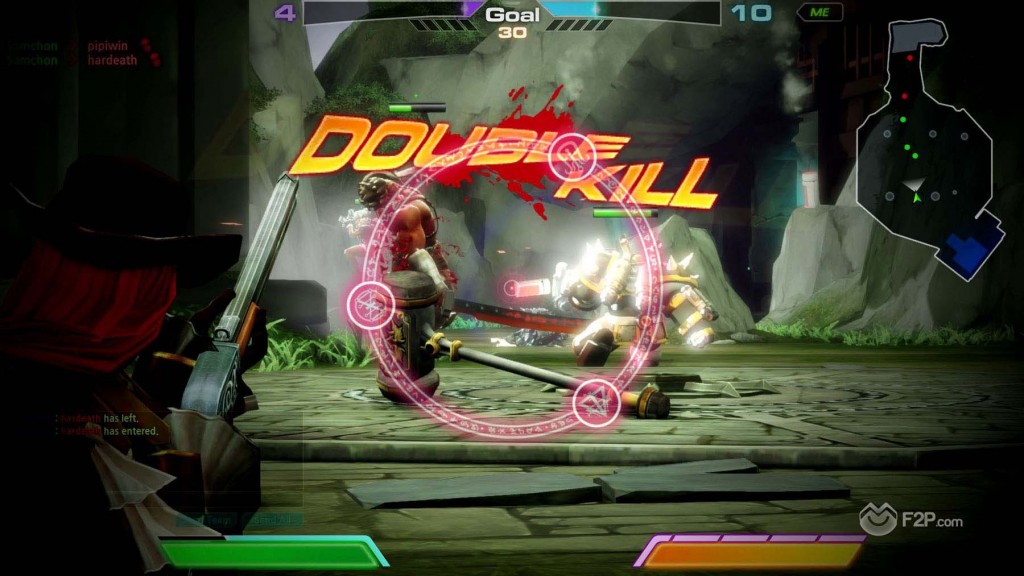 ArcheBlade‘s graphics are clearly very inspired by eastern arcade games, which is not a bad thing if you like the style. While it isn’t my favorite graphical style for an MMO game,I can appreciate the direction the developers have taken. The graphics easily meld together with the rest of the game, including the inherent character personalities, which are shown through fighting styles, rather than story.

I would like to see some of the edges smoothed out, though. While it may not Â be fair to compare ArcheBlade to a AAA production like Valve’sÂ Dota 2, the graphical styles are essentially the same, and Valve clearly has the upper hand thanks to their lack of jagged edges on characters and environmental sprites. 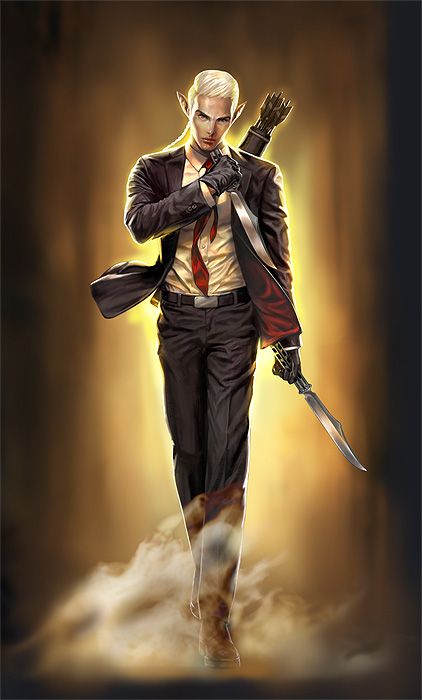 The sounds are your general fighting sounds with a rock-sounding background music, all of which are very fitting for the game. They aren’t amazing, but I’ve seen much worse, so they aren’t losing any points here with me.

As stated above heroes are purchasable. The basic and premium packs are not the only ways to get them however. Each fighter and their various skins can be purchased in-game individually with real money or in-game currency. With more and more fighters and skins being added throughout development, it looks like Codebrush will be trying to follow in Riot! Games’ footsteps in offering up a fun, free game and getting players to buy into owning new fighters and aesthetic skins.

Some of the skins are pretty cool. I especially like Hyde’s hitman skin. There’s just something about killing someone while wearing a suit that is very satisfying.

This ArcheBlade is free-to-play; it’ll be easy to buy cheap, but as I said earlier, I recommend not buying the premium or even the basic pack before giving the game a shot. But since it still is in the Early Access program on Steam, it is still under heavy development, so I expect the game to become much better as it gets closer to its official release.

Editor-in-Chief Zac is a Communication/Journalism major at Shippensburg University and the man in charge of SpawnFirst. He is a lover of all games and platforms, but loves to grind through a good ol' RPG.
You might also like
ArchebladeEarly AccessF2P