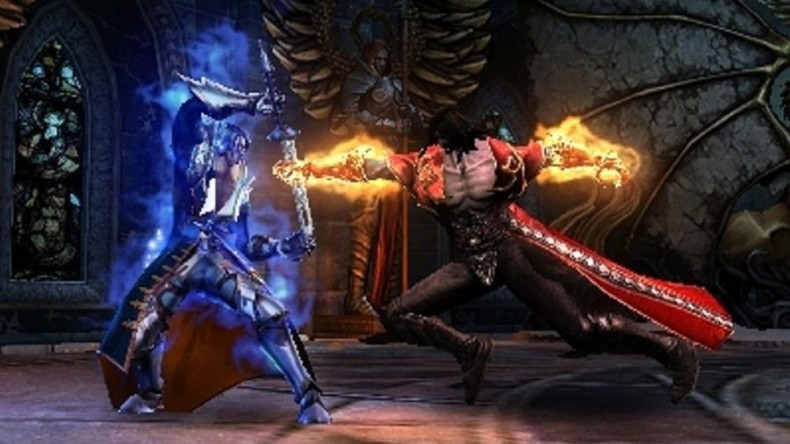 Combat and exploration can be fun at times; The story is interesting

Combat is repetitive; The leveling system is dumb; Lack of challenge; Backtracking feels like a chore; Platforming is dull; Low-res visuals throughout

Castlevania: Lords of Shadow - Mirror of Fate tries too hard and fails to emulate what made past Castlevanias so good. It's a shame because MercurySteam really knocked it out of the park with Lords of Shadow, delivering the finest 3D Castlevania to date.

Castlevania: Lords of Shadow released in 2010 to critical success. A sequel has since been announced, but it focuses on Dracula’s journey through a modern world, which is sure to leave some fans with questions about what happened between the two games. Castlevania: Lords of Shadow – Mirror of Fate attempts to provide at least a part of the answer. However, quite a few issues combine to keep it from being worthy of bearing the Castlevania name.

Mirror of Fate‘s story follows two members of the Belmont family, Simon and Trevor, and a third character who is revealed in the game’s second act. The story is easy enough to follow along with, but full of all the cheesy dialogue and ridiculous plot twists Castlevania fans are used to. The ending in particular is a head-scratcher, completely illogical and laughable, yet still interesting and revelatory. It sets up the events of Lords of Shadow 2 quite nicely. The combat inÂ Mirror of FateÂ consists of little more than chipping away at enemies until they fall and dodging when they get too close.Â Mirror of FateÂ is nothing more than a button masher, gussied up with an almost entirely useless leveling system. Every time a character levels up they supposedly unlock new moves and abilities. I never once utilized any of these ultimately unnecessary upgrades, and I doubt anyone else will, either.

This is made even more noticeable by the fact that all three of the protagonists control exactly the same. They all come equipped with different abilities and secondary weapons, but the basic gameplay remains the same throughoutÂ Mirror of Fate. It’s pretty lengthy for a handheld game (it took me a little over 15 hours to complete), butÂ Mirror of Fate grows monotonous rather quickly. I never once had that complaint about Castlevania: Symphony of the NightÂ or any of the other, better games in the series thatÂ Mirror of FateÂ so desperately wishes it was.

Boss battles can be annoying, but they’re easily conquerable thanks to the game’s bountiful checkpoints.Â And the game is easily conquerable in general. It never really asked enough of me, instead seeming to dumb itself down after a couple of checkpoint reloads. I was even given certain items to assist me after failing specific sections a few times.

Mirror of FateÂ offers plenty of secrets for players who are willing to backtrack, a la Symphony of the Night. But the backtracking inÂ Symphony of the NightÂ felt necessary and was sometimes even enjoyable, whereas inÂ Mirror of Fate it feels like a chore. The “secrets” inÂ Mirror of FateÂ are all either chests containing health/magic upgrades or stupid scrolls that grant players XP for the stupid leveling system. They are simply not worth tracking down.

Platforming inÂ Mirror of FateÂ is a slog. Leaping from wall to wall to giant chandelier to ledge feels like going through the motions after only a few minutes of the game have passed by. Sometimes an uncomplicated puzzle will impede progress for a moment, but after that it’s back to swinging and jumping and swinging and jumping. InÂ Lords of ShadowÂ the platforming was fun because it lent itself to a sense of discovery that permeated the entire game. InÂ Mirror of Fate…it’s just boring.

Despite my numerous complaints, I did have some fun withÂ Mirror of Fate. The combat, which MercurySteam borrowed fromÂ God of War, much like they did forÂ Lords of Shadow, can be enjoyable at times. I liked exploring Dracula’s castle and always looked forward to what each new area had to offer. I just wish the gameplay mechanics were a lot stronger. 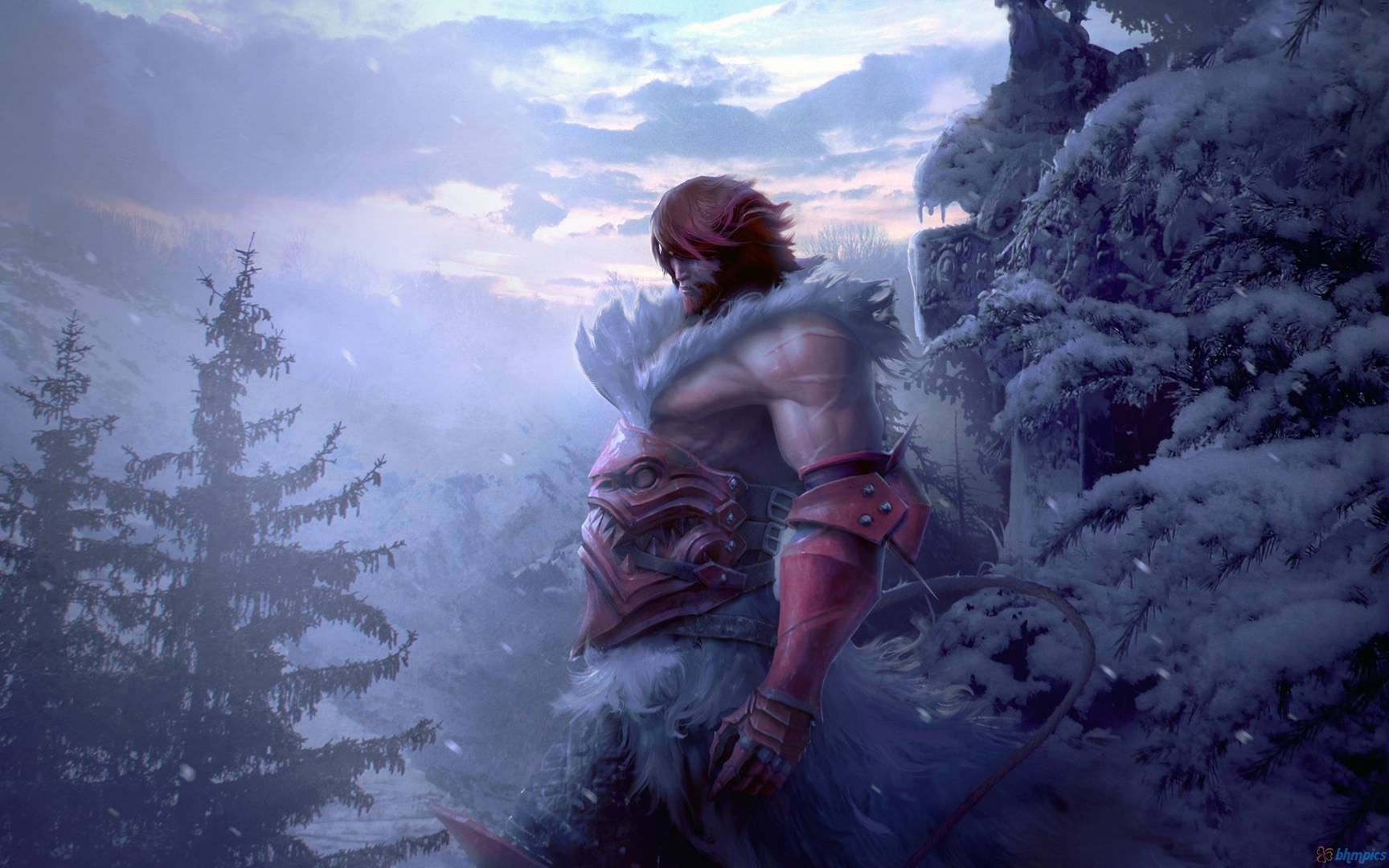 A few areas inÂ Mirror of FateÂ look cool thanks to the 2.5D presentation, but nearly the entire game screams “low-res”. Characters are poorly detailed and the frame rate is absolutely abysmal at times.Â Mirror of FateÂ is probably the worst-looking CastlevaniaÂ since the entry for N64. Cutscenes are strange, featuring a cel-shaded art style that’s absent from the rest of the game. What’s especially odd about viewing the cutscenes is hearing characters speak but never seeing their mouths move. They move about and gesture at each other like they’re playing the world’s most schizophrenic version of charades, but their lips stay sealed.

Though the soundtrack is mostly uninspired and made up of songs from otherÂ Castlevanias, it serves its purpose well. It never made me want to download it off iTunes, but it’s not bad. The voice acting, unsurprisingly, is. TheÂ CastlevaniaÂ formula dictates that everyone must yell and brood, and they just go and do it every time. 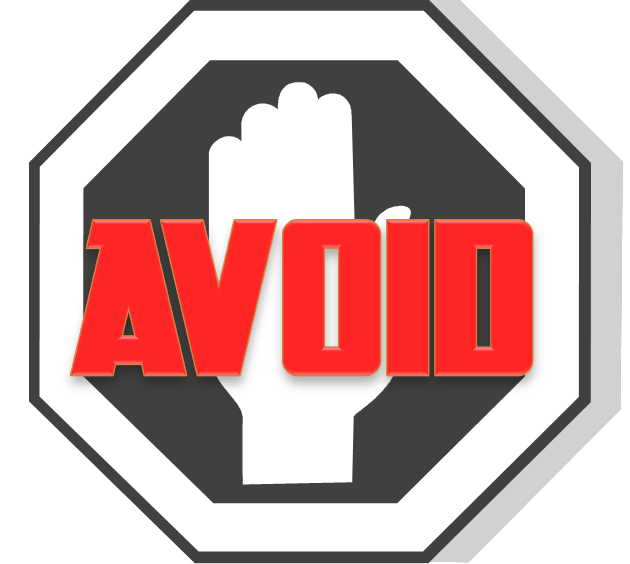 Features Editor Buddy was a journalism major at the University of Alabama. He now spends his days writing novels that will probably never get published and wishing he were an extra in an Anthony Hopkins film. He's been gaming since he can remember and has owned every console from the NES to the TurboGrafx-16 to, yes, even the Phillips CD-i. He loves all games, but his favorite genres are shooters and RPGs. His favorite game is The Legend of Zelda: Ocarina of Time.
You might also like
castlevaniaGod of Warlords of shadow