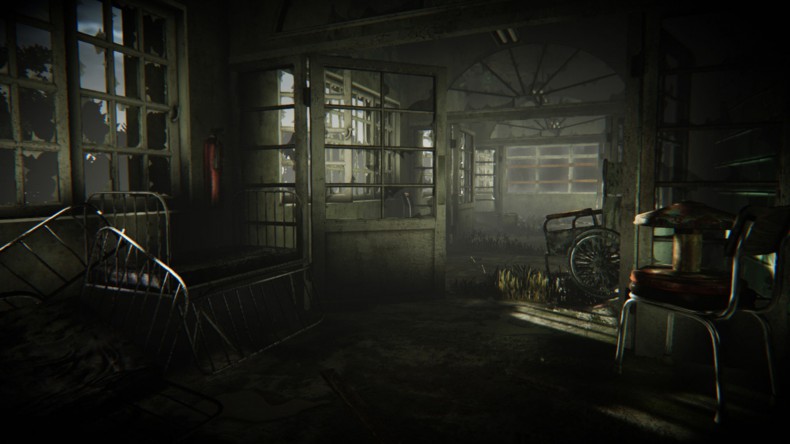 Despite the predictable scare tactics and confusing story, Daylight is a great title to pick up for fans who like suspense-filled games. The graphics are immersive and the concept of randomized levels in a survival horror game is pretty novel. Daylight will get your heart racing for a while, but don't expect the scares to keep up with the repetitiveness. This procedurally-generated, survival horror game is definitely worth your time - just not at full price.

Indie game developer Zombie Studios uses the power of the Unreal Engine 4 to bring us the harrowing experience that is Daylight. The game recently came out on the PlayStation 4 (Atlus) and PC (Guy Studios), and has been praised for its procedurally generated world, ensuring that every play-through is a unique experience.

You play as a woman named Sarah, who awakens in an abandoned hospital where twelve witches were slain. A thirteenth witch escaped by turning in the other twelve, and the story reveals that you’re a descendant of that same witch. Your attempted escape from the hospital is made all the more difficult as the 12 dead witches seek vengeance on you for your ancestor’s misdeeds. 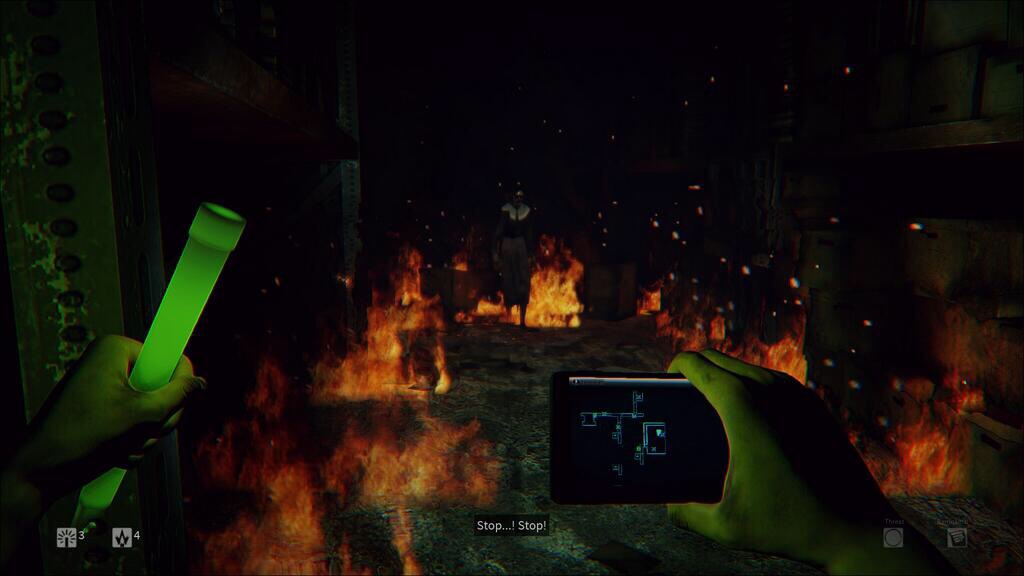 Using only your cell phone for light – with the occasional glow stick or flare peppered throughout the level – you must uncover a dark mystery while trying to escape out of your dreadful predicament. You’ll need flares in order to defeat the shadow monsters that hunt you down in the hospital, and as expected, glow sticks and flares are inconveniently scarce. As you try to escape, you find numerous remnants that tell the story of the hospital’s deep, dark past. As you start to shed some light on transpired events, the denizens of the hospital start to get just a little more ticked off, and manifest themselves more frequently. The only way to fend them off is to pop a flare that causes the demons to burst into flames, reducing them to ashes. However, in the unfortunate event that you’re out of flares, the demons will cause you to slowly blackout until you die.

The Unreal Engine 4’s power is stylishly used in Daylight, in spite of the color scheme leaning a bit towards the darker side. Beautiful hues of red, green, and blue make the graphics shine in all the right places, and are especially impressive when you come face-to-face with the game’s “shadow monsters”. 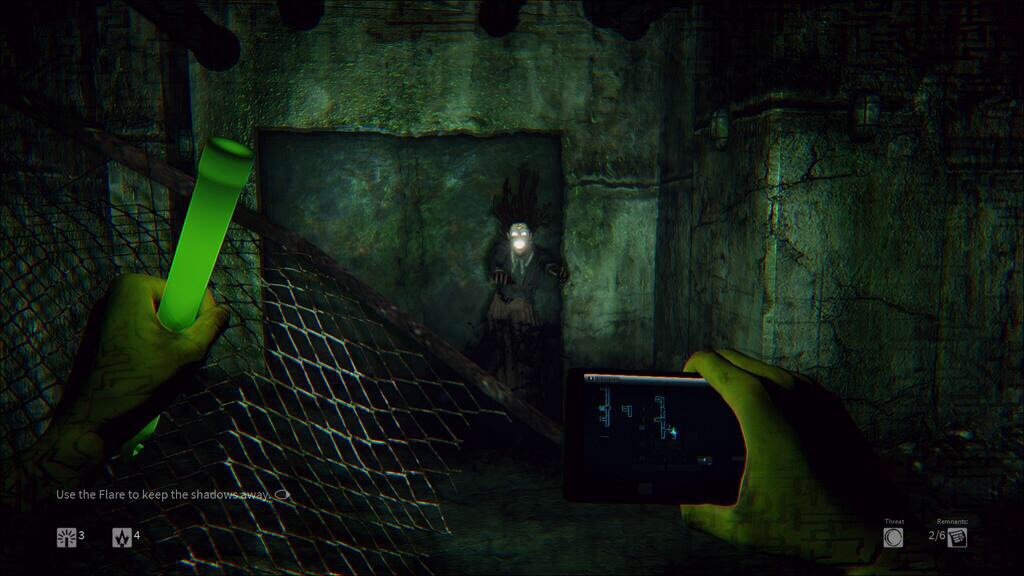 The maze element of the levels is a great gameplay feature in Daylight, and adds to the sense of feeling trapped and confused, building up tension around every corner you take. Admittedly, I found myself getting extremely frustrated because of the lack of direction, but as I played on, I saw how traversing into the unknown has a certain charm. As I passed through the creepy hallways of the hospital and the environs of the other levels, rounding each turn kept my apprehension at an eleven, and every eerie noise kept me on the tips of my toes. Every location would have something unexpected waiting for me. Anyone playing this game can definitely look forward to having some lingering images haunting their sleepless nights.

Even though I found myself getting rather frustrated, I always ended up turning my PS4 back on just to jump back into the nerve-racking maze to try to find my way out and survive. Zombie Studios did an incredible job keeping me reeled in and always at the edge of my seat, never knowing what would happen next. Combining the right amounts of challenge, suspense, and some frustration, Daylight really surprised me and stood out with the more recent non-combat, horror titles like Outlast, Gone Home, and Slender Man.

Overall, Daylight is a great game and a must-play. You will experience deep feelings of sorrow and suspense, and will really start to care about Sarah as you try to help her escape. Oft times, while laying in bed, I could not help but hear Daylight‘s screams and distant yells as I closed my eyes, making me yearn to go back into the game and finally escape the maze. Daylight is a very suspenseful and deep game, and coupled with some simple gameplay design, makes it a journey that you just have to experience.

Despite the predictable scare tactics and confusing story, Daylight is a great title to pick up for fans who like suspense-filled games. The graphics are immersive and the concept of randomized levels in a survival horror game is pretty novel. Daylight will get your heart racing for a while, but don’t expect the scares to keep up with the repetitiveness. This procedurally-generated, survival horror game is definitely worth your time – just not at full price.

Avid hockey fan & lover of the Chicago Blackhawks. Most of my time, when I am not trying to figure out who Tyler Perry is, I am gaming, working, learning, watching hockey, or spending the day with loved ones. I believe in greatness from small beginnings. PSN: http://psnprofiles.com/darlingharbour
You might also like
Daylight

A ‘Daylight’ Walkthrough by SlasherJPC