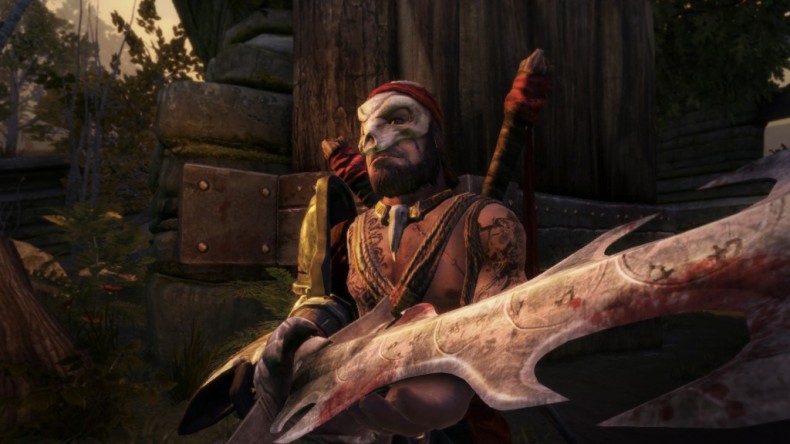 It's the game that started the Fable franchise... now with newly refined HD graphics.

This is still the original Fable you played years ago... bugs and all. GRRRRR

It's great to see all the three Fable games released on the Xbox 360. While the game looks comparative to the second and third, gameplay wise, it's still haunted by the past. I also wish they could have addressed some hard locks and glitches that are still present from the original game.

SlasherJPC reviews the HD version of the original Fable from the Xbox. Is Fable Anniversary‘s gameplay still good enough to be viable in today’s gaming world? Are the updated HD graphics attractive enough to make you double-dip? Check out SlasherJPC’s video review below, and see if you agree with his opinion on Fable Anniversary on the Xbox 360. Video Content Director You've just stumbled upon a huge Next Gen Gamer. Anything having to do with the latest games on all systems - Justin loves to play and talk about. From the big guns to the smaller indie titles, he loves'em all. Watch, comment, subscribe, but most of all, enjoy!
You might also like
Fable AnniversaryGameplay VideoLionhead Studios