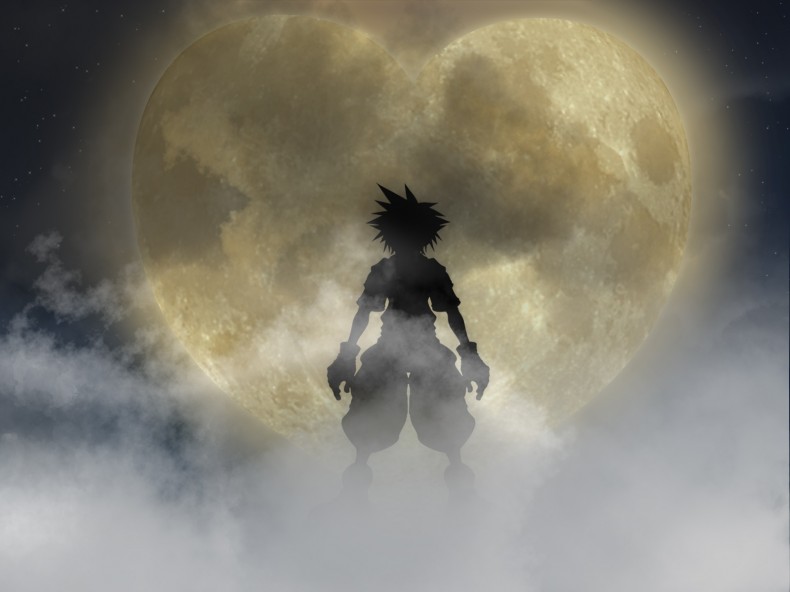 -Chain of Memories is still a card based Kingdom Hearts game
-358/2 days is not playable.

When it comes down to it, the package is all about the original Kingdom Hearts, but that does not make this a bad package. The graphics look great and the added Final Mix features are a welcome change to a game that is over 10 years old now.

Kingdom Hearts is a game I hold dear to my.. well… heart, and when I heard they were re-releasing the original game packaged with the follow up game Chain of Memories, I was ecstatic. While playing through the game again with the new HD graphics and the additions that Final Mix provided, it did not feel like I was playing throughÂ again,Â but for the first time.

In a nutshell, Kingdom Hearts is an RPG in which a young boy (Sora) is chosen to wield the almighty keyblade and to team up with Disney veterans; Donald and Goofy to save the world. But in reality the story is so much more. The game begins with our main character Sora watching his island be swallowed by the dark force that is the Heartless. In the midst of this, Sora is separated from his two friends Riku and Kairi. Sora learns that he must go from world to world to stop the flow of Heartless by sealing the worlds’ corresponding keyholes.

There’s nothing new about the story essentially, aside from some added minor cutscenes. Overall the story is a very charming one, showing the power of friendship and how much sticking with your buddies could make a difference. Throughout Sora’s search for his lost friends he makes an assortment of new friends along the way, but the two most important of all; Donald and Goofy feel as if they are your friends, not just Sora’s.

The gameplay inside Kingdom Hearts is pretty simple, you lock onto enemies and press X repeatedly. This is helped with abilities that you can assign to Sora that enable things such as: new moves, longer combos, and so on. The big thing that I noticed with the 1.5 is that in the begining of the game, you’re given a completely new ability called “Sliding Dash” this ability lets you slide in for an attack from afar. While being a minor change, it added a bit of something to the combat. The combat in Kingdom Hearts isn’t complicated, but that doesn’t mean it’s not fun.

Aside from the regular combat and boss battles, the game also features a shoot em up like travel system. To go from world to world, you must travel by what Donald and Goofy call a “Gummi Ship”. When traveling through space to reach the next world, you’ll have to shoot down heartless’ ships and collect parts to upgrade your ship. In Final Mix they added a new “challenge mode” in which you need to meet certain circumstances to gain bonuses at the end of travel. It’s a nice added feature, but traveling by Gummi Ship can get tedious. Thankfully you unlock a warp feature that lets you teleport without the need of actually going through the travel stages if you do not want to.

Now this is where the meat of the HD 1.5 Remix comes in, while, sure, it added features from Final Mix that weren’t available to fans in the United States, it’s the remastered graphics and sound effects that take the cake here. To start things off, the game looks great, seeing the game in HD is a dream come true, the colors pop off the screen and create a visual landscape that is incredibly pleasing. They’ve also redone the soundtrack, and it sounds phenomenal, and to top things off, some voices sound as if they’ve been redone.

As a Kingdom Hearts fan, I can proudly say that this is a well done HD remix of a already great game. If wanting to get into the series, now’s your best bet. Turn your PS3 on and let the HD graphics do the rest.

Former Staff Writer Alex has been gaming since his mind could comprehend what gaming is, starting with the brutal likes of the Iron Fist Tournament to grinding levels in RPGâ€™s. In his free time he loves to play bass and go on adventures with his dog, Chief. Alex aspires to be a gaming journalist and bring as much as he can to the SpawnFirst table.
You might also like
DisneyFinal FantasyHD