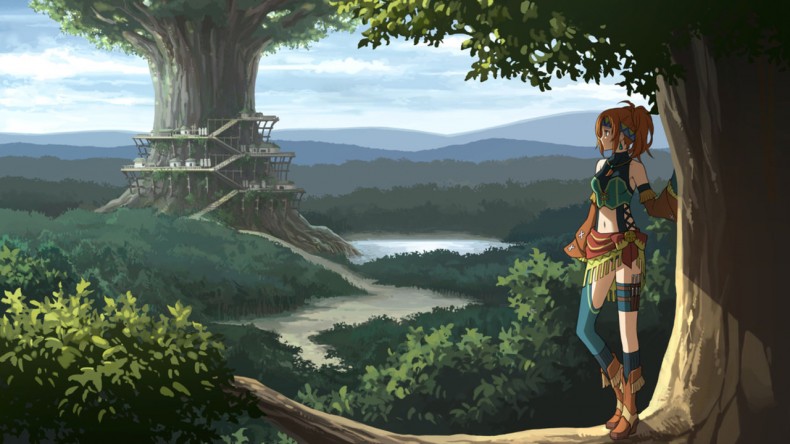 Ys: Memories of Celceta combines fast paced action with an accessible upgrade system. Between party customization, skill selection and the ability to enhance items, the level of customization allows for you to make the experience your own. Combine that with funny dialogue and tight controls and you have yourself a solid PS Vita title.

A Refreshing Stroll Down Memory Lane

You and your two friends enter a dark and uncharted cave hoping for a brief respite form the terrors of the Great Forest behind you. As your eyes adjust to the light a monster whose head scrapes the ceiling is stirring. You and your friends begin the attack, doing your best to avoid his mighty blows. The beast sends minion after minion to distract you, forcing each member of your party to take the lead, defeating the enemies against whom they are strongest. After a strong final push, the monster evaporates leaving behind a single point of light. You approach the light and are suddenly hit by a wave of fractured memories that you struggle to piece together. This a typical encounter in Ys: Memories of Celceta, and just the tip of an exciting iceberg. 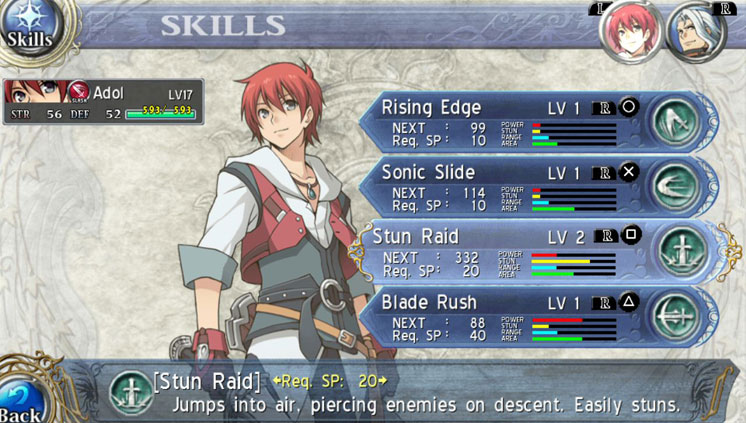 You take control of Adol, a young adventurer. The game is a bit convoluted in the story department. A man is telling you a past story of Adolâ€™s exploits, where you control him. Within that gameplay there are various flashbacks to Adolâ€™s past, so there are flashbacks within a flashback. Stepping outside of that the main plot device is that Adol has lost his memories and you must recover the various fragments of them from within a mysterious and uncharted forest. Adol stumbles into a small town on the edge of this forest with no recollection of who he is. Heâ€™s met by his first party member, Duren, and the two are tasked with mapping out the forest for profit. This goal just happens to coincide with Adol retrieving his memories, so the two of you are off to map the forest.

The combat system for Memories of Celceta is awesome. You can switch between any of your party members on a dime, which is necessary because enemies have different weaknesses. There are three types of attacks, pierce, strike and slash, and each of your party members specializes in one. That means as enemy weaknesses change during battle you must swap between characters to keep your attacks effective.

Skills, special moves used during combat, unique to each character. In order to gain energy to use this skill you must make contact with the first strike of a combo, which devalues continually spamming attacks. Those same skills also allow you to build up your most powerful attack, your extra skill. These huge attacks have the potential to turn the tide of almost any battle and you still retain control during the attacks.

The customization may not be as deep as other RPGs, but itâ€™s definitely enough to allow for a unique experience for every player. You can enhance any piece of equipment for increased strength, durability or status effects. You can also choose who makes up your party allowing for different, passive, party abilities. You can also modify which skills you can use and how. All of these elements allow for a more tailored gamin experience.

The other main element of the gameplay is exploration. Early on Adol and Duren accept a job to map the entirety of the Great Forest. Your completion of this task is constantly tracked in the main menu so you can see your progress, and as you complete the map you can be rewarded. 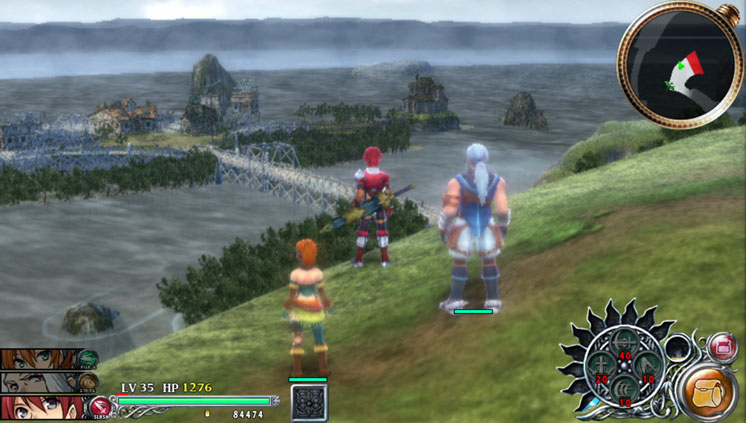 The graphics during gameplay certainly seem below expectations but the game is so vast and so much is happening on screen that you can excuse them. The gameâ€™s colorful style flood it with personality and makes it easy to keep track of damage and all the other aspects of gameplay.

Nothing about the gameâ€™s sound stands out, but brief voice over work thankfully spices up longer story segments. 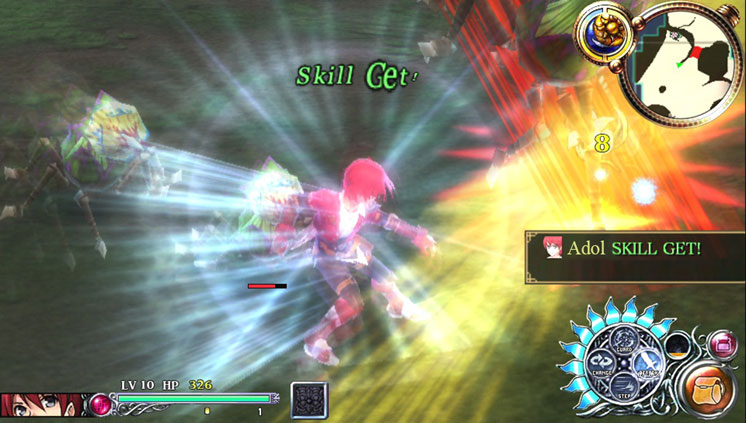 There is no DLC or real extra content to speak of, but 100% map completion and other optional objectives will keep gamers coming back. There is also a new game plus mode after the game has been completed.

Ys: Memories of Celceta is not just a stellar action RPG but one of the better games on the Vita. The gameâ€™s dialogue is endearing, the characters are interesting and the gameplay will keep you coming back. The simplistic overarching goal and nonlinear gameplay will keep RPG fans busy for a few weeks as they strive for 100% completion.

Contributor John is a third year journalism major and a fifth year policy debater, but gaming is his passion. He firmly believes that the PS2 is the finest console ever made and will defend to the death that playing Pokemon is not and never was lame. He owns every current gen console and is excited for the advent of the PS4 and Xbox One. He enjoys action-adventure and survival horror, but can hold his own in a discussion about nearly any genre. He listens to a surprising amount of alternative music and can fix a mean bowl of Frosted Flakes.
You might also like
ActionhandheldPlayStation