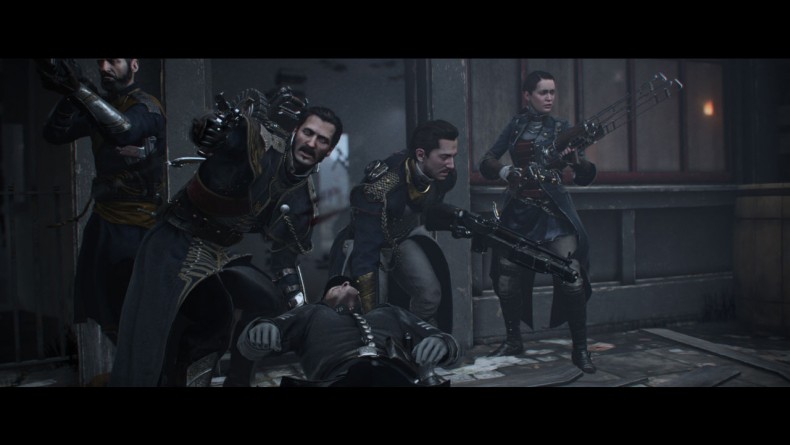 In our sixth round of Last Gen vs. Next Gen Graphics, we compare screenshots from 2 third-person shooters against each other. From the Xbox 360 side we bring in Gears of War: Judgment, the latest iteration of the highly acclaimed (and much-loved) Gears of War series, and from the next gen category, we bring in The Order: 1886, an exclusive PlayStation 4 title being developed by Ready at Dawn and SCE Santa Monica Studios.

How do the two 3rd person shooters compare graphically with each other? Let us know in the comments below. 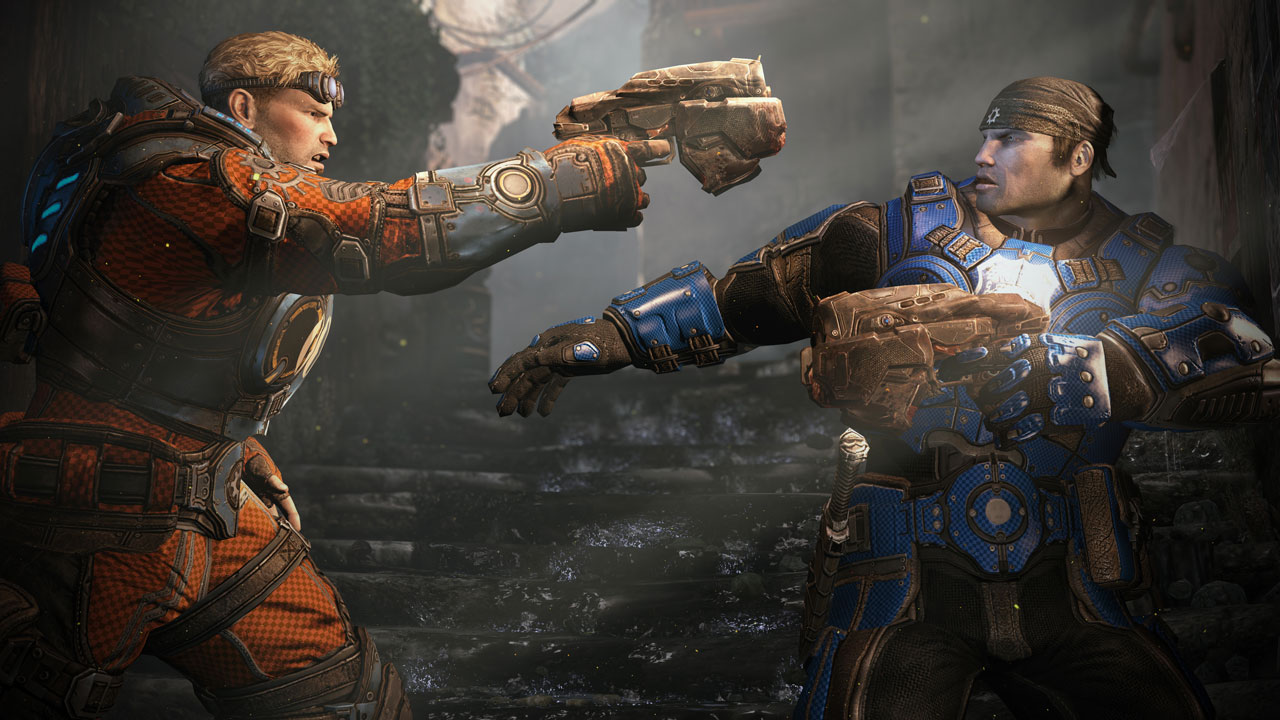 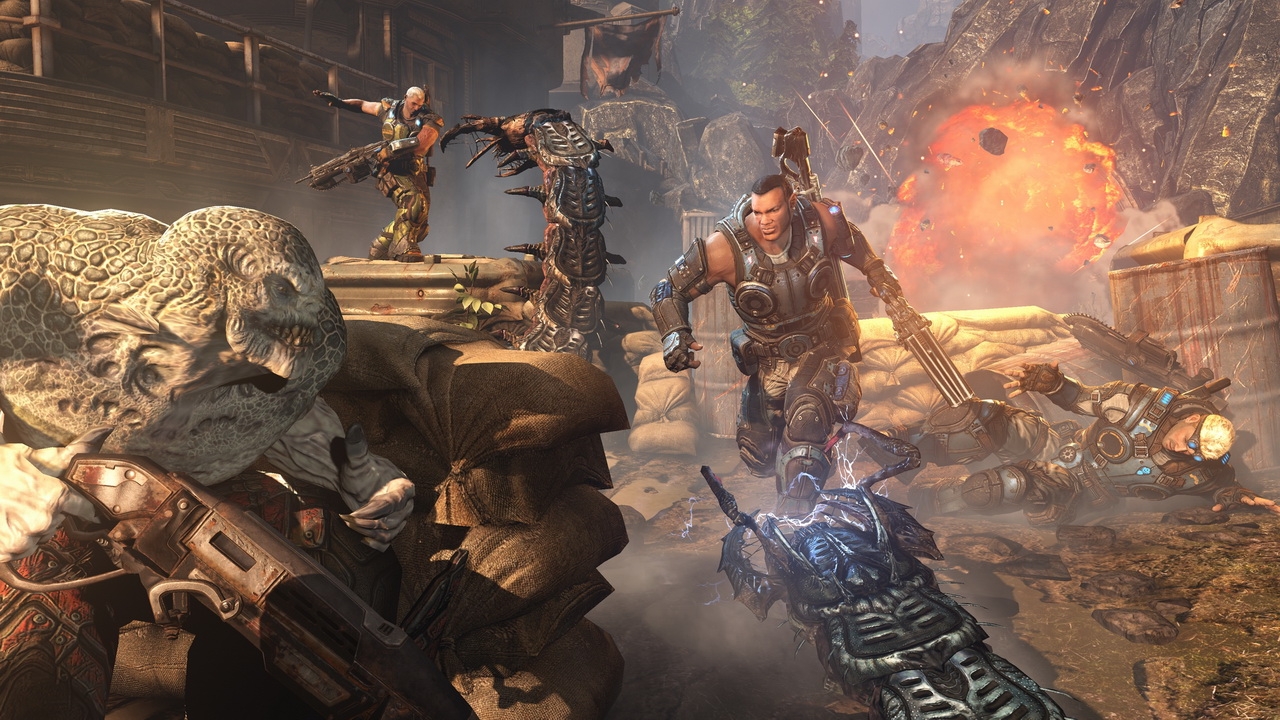 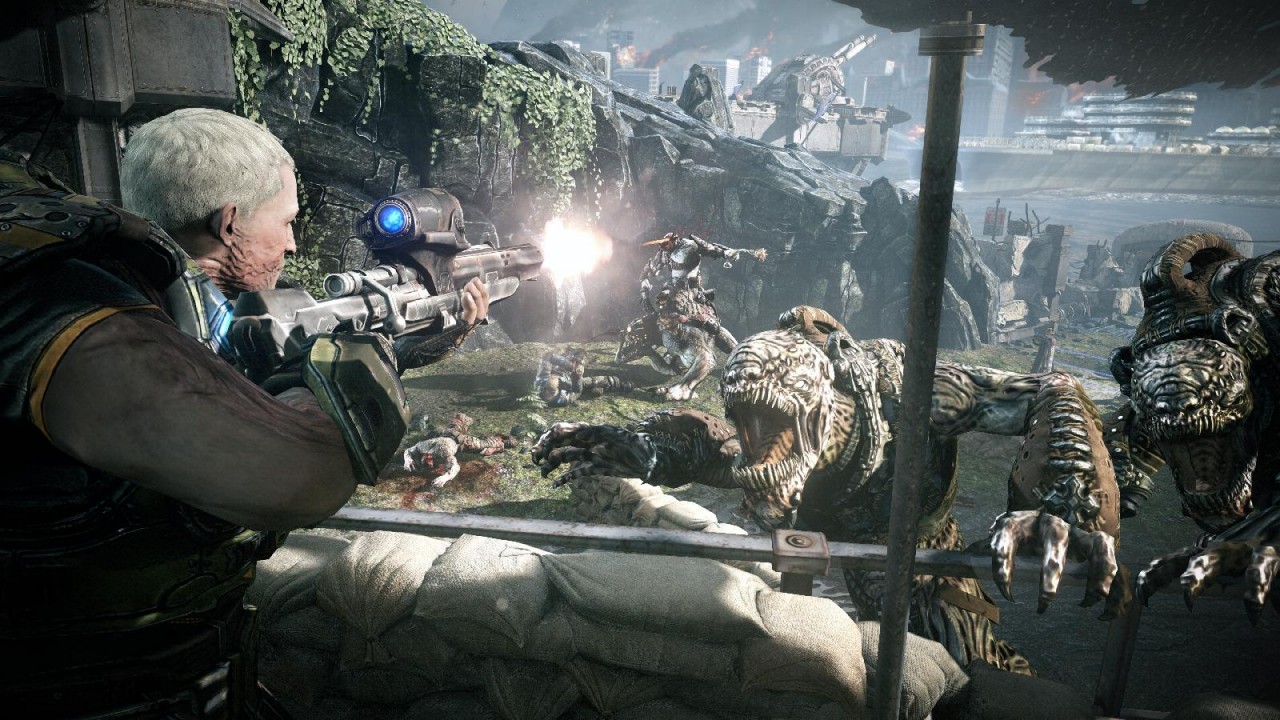 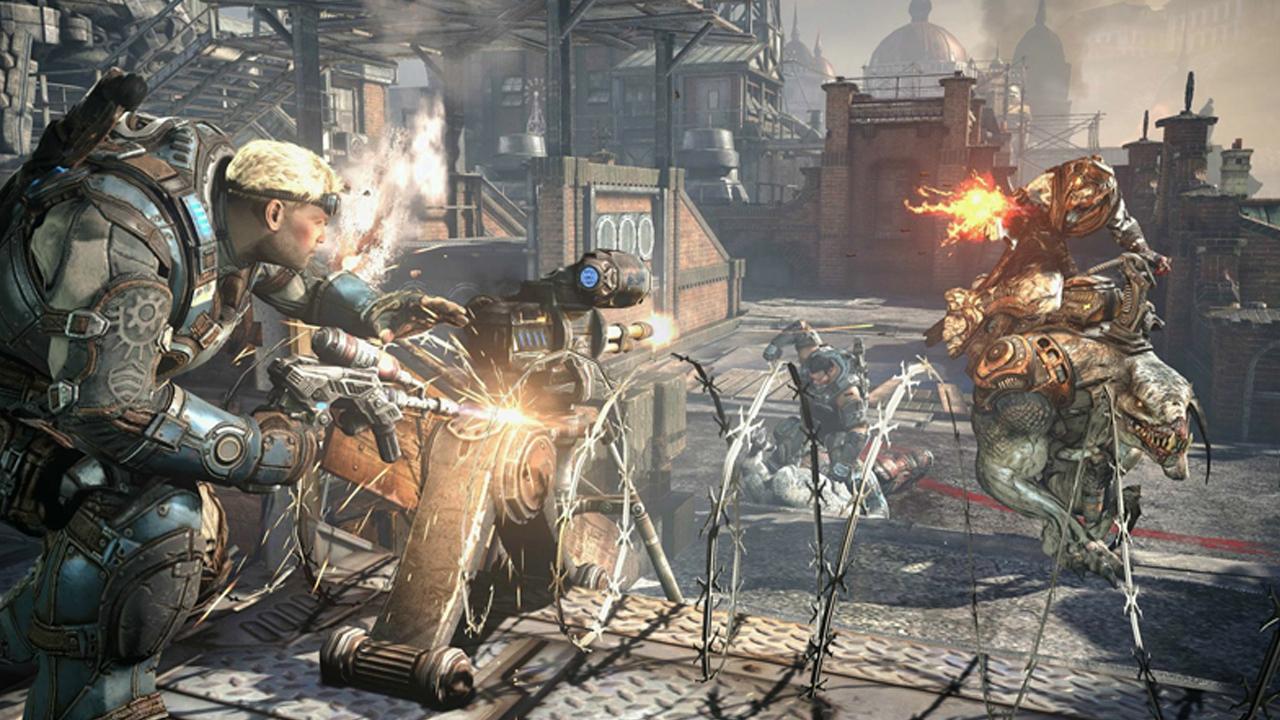 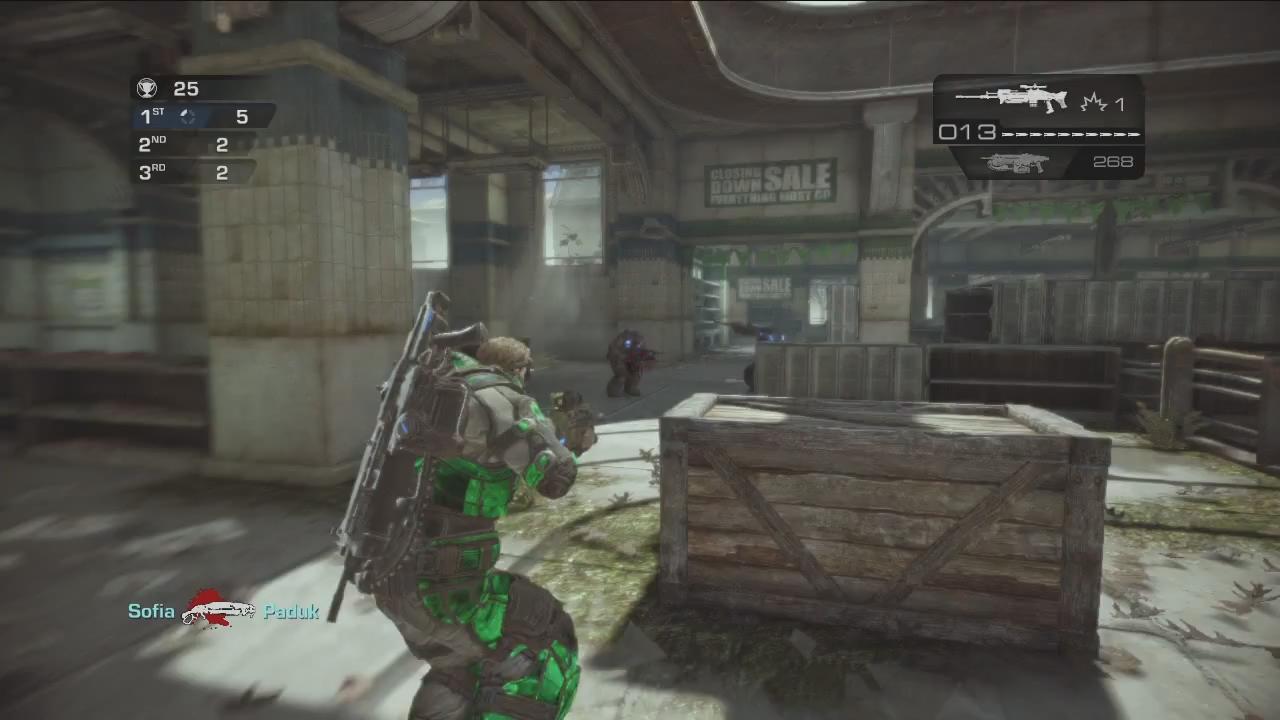 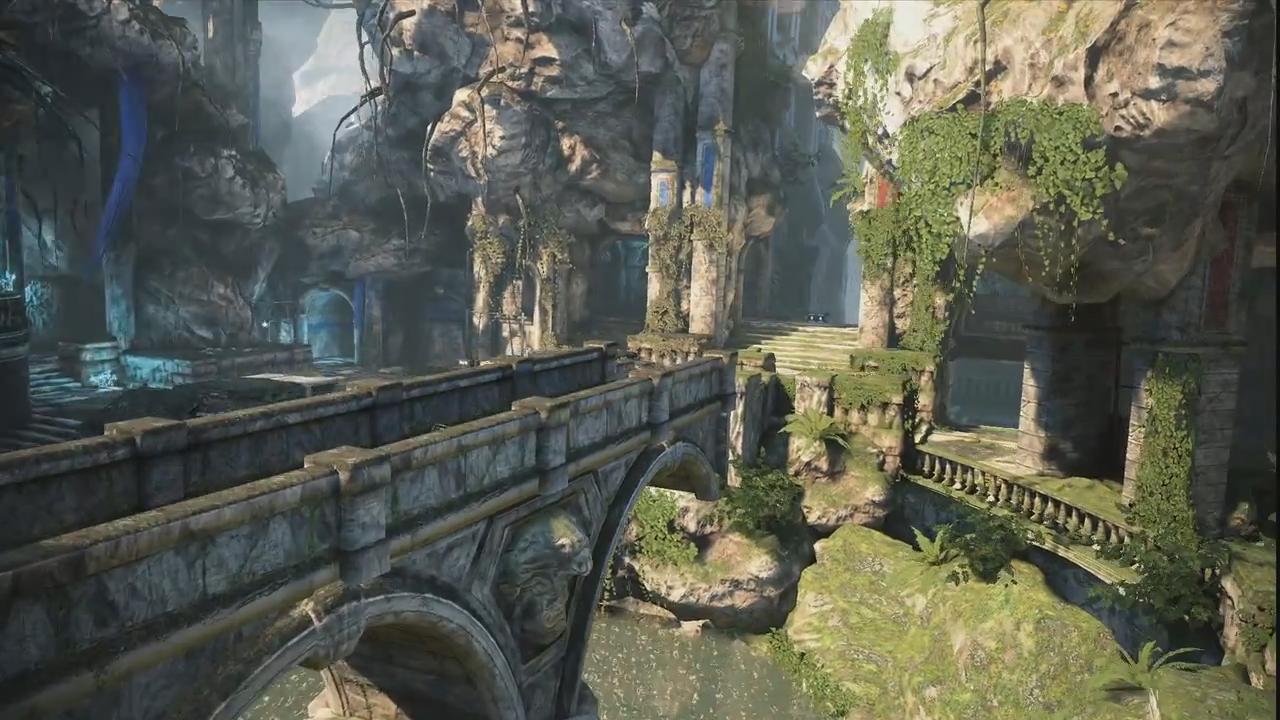 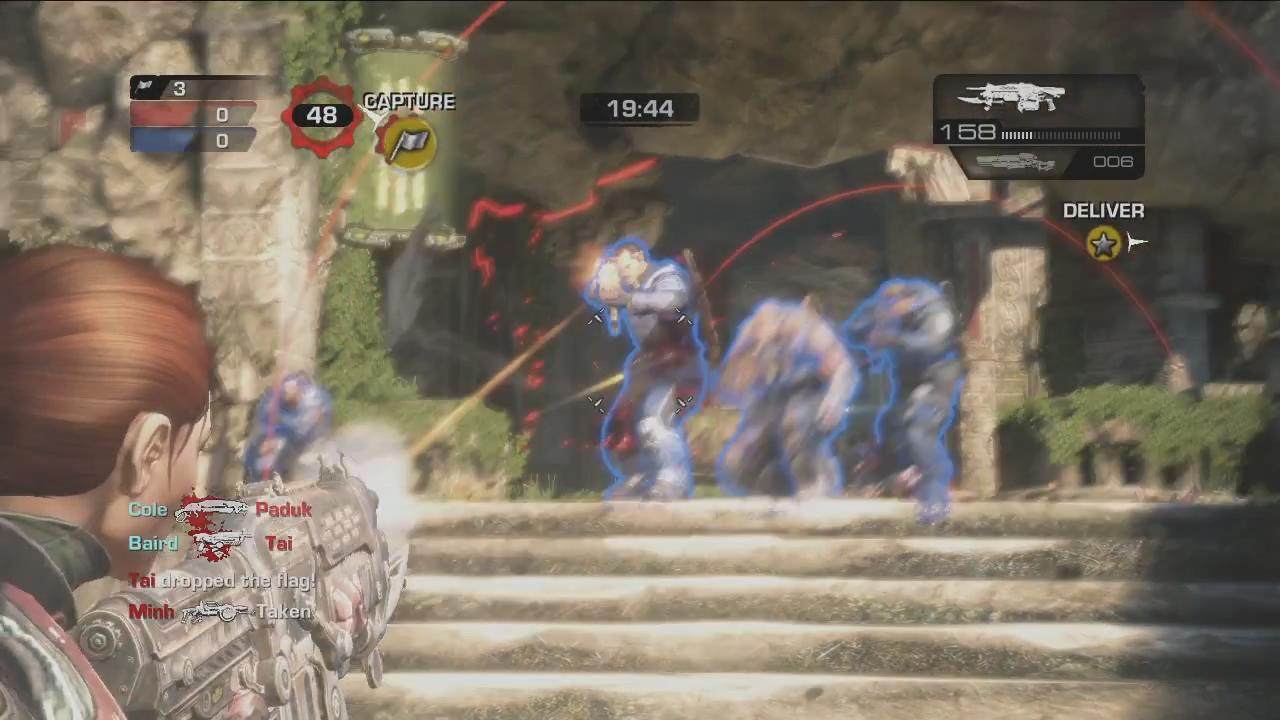 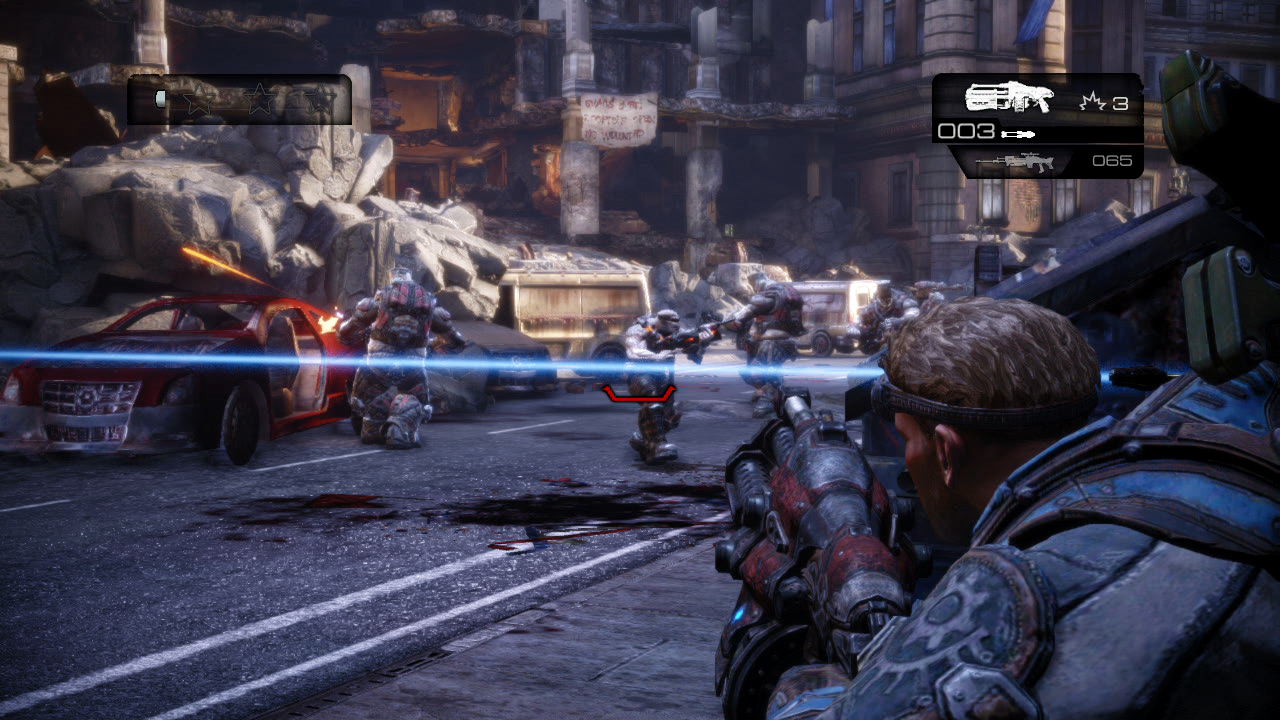 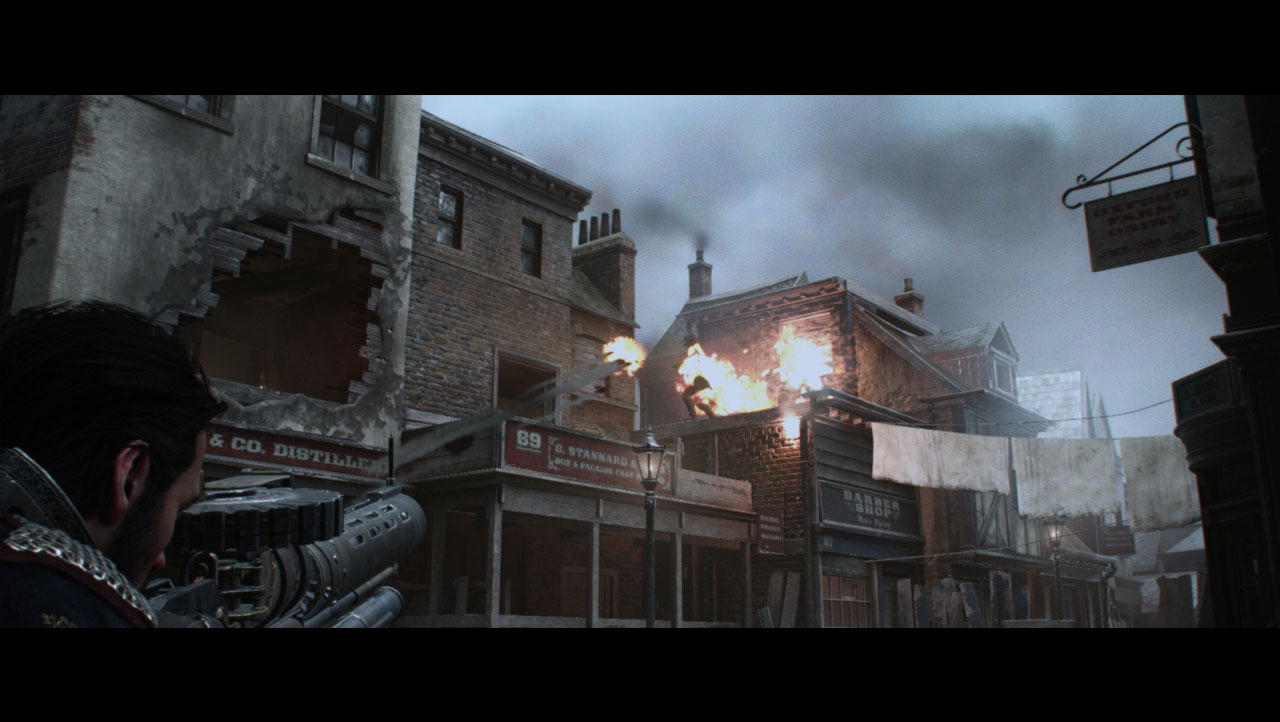 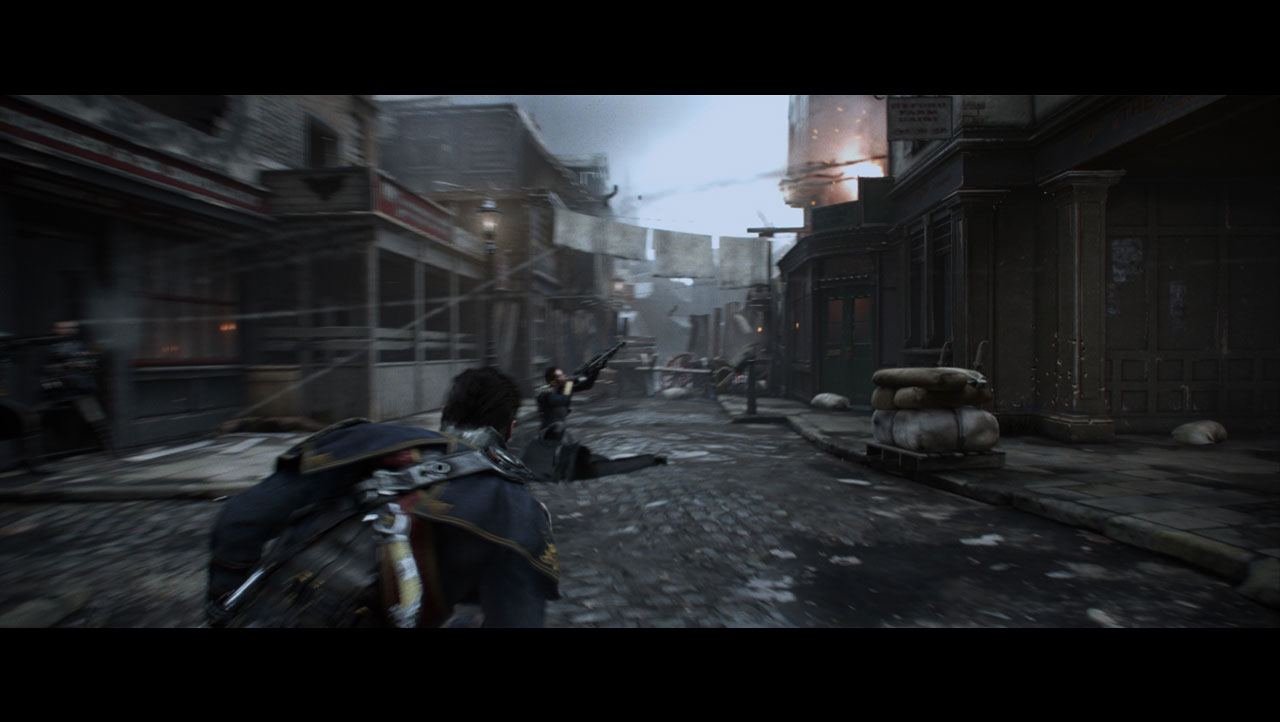 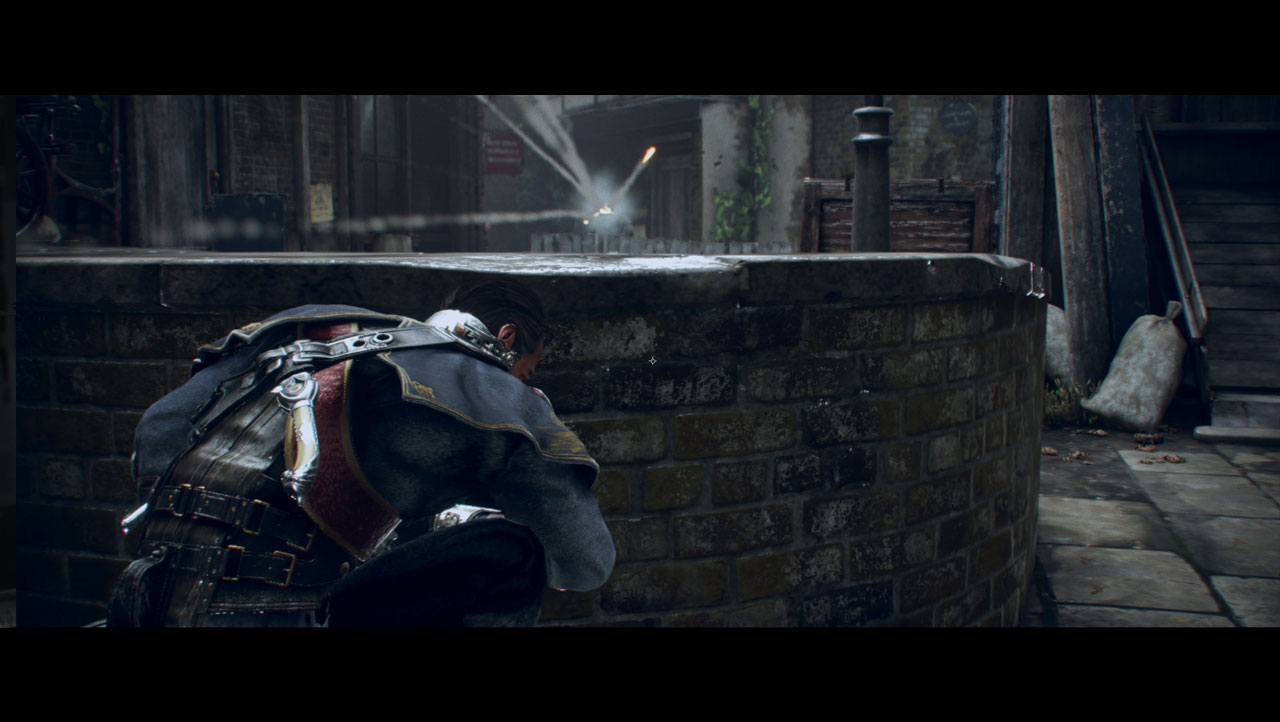 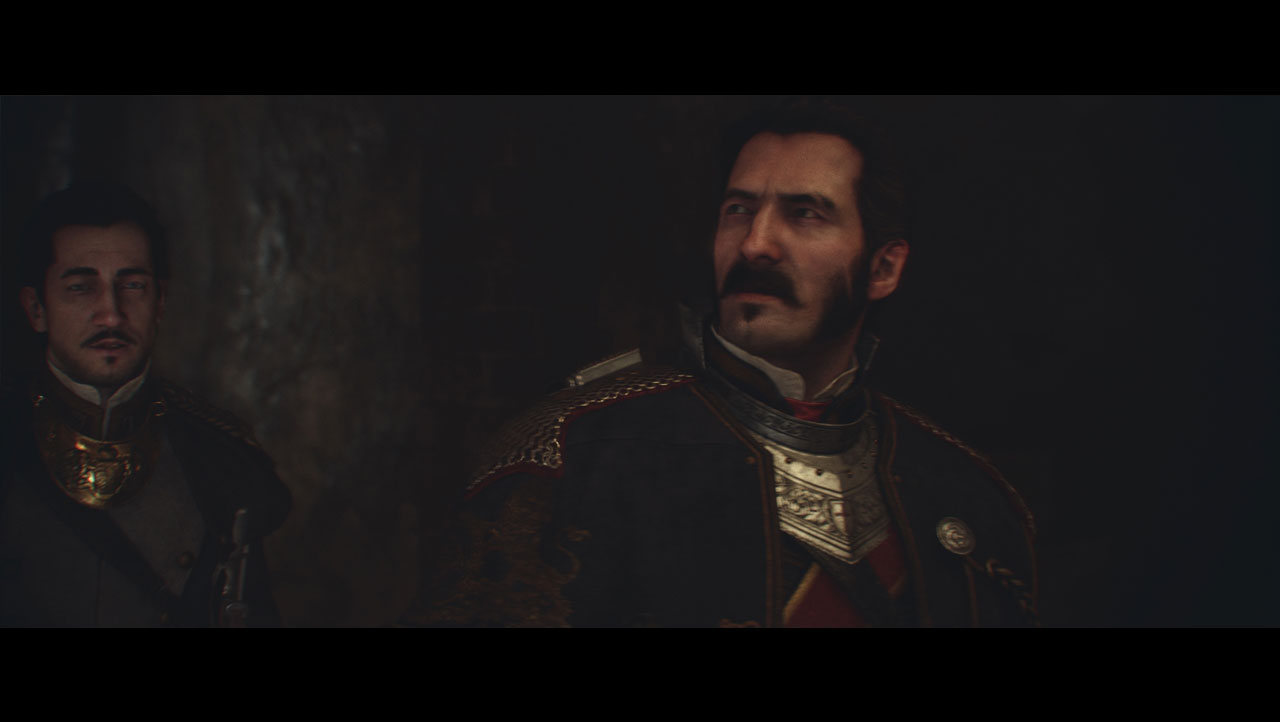 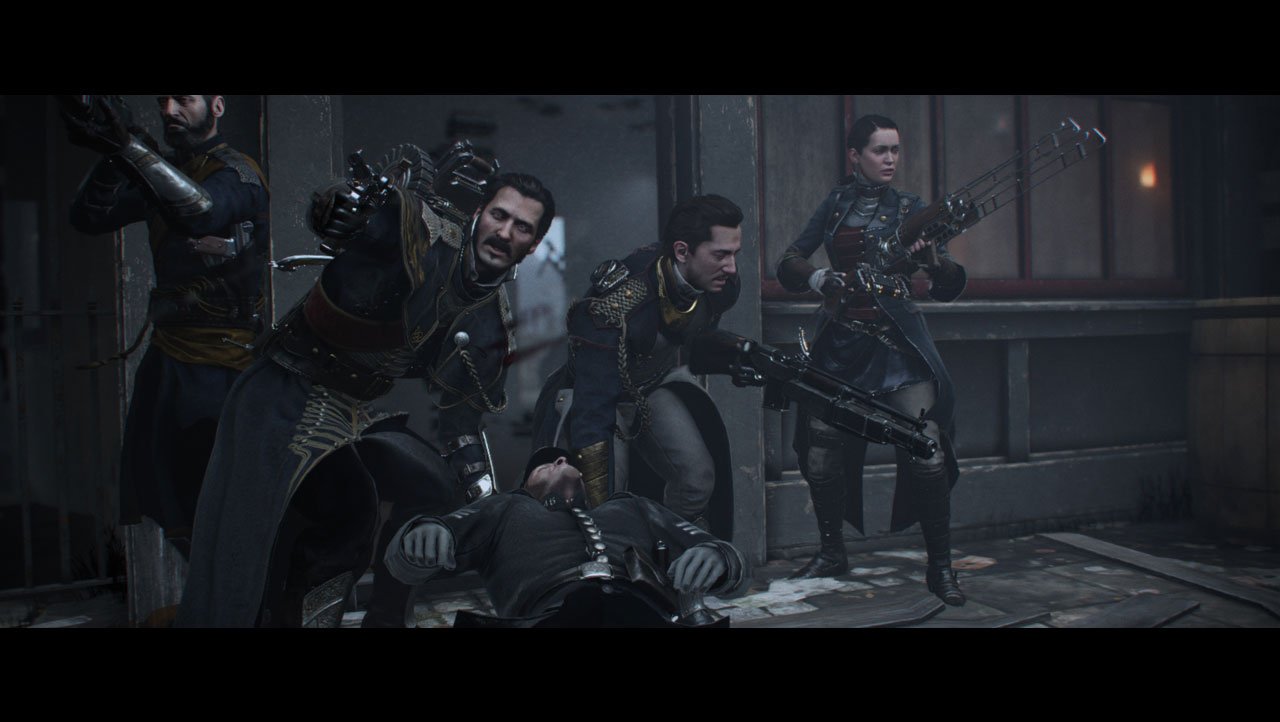 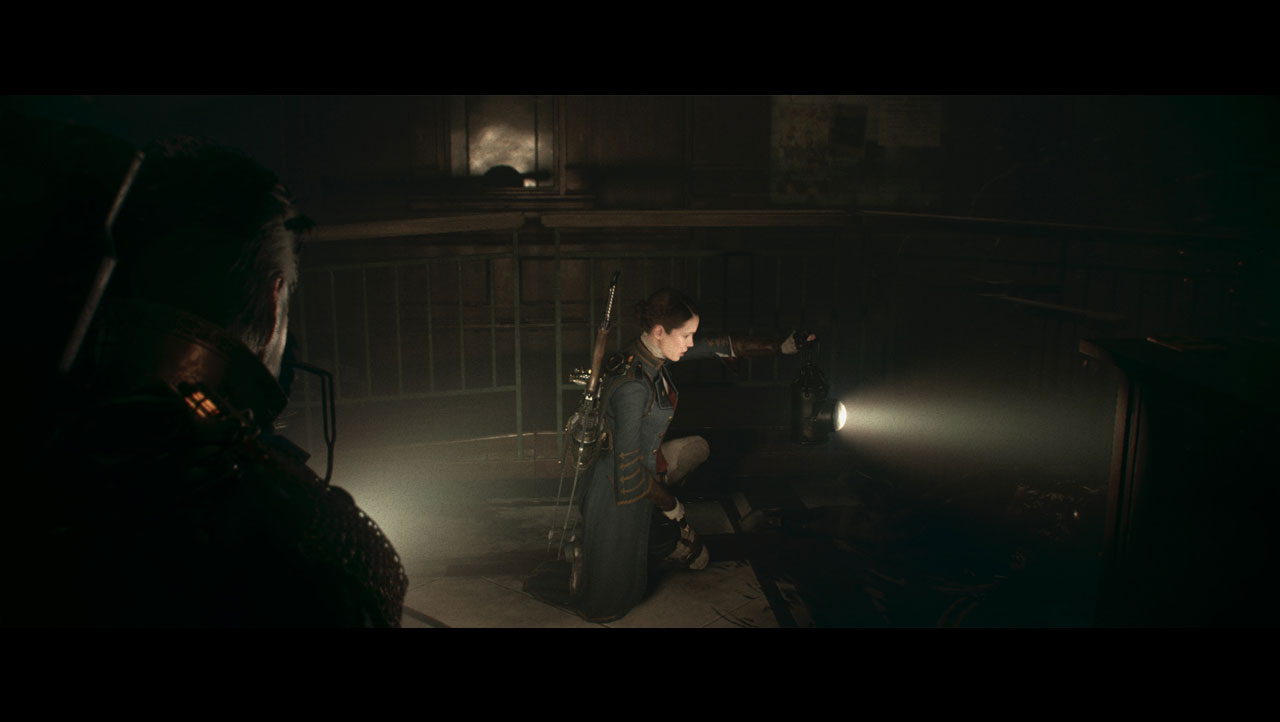 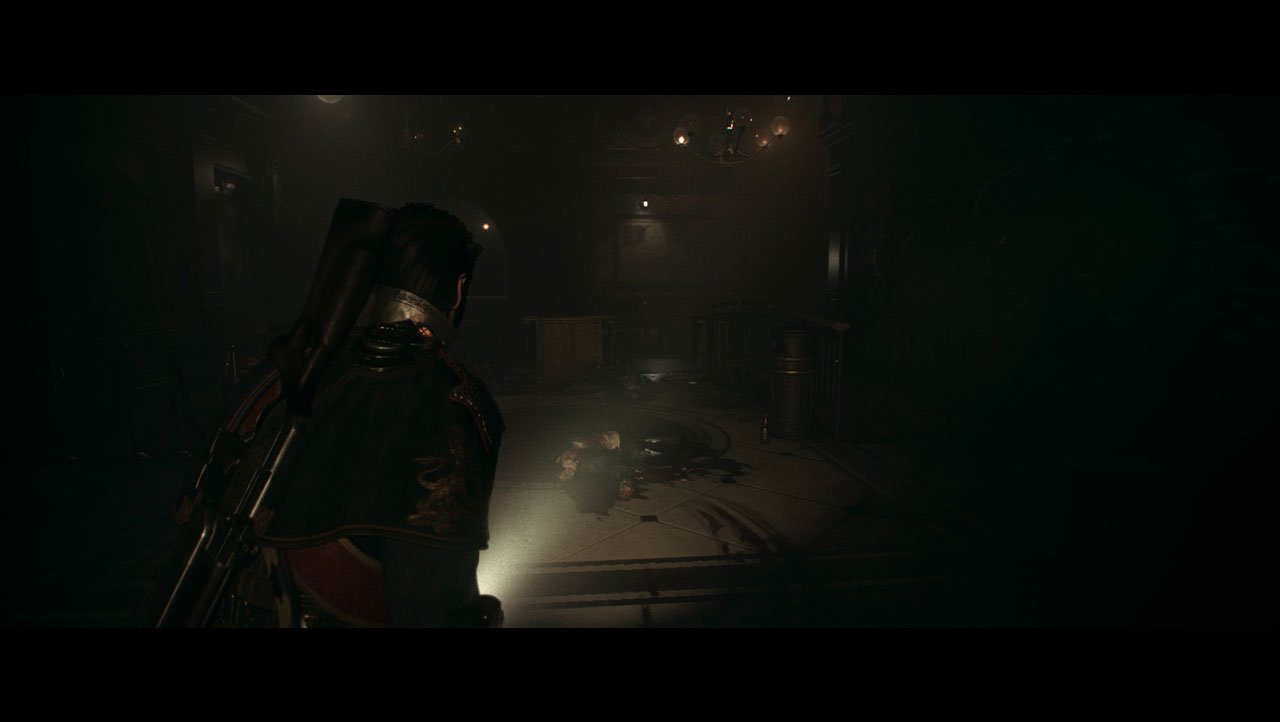 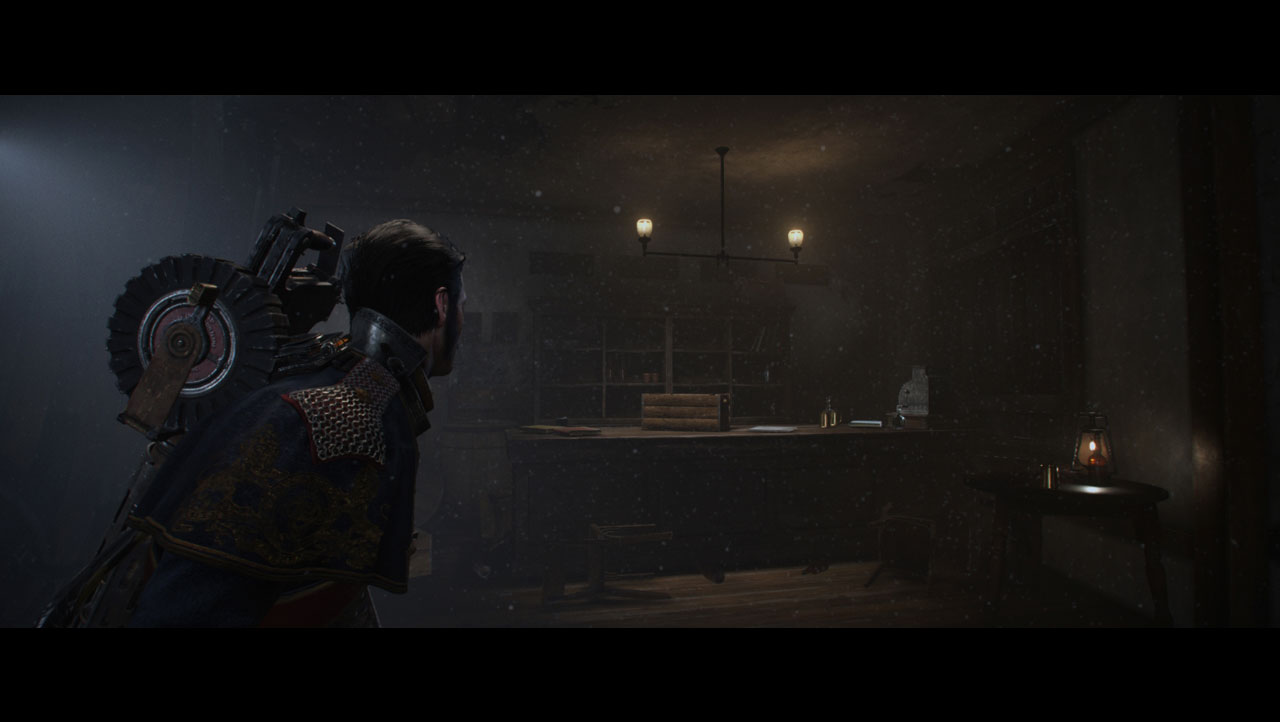 (Check out our previous Last Gen vs. Next Gen feature, comparing Titanfall, Call of Duty: Ghosts, and Call of Duty: Modern Warfare 2)

Founder/Consultant Growing up in different countries, Karam has a unique global perspective about gaming. He brings with him that set of eyes and ears that can look at the state of gaming from afar. His gaming loves cover just about every genre, and he is a constant presence on Xbox Live and PSN. Karam is a Systems Administrator by day and lives in Georgia with his wife and three children. By night he transforms into Aye Karamba (Live) or Aaqiloon (PSN), and his virtual aliases live online.
You might also like
Epic Games