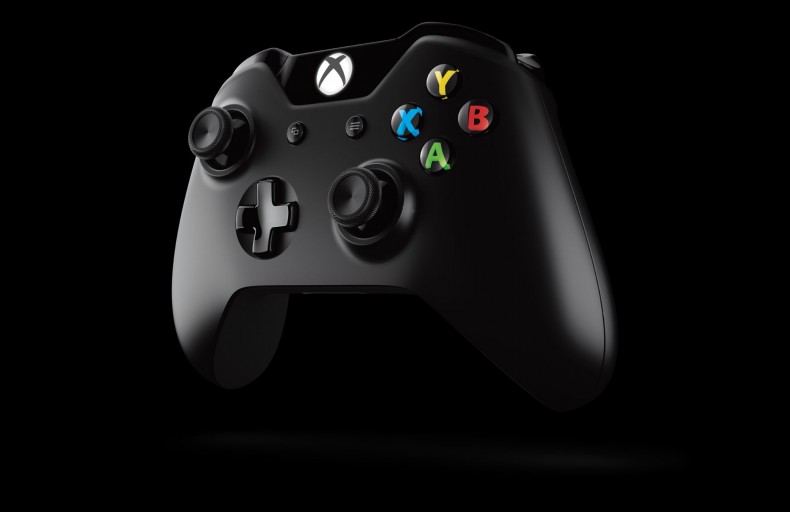 100 million dollars. Thatâ€™s the amount of money that has gone into the Xbox One controller’s research and development, which Microsoft has stated many times over. Yet even with all that funding, there have been a great deal of issues reported about the controller post-launch, ranging from overheating batteries, shoddy construction, weird noises coming from within, and repeat issues with controller replacements. None of Microsoftâ€™s previous controllers (the â€œDukeâ€, and controller â€œSâ€ variations) have gone through as many troubles as the latest Xbox One controller has.

Sure the PlayStation 4â€™s DualShock 4 has its share of issues, mainly around the wearing down of the analog sticks, but Xbox Oneâ€™s controller woes run the gamut of grievances. Check out the distressing number of voices detailing the problems (videos of various issues are interspersed throughout this report).

â€œWell I got my xbox one for Christmas. When I installed the batteries in the controller and started to set up the console I found that the battery door was getting warm to the touch. I immediately opened the door and took put the batteries which were so hot by this time I couldn’t hold them in my hand. I contacted support and they are sending me out another controller. After getting mine back. So here I sit no controllers to be found in any store close to me with a console I can’t use wondering if there is anything else wrong with itâ€ â€“ BeardlessAphid

â€œI think my controller is now working, but a couple of times with 2 different sets of batteries, it would get painfully hot within a couple of minutes of installing the batteries. The light on the controller would blink twice and then shut off. Should i be concerned here? What’s causing the heat? Makes me worry that they’re going to cause a fire.â€ â€“ Bacchus Apollo

â€œThe Xbox One Controller – Is yours kinda flimsy?â€

â€œMaybe I have the world’s only Xbox One controller that feels like it is about to separate into two pieces…top and bottom.

Don’t get me wrong, in concept I actually think the X1’s controller is a better version, it just seems that the construction is not as solid as the previous version. Â The controller literally slides a very nominal amount between the top and bottom parts.

It’s a bit disappointing because the controller video I saw had one guy constantly saying “core guys, thousands of hours of testing, 100s of improvements, etc…” Â 3 weeks in the thing is literally falling apart.

Just want to know if I’m alone here and if it’s even worth asking for a replacement.â€ â€“ Sir Loin IV

â€œwhen i use my controller the right grip area clicks when i squeeze it. is there any way to clip it in place or anything?â€ â€“ N8yi

â€œOn my XBOX ONE controller the left and right buttons on the Dpad dont always work. Some times left and right on the analog stick does it to but not very often. Any one ells having this problem.Â â€ â€“ zzzx RAMBO xzzz

â€œit was my understanding that by selecting day one controller in the warranty ticket process that we would get a day one back.

After 30 days I received today in the mail a regular controller not a day one like I sent in. The fact that it took a month from Illinois to Texas and back I would have thought id get my controller back. I realize that yes I got a working controller back but I wanted my day one I bought a day one system and now have no day one controller. What is the point in the warranty screen of having a choice of day one or regular controller if you don’t replace it with what it was. â€ â€“ I Drift 2

â€œHi i contacted support about a controller replacement for xb1 and was told they will just send me one out without me sending the broken one back first,is this true as on here i have read different posts saying otherwise,i am in the UKâ€ â€“ Yansanki Swift

â€œI will be playing and all of a sudden it will disconnect and then reconnect straight away, why is this happeningâ€ â€“ oli296

â€œIm on my 3rd, yes 3rd Xbox One controller!!!, can’t believe this is happening, and its’ always the left stick that keeps faulting / breaking down??? I play 3-4 hours a day, mostly Fifa 14, the Xbox One controller is just not up to the job, shocking manufacturing or design! The Xbox 360 controllers were so much better, rock solid – they’ve lasted years, I did have Day One controller too :-(Â â€œ â€“ xCAPT HAN SOLOx

â€œâ€¦Hey guys, so I picked up my Xbox One day one edition on launch day last week, and everything has been awesome until now.

whilst playing games like Call of Duty, when the rumble motors are in use (shooting a weapon), the rumble packs make a slight ‘buzzing’ sound. Now it never used to do this when I first got the controller, and the buzzing noise is very feint, but if you put your ear up to the controller you can definitely hear the buzzing soundâ€¦â€ â€“ IM x ZYZZ

â€œHi, When i push forwards or back on either analog sticks it seems to pop out of place, more so with the left analog stick. Is it meant to be like this or should it be smooth?â€ â€“ Darkness4518