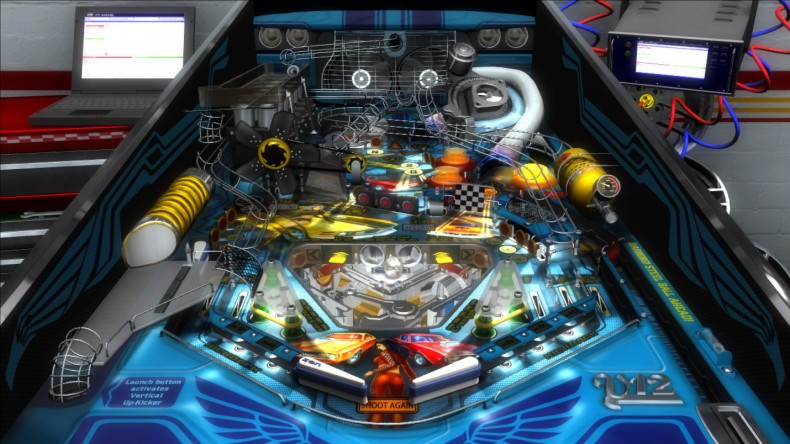 As with the last gen versions, the base game will be free to download, but the actual tables will cost you. Nearly every table currently available will be in the Xbox One version. The upcoming Walking Dead table and future tables can be downloaded when they become available.

However, tables, scores, and achievements from the Xbox 360 version cannot be imported to the Xbox One version. That’s a shame.

News, Xbox 360, Xbox One
pinballPinball FX 2The Walking Deadxbox one

Features Editor Buddy was a journalism major at the University of Alabama. He now spends his days writing novels that will probably never get published and wishing he were an extra in an Anthony Hopkins film. He's been gaming since he can remember and has owned every console from the NES to the TurboGrafx-16 to, yes, even the Phillips CD-i. He loves all games, but his favorite genres are shooters and RPGs. His favorite game is The Legend of Zelda: Ocarina of Time.
You might also like
pinballThe Walking Deadxbox one